The July issue of The Advocate features stories from black LGBT identified people for a series of essays, excerpts, and interviews called “Black, LGBT, American.” The female subjects include Wanda Sykes, Laverne Cox, and Janora McDuffie. There are also great pieces on intersectionality; Don Lemon delves into the interconnectedness of race and sexuality and why so many coming out speeches start off with, “I’m black and I’m gay.” The magazine’s editor states the need for conversations about race and identity but will they continue to cover these topics in future issues? 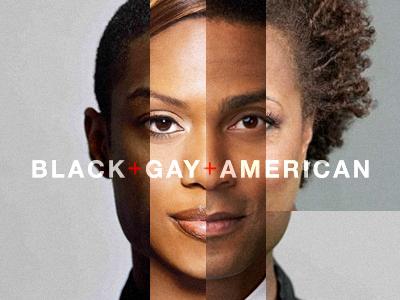