If you were one of the million people who watched Emma Stone in Cruella, the origin story for the 101 Dalmatians baddie, when it came out last weekend, you were also one of the million people who were like “…the fuuuuck” when the film opened with Cruella’s mom getting shoved over the edge of a cliff by a pack of ravenous Dalmatians, and falling to her death on the rocks below! It was the wildest thing I have ever seen in any movie in my entire life! It was not, however, the wildest thing I have ever seen on any TV show in my life. That honor belongs to the moment from One Tree Hill on this list. A moment that also included an adorable dog. Obviously those things got my head spinning and I have assembled a list of the The 10 Best Fictional Pets Who Started Some Shit. I’d love to hear your additions in the comments. 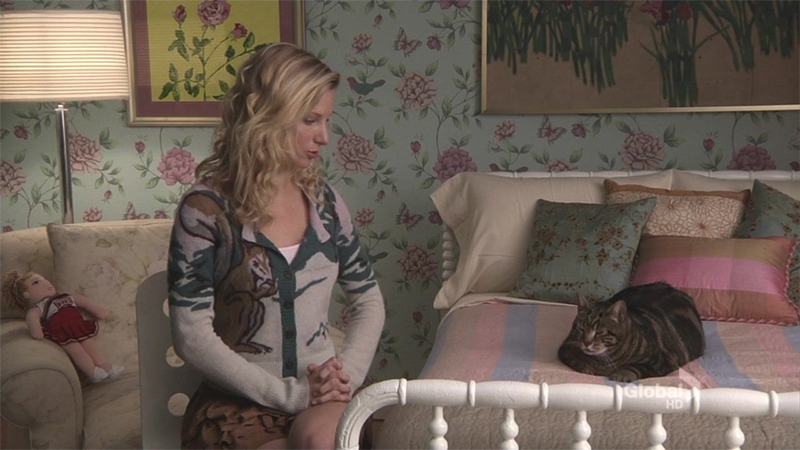 Lord Tubbington is always up to something. He’s sneaking and smoking cigarettes, he’s addicted to ecstasy, he’s sneaking out to Arby’s even though he’s on the Atkins diet, he has an online gambling addition. A+ cat! 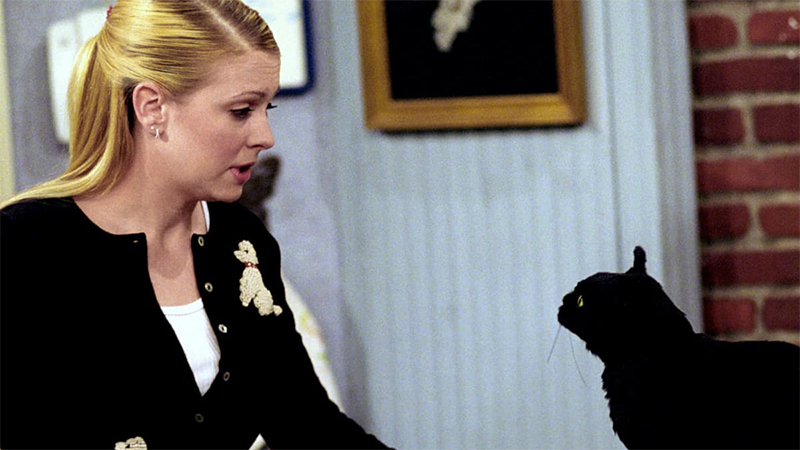 Like Lord Tubbington, Salem is a classic jackass cat! Only he isn’t really a cat; he’s a 500-year-old witch trapped in a cat’s body as punishment for trying to take over the world. But his feline form doesn’t stop him. Over the course of six seasons, he tries to start a war with Pluto, cajoles humans to act on his whims to satiate his megalomaniac desires, steals everything in sight (including cars!), and keeps getting time added to his cat sentence! 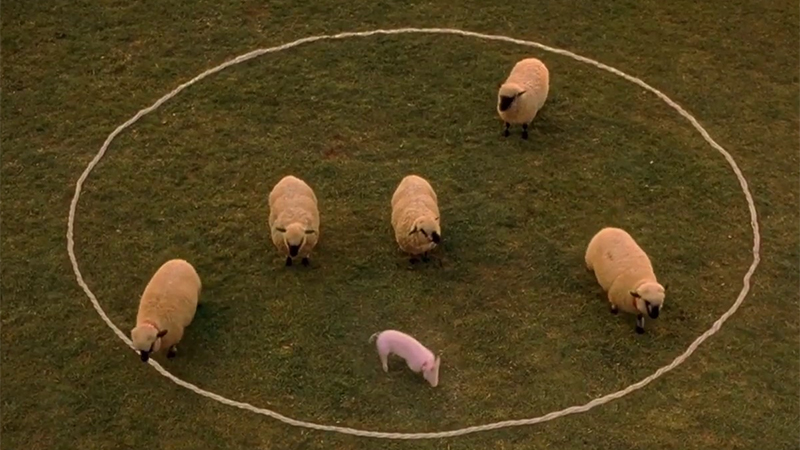 Babe very nearly gets his owner and best friend Farmer Hoggett committed with his sheep herding hijinks! I mean, at the end of the movie, he saves the day and Farmer Hoggett wins the farming competition, but if Babe hadn’t been able to crack that Bah Ram Ewe code to get the Black nose sheep to talk to him, Hoggett would’ve lost everything! But dang what a cutie. 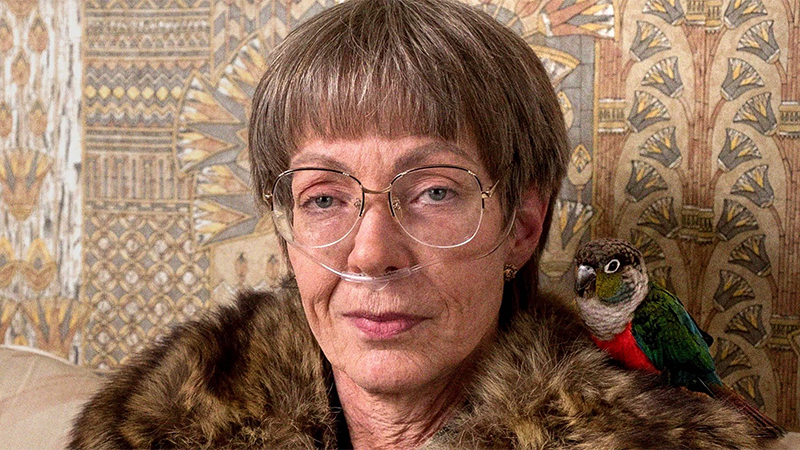 Alison Janey is an abusive unhinged monster in I, Tonya but this little bird, named Little Man, charmed her so much that she dedicated her entire Golden Globe to him! And he was the fourth bird she auditioned for the role! What a little con artist!

The chick and the duck, Friends 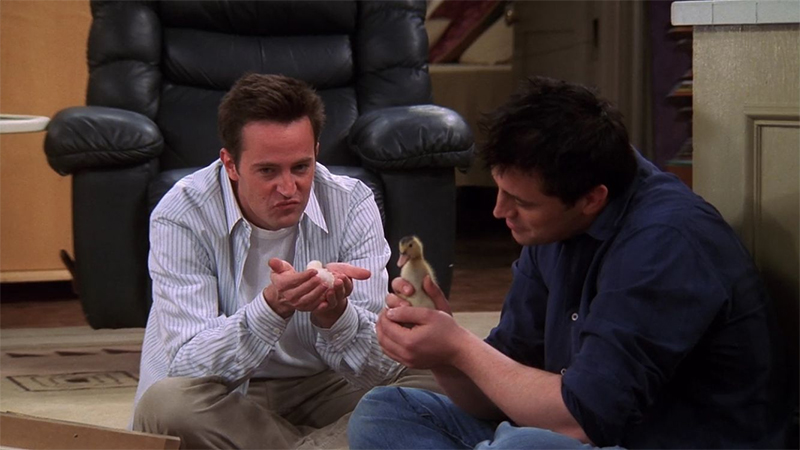 Joey and Chandler’s feathered friends keep them together when they were fighting, survive getting stuck in the VCR, harass each other, and also the chick was really a rooster. Plus they live in an apartment in Manhattan. What a couple of adorable little psychopaths. 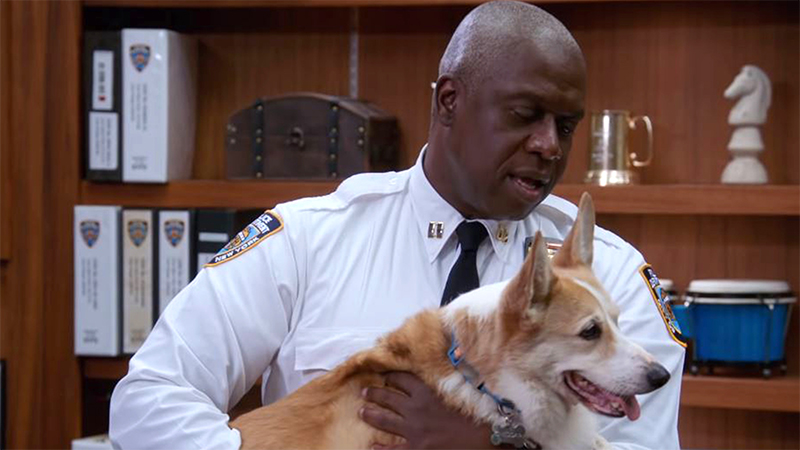 Cheddar is, of course, perfectly behaved — but also, when it’s time to step up and do some hijinks to help Holt win the Halloween Heist for once, he absolutely saves the day. A gentleman and a scoundrel! 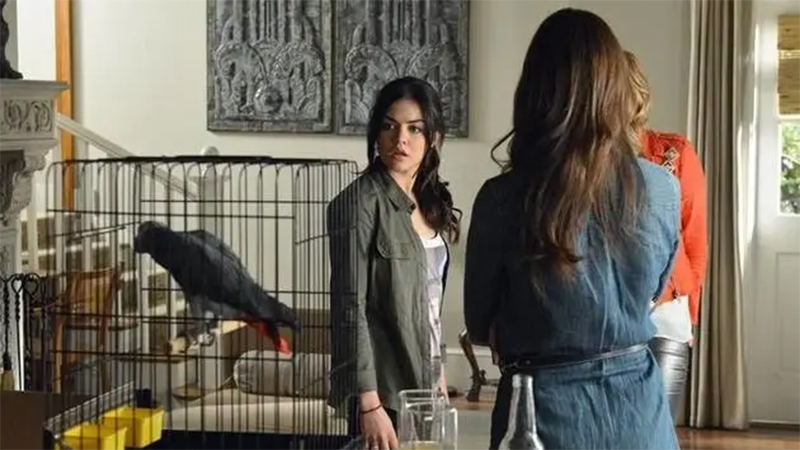 Alison’s bird flaps around in its cage and squawks clues over and over and over and over until Aria and Spencer finally realize he’s better at solving crimes than they are. She knows the phone number of the witch who pulled Alison from her grave the night she was buried alive and the name of one of the dudes that was stalking her. That’s more than the Liars were able to suss out in four seasons.

A pack of Dalmatians, Cruella

There’s nothing else to say about this. Just watch it for yourself. 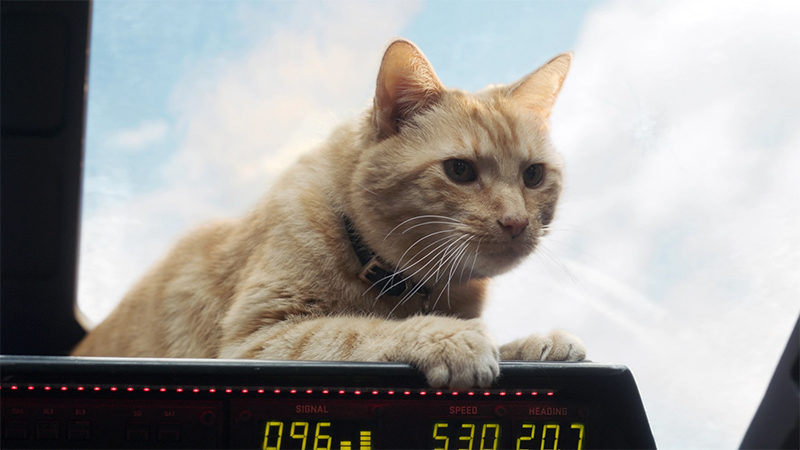 I know Goose isn’t really a cat, but also there’s nothing more cat than swallowing a glowing orb that houses an ancient stone that can create wormholes and cause catastrophic universal destruction — and then just casually puking it up on top of a stack of important papers on top of his owner’s desk, shrugging it off, and giving himself a bath.

The dog who eats Dan’s heart, One Tree Hill