Today, the internet gifted us with “Everything is Awesome,” a demented video game synthesizer explosion performed by Canadian wonder-twins Tegan and Sara and their partner in lesbian haircuts, Andy Samberg of the Lonely Island.  The track is two minutes and forty-three seconds of sugar-high hyper enthusiasm, and it’s the lead single off the soundtrack of Warner Brothers’ upcoming The Lego Movie.  The rest of the soundtrack is mostly scored by Devo’s Mark Mothersbaugh, save for a mysterious track called “Untitled Self Portrait” by Will Arnett.

The film (out Feb 7 in the US) is based on the trials and tribulations of some brightly-coloured plastic blocks most of us played with as children.  Ever since Rihanna and Liam Neeson delivered Oscar-worthy performances as they battled sinister aliens on the high seas in the epic masterpiece of a film known as Battleship, movies based on generally context-less kids’ toys have become very sought-after.  Thank you, Hollywood.  Thank you. 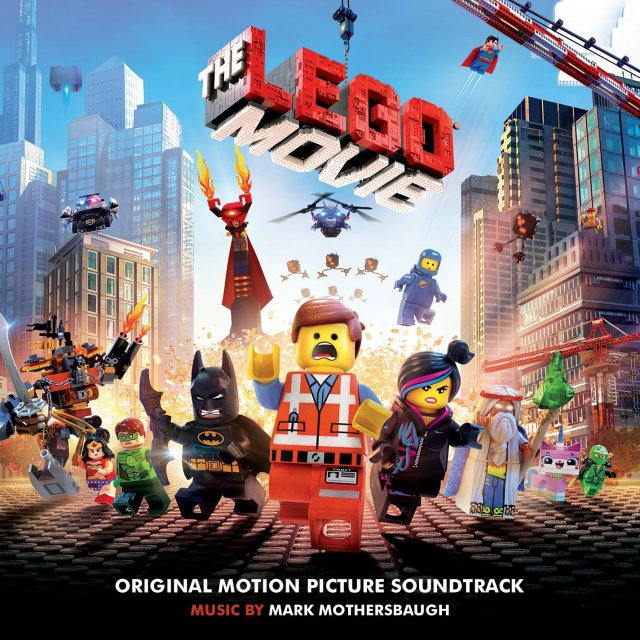 Anyway, the song’s pretty great.  Tegan and Sara’s next move will be to bring “Everything is Awesome” to Dinah Shore, whose musical guests also include Mary Lambert, Hunter Valentine and Iggy Azalea.  The notorious ladies’ weekend takes place between April 2-6 in Palm Springs, California, and it promises to be just as wholesome and charming as singing a song about happiness in a children’s movie.