Do you have access to an internet connection and a web-enabled device of some sort? Yeah? Then you can watch the award-winning documentary, After Tiller right now, completely free. The documentary premiered on Monday of this week and will stream online on the PBS website until October 1, 2014. 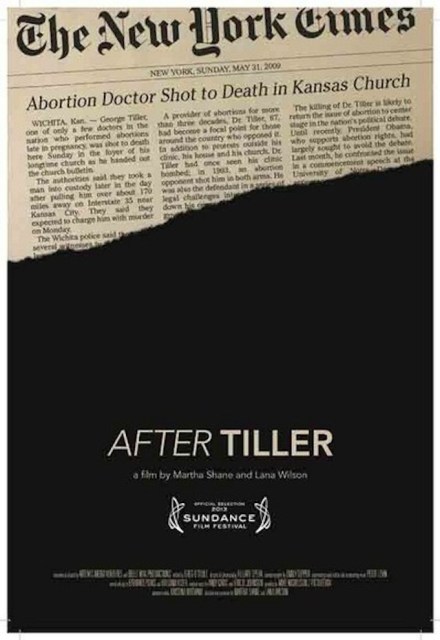 After Tiller is an honest look at late term abortion, the complex stories of people who seek late term abortions, and a humanizing portrait of the four doctors who continue to provide them. Dr. George Tiller was one of the very few doctors who perform late term abortions, due to social stigma and the intense and violent threats from anti-abortion extremists. Dr. Tiller was assassinated in 2009, while serving as an usher at his church. After Tiller honors the legacy of Dr. Tiller’s work by following and documenting the stories of his colleagues who continue to, quite literally, risk their lives to serve their patients with compassion. 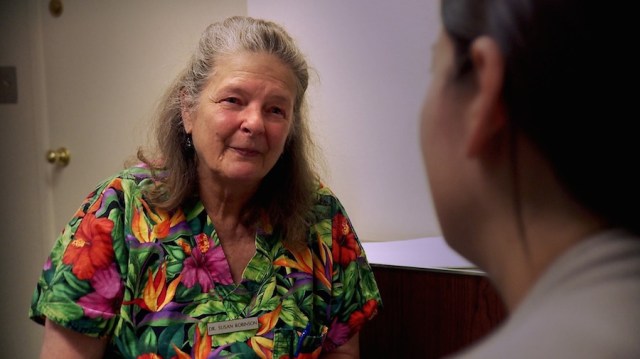 Dr. Robinson, one of the doctors featured in After Tiller.

After Tiller is directed by Martha Shane and Lana Wilson. You may have seen Shane’s 2008 feature documentary about bisexuality, Bi the Way. 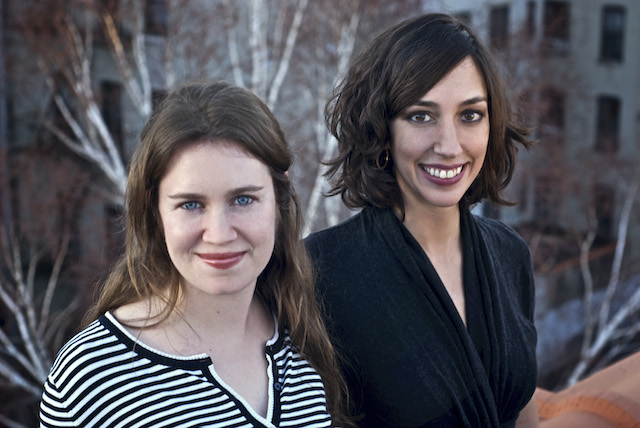 I was working for Planned Parenthood at the time of Dr. Tiller’s murder. I remember the deep grief we felt in the reproductive health field, the chilling reminder that the threat of clinic violence is more than just rhetoric. You might remember the Tiller memorial and tribute project, I am Dr. Tiller, featuring anonymous stories of reproductive health workers. After Tiller really hit me in my soft spots, leaving me with a lingering sadness and a deep respect for all doctors and staff who provide abortion care.

Watch After Tiller on PBS and share your thoughts with us in the comments!