Beyonce’s warm and fuzzy relationship with the Obama family is no secret. CNN even declared Michelle and Beyonce “BFFs” preceding The Queen B’s surprise performance at Michelle’s 50th birthday party. Her decidedly lean-in, #banbossy approach to politics has made Bey the perfect candidate as POTUS and FLOTUS’ adopted poster-child for uncontroversial feminism. Let’s call her BOTUS. Is this how the Illuminati works? I’ve always been confused about the Illuminati thing.

But when Yonce isn’t trying to wax philosophical in prose, she is kicking ass and taking names in verse. Her lyrics are — most of the time — empowering, unapologetic, sometimes confusing (can somebody please explain to me what it means to “turn that cherry out?” Is she talking about a clitoris? Am I grossed out or totally in love with this?), but always lady-positive. 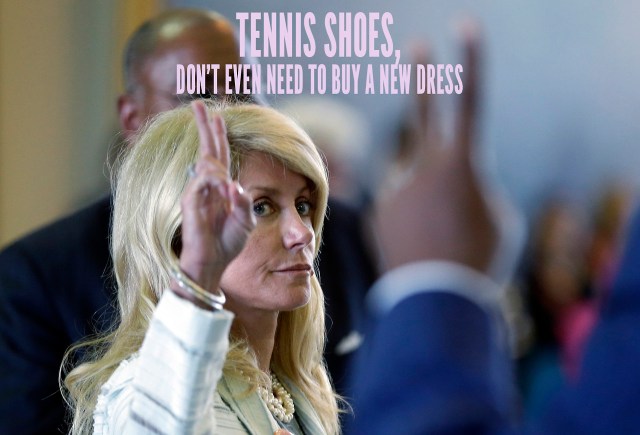 It is only fitting, then, that some geniuses over at beyoncevoters.tumblr.com have mashed up Beyonce’s powerful lyrics with corresponding images of powerful women in politics. 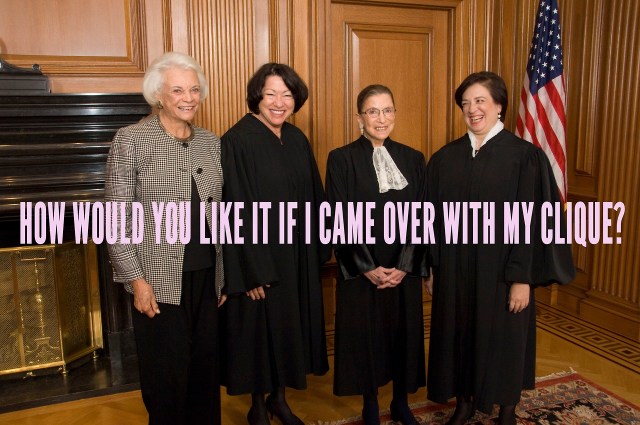 Sometimes they’re not about politics, but other lady-related things like contraception, which is also dope. 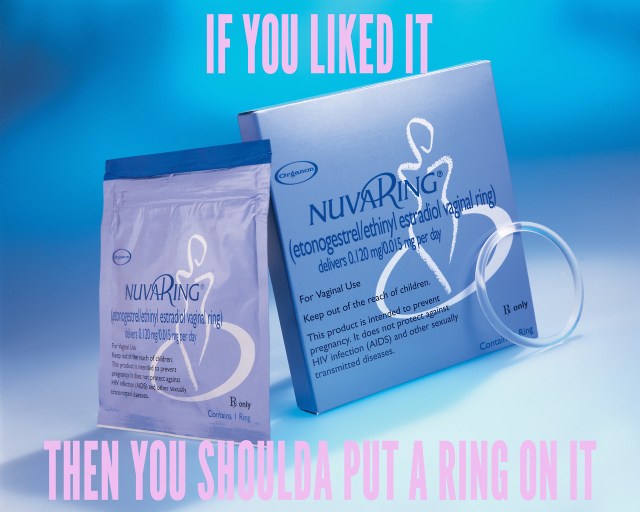 This Tumblr definitely has a little obsession with Hillary, but there’s a lil’ sum’ sum’ in there for everybody, promise. 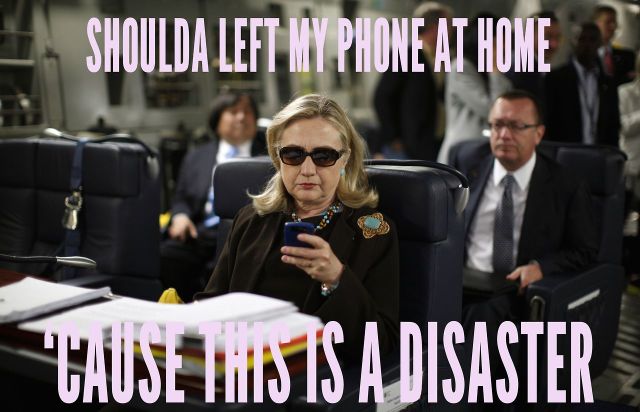 And there’s even a not-so-steamy shot of Obama #Surfborting (not literally, guys. Ew). Even though he isn’t a powerful woman, I just have to put this out there to prove my theory that President Obama is the most meme-able president to date: 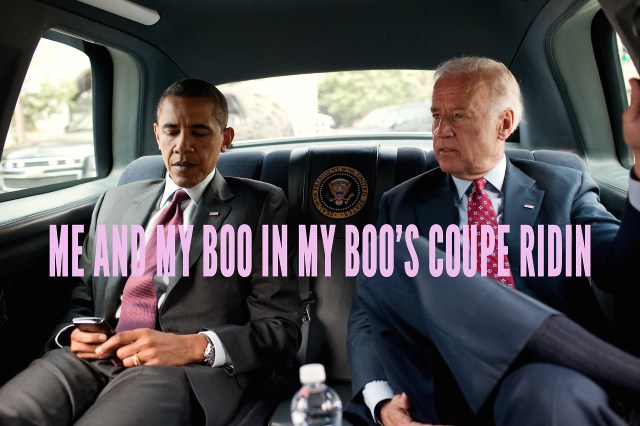