It feels a little weird to conduct my day to day affairs, lately. I feel like political news is the only thing to talk and think about, the only important thing happening. I need to find a work/life/resistance balance, I think, because right now I feel like all I do is work/resistance, interrupted by the occasional dinner break. My boss wants to have career planning conversations at work and I’m filled with utter apathy. And a tiny voice in the back of my head going, okay, you need to put forth an effort here; you’re going to regret it if you don’t.

Is anyone else feeling this? How are you dealing? 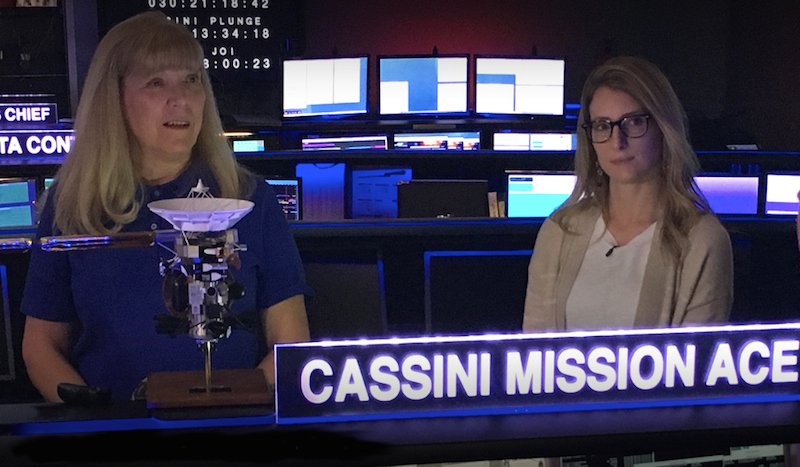 I'm an #ActualLivingScientist working towards my PhD in biochemistry so I can study the effects of space travel on the human body 🚀🔬 pic.twitter.com/OxoYAxieH6

Hi, I'm Janet & I study how endangered hawks live in an environment with lots of human development. I like coffee! #actuallivingscientist pic.twitter.com/6vQbAwFls3

+ Trump’s EPA pick appears to have made a false statement under oath in Senate hearing. He denies it.

+ Here’s a list of all the US elected officials who deny climate change.

It’s got nothing to do with “free data” or healing the divide. It’s got to do with corporations and their now-unimpeded plans to profit off both consumers and content creators, streaming service providers and whoever else they can make a buck off of. The reason we regulate the internet to assure neutrality is so we don’t wind up with a dystopia where a company can buy incentivized speed or priority, thus incentivizing consumers to use one service over another. Should this truly be an indication of the FCC’s direction over the next four years, it will impact independent websites and services as the dystopia expands.

+ Seattle librarians are teaching kids how to spot fake news.

+ Researchers analyzed more than 33,000 FOIA requests to see what successful requests had in common. (Spoiler: not actually all that much?)

+ Brianna Wu Is Here, Queer and Running for Congress in Massachusetts. Continues to be a badass and a heartthrob.

+ The fivethirtyeight R package package was released, with data sets from dozens of data journalism stories, including stories about police killings in the US, references to presidential candidates in hip-hop lyrics, and a complete worked analysis of movies satisfying the Bechdel Test. Seems neat!