Happy Sunday Funday! Here’s some good gay news to keep you warm all winter long. Or at least ’til next time.

Ireland’s Parliament just banned religious schools — and other institutions with a “religious ethos” — from discriminating against LGBT employees. All that’s preventing it from becoming law is the signature of Ireland’s president. 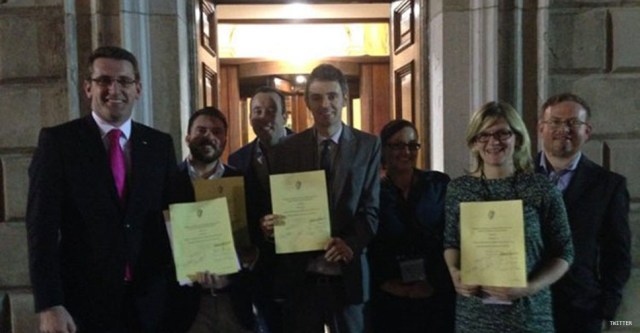 The bill amends Section 37 of the republic’s Employment Equality Act, which allowed schools and hospitals to “take action” to prevent employees from “undermining the religious ethos of the institution.”

The Gay and Lesbian Equality Network said this section of the law had a “chilling effect” in religious schools.

“This bill is the key piece of the legislative map that will allow LGBT people to be themselves, get married and have a family without a threat to their job if they work in a religious run institution,” said Sandra Irwin-Gowran, director of education policy at GLEN.

Texas owes a team of attorneys $605,000 for righting their forever wrong decision to ban gay marriage. It’s sweet justice, especially considering this week in Arkansas the lawyers who did the same in that state were assigned fees significantly lower than their requested rate.

Over 20 businesses have joined a statewide coalition in Indiana lobbying for LGBT protections. Around 186 in total are participating in the push. 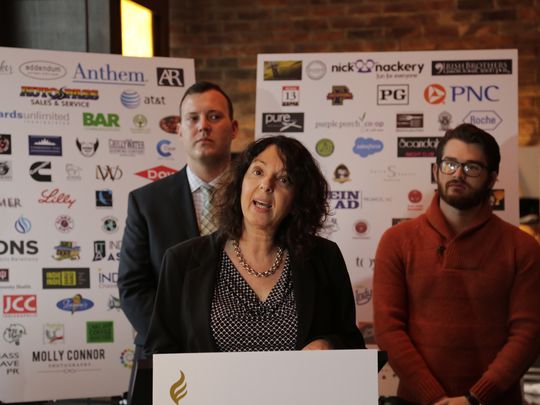 The day selected for the occasion marks the anniversary of three monumental U.S. Supreme Court decisions in favor of gay rights: Lawrence v. Texas, the 2003 ruling striking down state sodomy bans; Windsor v. United States, the 2013 ruling against Section 3 of the anti-gay Defense of Marriage Act; and Obergefell v. Hodges, the 2015 ruling striking down state bans on same-sex marriage.

DelBene, lead sponsor the resolution, H.Res. 549, said in a statement the measure recognizes the victories of the past, but calls for additional advancements on LGBT rights in the future.

“In the last two decades, our nation has seen the Defense of Marriage Act overturned, an end to the criminalization of same-sex conduct and now nationwide marriage equality — all through Supreme Court decisions handed down on June 26,” DelBene said. “But even as same-sex couples enjoy the right to marry in all 50 states, LGBT people continue to face inequality and discrimination simply for who they are and who they love. My resolution designates the 26th of June as ‘LGBT Equality Day’ not only to celebrate how far we’ve come, but also to acknowledge how much work remains to be done.”

This Bird is Very Loved

SPOTTED: The painted bunting. Spotted by a bunch of people who are totally losing their shit over it. 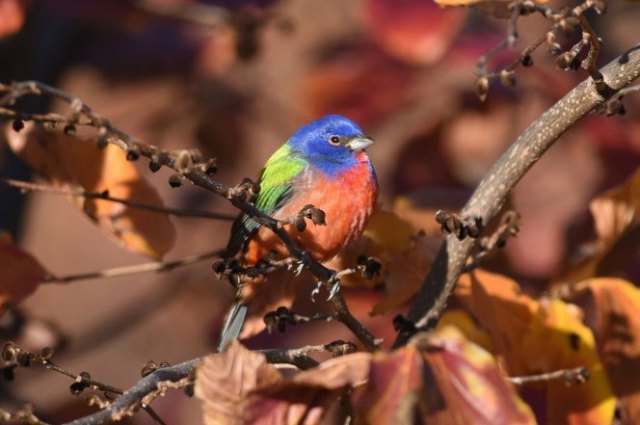