Happy Sunday Funday! The holigay season is in full stride, but I’ve got enough happy news to completely rejuvenate you after that killer shopping sesh at the mall. So let’s dig in! 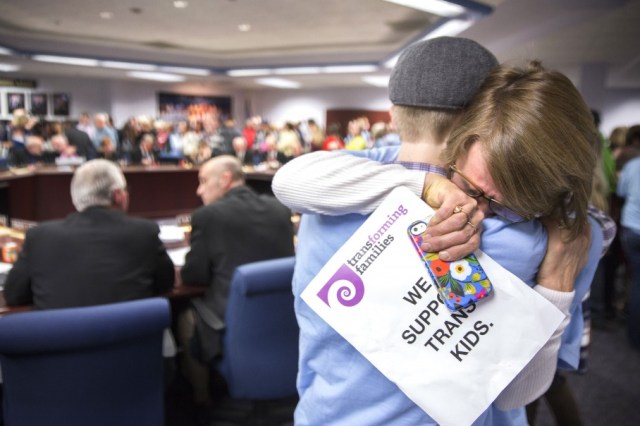 + New changes being ushered in by Australia’s first-ever Minister of Equality will make gay adoption easier and anti-gay discrimination more difficult and full of cultural shame in Victoria. THAT’S WHAT I CALL A WIN.

These Parents Like Really, Really Love Their Trans Son

Kai Bogert’s parents issued a correction to the 1995 birth announcement for their child in order to validate his gender identity like a bunch of motherf*cking badasses.

A delegate for Malaysia’s UNMO party has warned that pesky things like LGBT rights and marriage equality will make everything really awful and awkward and difficult. Because boobs. It’s a refreshing change from the homophobia of yore that didn’t describe some of our wildest dreams.

‘Malaysian mothers would be forced to face the harsh possibility that the partners of their daughters could have bigger breasts than them some day,’ Kijo warned, according to MalayMail Online.

‘Could you imagine how shocked the mother would be when she sees that this future “husband” [sic] has breasts bigger than hers?’

‘The breasts may be bigger than those owned by your mothers, ladies and gentlemen.’

Just A Reminder: This Exists 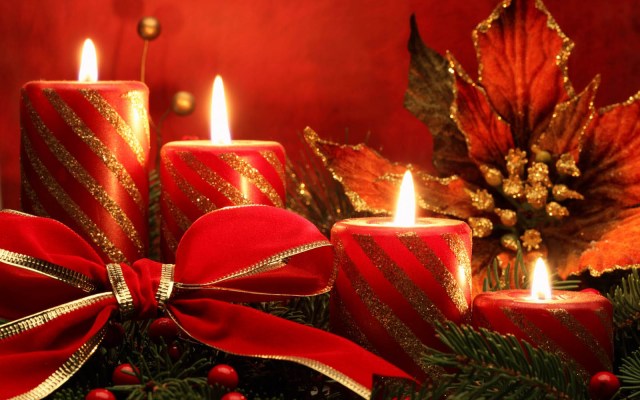 I will be thinking them when I place ornaments on the tree, when I listen to (and sing) my favourite Christmas Carols… I will be thinking of you, and holding you in my heart throughout this Holiday Season, with each special moment of tradition, and in the quiet reflective moments when I am alone with my thoughts.

But please also feel the Love and Understanding from me. Allow me to represent the unconditional acceptance and love that your family members might wish they could offer but they may be unable to at this moment.

This Guinea Pig is Finding His Nook

Thanks to Jezebel for this gem.