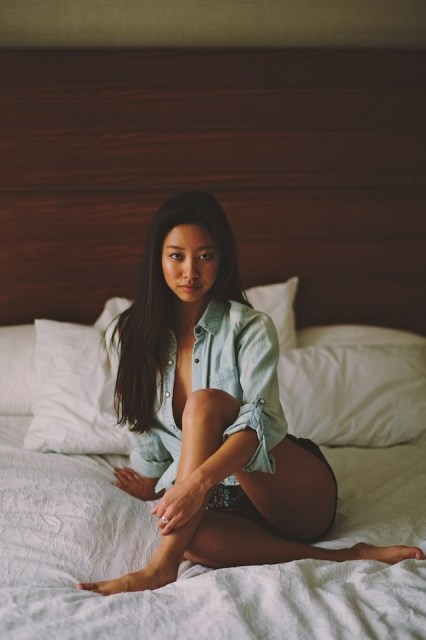 via eric a reid photography

+ Being affectionate after sex is linked to increased satisfaction with both the sex and the person or people you had it with: 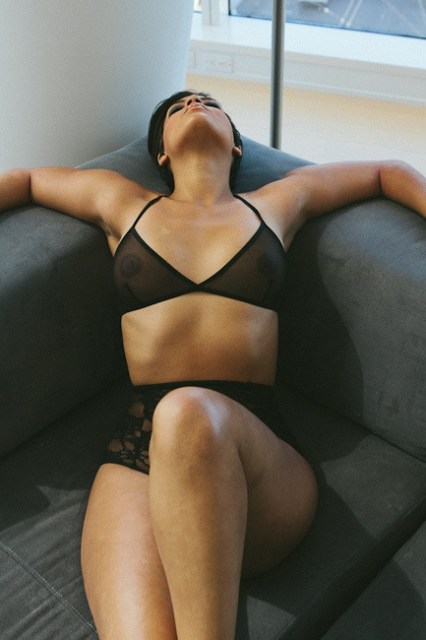 “‘What I have found is that I see more interest from 20-something ladies. MUCH more interest, where my past seems to be greeted with acceptance. That being said, I do find it difficult to accept a relationship with a 23, 24, or 25 year old. Life experience and station in life mean something. Age is NOT just a number.’ – M, a 43-year-old lesbian transgender woman in Orlando, Florida.

‘The few, the very few experiences I’ve had in the past 4 years have been with much younger cis women (20-25 years younger). One identified as queer and the other as bisexual. They both know me very well and know I’m trans.’ – G, a pansexual/queer transgender woman in her late 40s, living in rural Maine.” 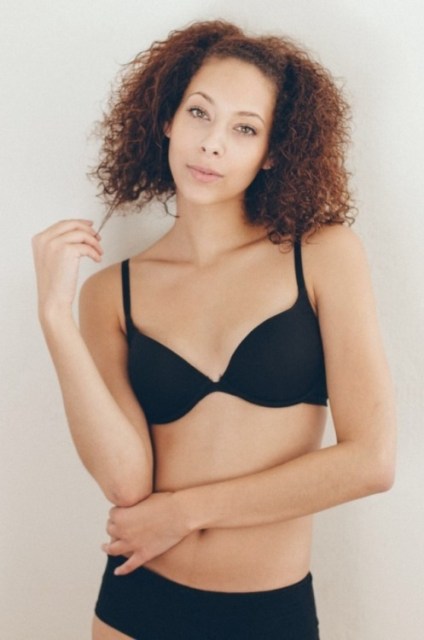 “In a study published recently in the Journal of Social and Personal Relationships, researchers looked at 533 people in long-distance relationships. In particular, they were interested in the effect that ‘relational savoring’ (the act of reflecting together on past happy moments in the relationship) had on these couples. Results showed that savoring pleasant memories was associated with more positive emotions, less negative ones, and higher relationship satisfaction. The greatest effect of relational savoring was seen in partners who were already at least moderately satisfied in the relationship.” 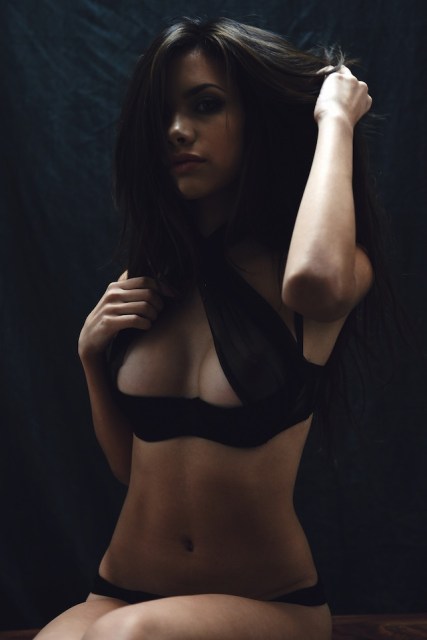 + You can make your marijuana-infused lube if you want.

+ Everything is better when people talk more about sex. 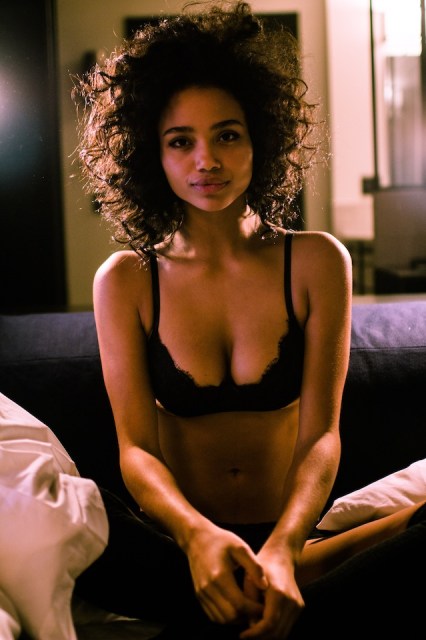 “The progressive nation of Sweden decided to vote on a spesh way to describe girls getting off in one word. […] And that word is ‘klittra.’ The Swedish Association for Sexuality Education (RFSU) has put forward the word as well as 34 other strong contestants and while the official announcement isn’t until June next year, it’s safe to say that ‘klittra’ is the frontrunner by a mile.” 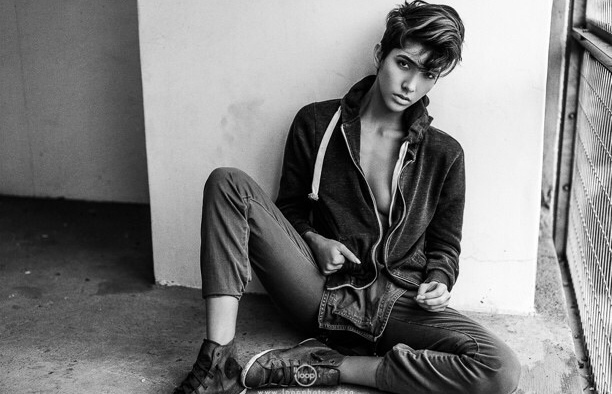 “Flipping these words around, polyamory is, broadly speaking, one approach to engaging in (or being open to having) ethically nonexclusive relationships involving sex, romance, or deep emotional intimacy. What distinguishes solo poly people is that we generally do not have intimate relationships which involve (or are heading toward) primary-style enmeshment along the lines of the standard social relationship escalator. For instance, we generally don’t share a home or finances with any intimate partners. Similarly, solo poly people generally don’t identify very strongly as part of a couple (or triad etc.); we prefer to operate and present ourselves as individuals.” 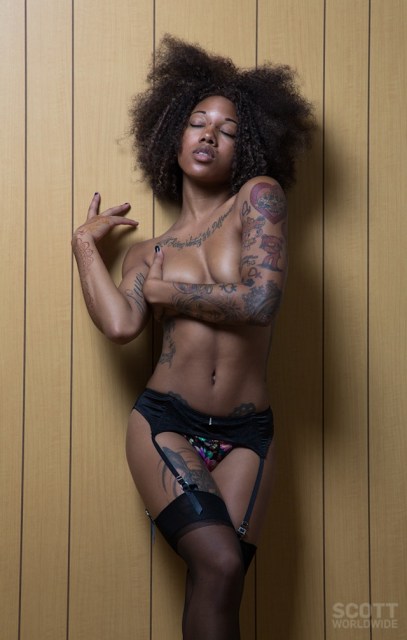 Carolyn has written 1018 articles for us.