Hi ‘straddlers! Happy Pride. In the past two days I met more lesbians and otherwise queer ladies than most people do in a lifetime, and some were even nice! June is a good month. 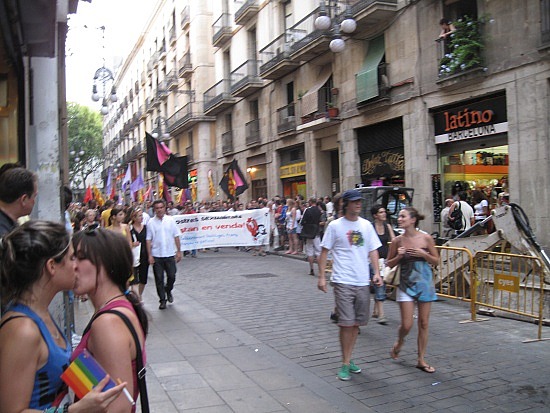 This Sunday Funday, Lady Gaga is done with her next album and Obama is making good speeches again. Also, American Apparel finally did something pretty okay.

I hate American Apparel, mostly because they suck. But they recently made history within their own company by featuring the openly transgender model Isis King in their latest ads. They also debuted their new batch of super-gay tee shirts, which now are emblazoned with the phrase “Gay O.K.” 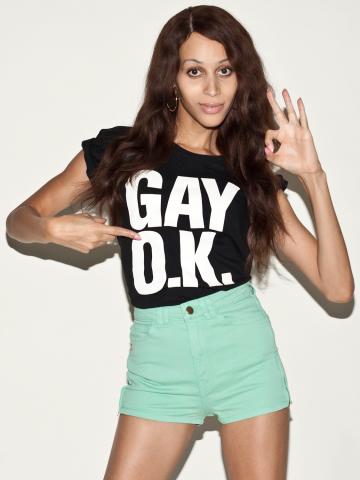 Fifteen percent of all proceeds from the shirts benefits GLAAD, and AA will be marching with them in pride parades across the country. AA describes themselves as “super proud” to be taking on the pride effort this year.

Homophobic 14-year-old Caiden Cowger’s radio show will no longer be available on Spreaker following his anti-gay rant earlier this week. Turns out the terms of service for the online radio interface ban discrimination and hate speech. Oops!

Lady Gaga is Done With Her Next Album

I have nothing else to tell you, actually. Gaga’s album campaign will kickoff in September.

Obama and His Cabinet Still Love You

+ The Advocate confirmed that the Obama administration is the gayest thing on Earth by recently announcing the support of Hilda Solis, Kathleen Sebelius, John Bryson and Timothy Geithner for marriage equality. 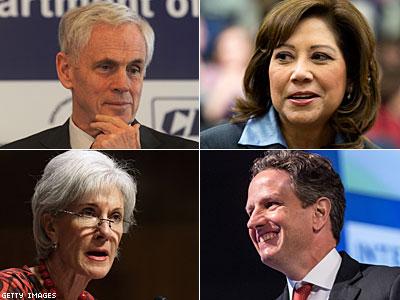 + Obama’s speech at the DNC LGBT Leadership Council Gala gave him an opportunity to talk about a visit to a Marine base – and the gym there – that reminds him why he loves us so much. He also tells us he wants to “finish what we started in 2008.” I’m game, to be honest.

Marriott, the hotel that housed one of my Autostraddle meet-up ladies, Carol, launched a marketing campaign to celebrate pride called “Be You, With Us.” The gay-friendly corporation will be offering pride packages in select cities and other extremely amazing things in order to encourage LGBT travellers and their friends / loved ones / secret admirers to travel Marriott.

This can only mean one thing for us. GAYCATION!

Paul Singer, “a hedge fund billionaire” and prominent donor to the Romney campaign, has committed to creating a Super PAC, “American Unity PAC,” urging Republicans to support gay marriage. He has also committed at least 1 million dollars to the effort.

In a development that will doubtless outrage her many fans on the religious right, the nation’s most popular country singer, Carrie Underwood, has come out vehemently in favour of gay marriage.

“As a married person myself, I don’t know what it’s like to be told I can’t marry somebody I love, and want to marry,” she said. “I can’t imagine how that must feel. I definitely think we should all have the right to love, and love publicly, the people that we want to love.” 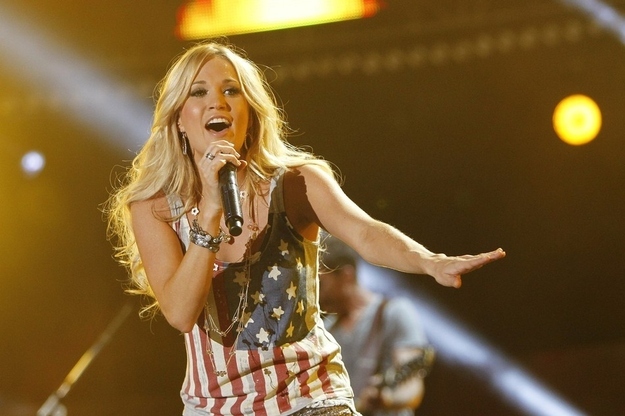 Puppy Cam Is Back!