Happy Sunday Funday, baby carrots! After the attacks in Paris, the earthquakes in Japan and Mexico, and the bombings in Beirut and Baghdad, we all need time and space to mourn. When you’re ready, I come bearing lots of good news to restore your faith and joy, even just a little bit, in light of the really terrible weekend we’ve had around the world. Let’s do this thing!

The Utah Judge who took a foster child away from her lesbian parents because ew gross two moms whaaaat! has temporarily reversed his position. 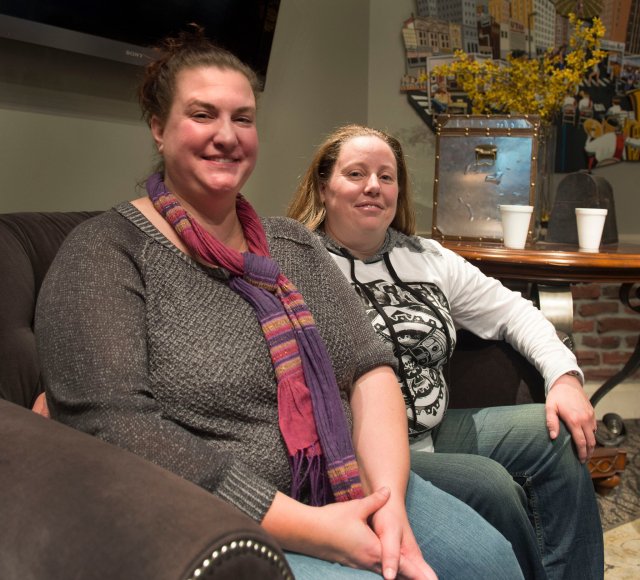 This week, the President announced his support for the Equality Act, which would protect LGBT Americans under the Civil Rights Act. 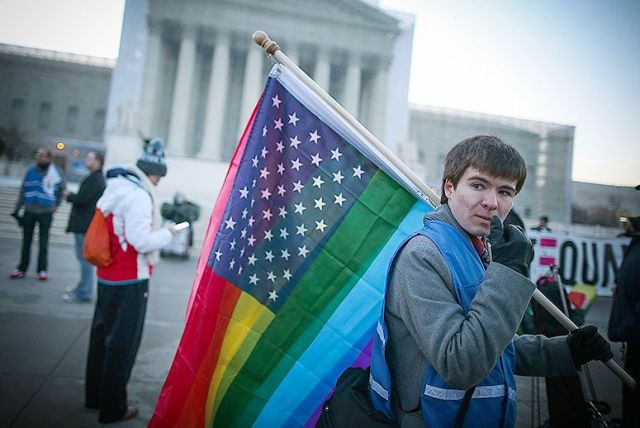 2,000 employees at 97 Starbucks locations across Seattle will soon be fully trained in responding to and communicating about anti-LGBT victimization and violence.

“We’re already a part of our customers’s lives and… this is another way to be part of the community,” Heather Jennings, Starbucks’ Seattle regional director, told the Times. “Anyone who needs a place to go to feel safe, to call the police, we want to be there for them.” 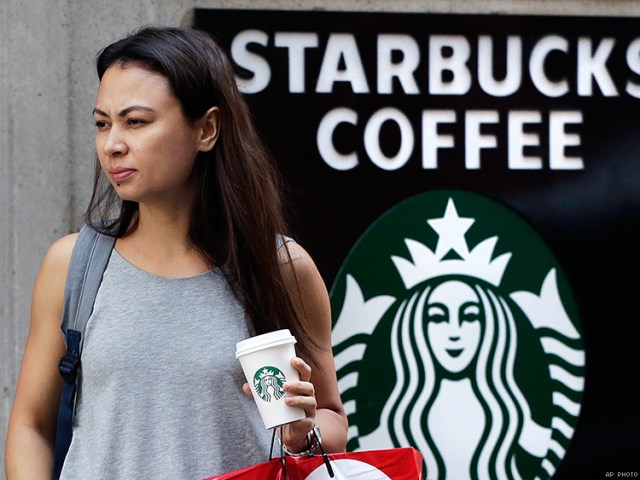 + Members of the LGBT Equality Caucus in the House are organizing a Transgender Equality Task Force and holding the first-ever congressional forum on violence against trans people this week.

+ The V.A. has opened a health clinic for trans veterans.

+ The US Special Envoy for LGBT Rights spent his time at the Vatican talking about the human rights of queer and trans folks around the world.

+ Senator Kirsten Gillibrand wants to clear the military records of the thousands of veterans who were discharged for being gay.

“The Restore Honor to Service Members Act will help streamline the process for veterans to clear their records of discriminatory discharges,” said Gillibrand, D-N.Y. “Veterans who honorably serve our nation should not be fighting for their honor and their benefits. Our veterans deserve to receive the recognition and benefits they earned for the sacrifice they made for our country.”

This Is a Heartwarming Video About Gay Marriage

Houston couldn’t do it, but Dallas did. The City Council unanimously voted to improve protections for trans people. 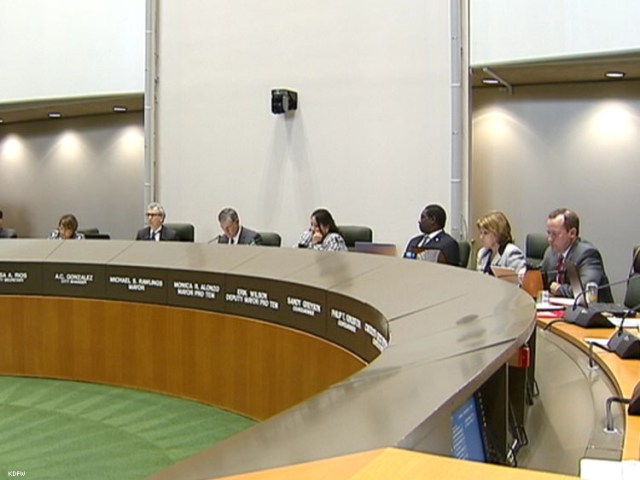 “Today, the Dallas City Council took action to strengthen protections for transgender Americans and reaffirm their commitment to equality and justice for every person,” said Human Rights Campaign president Chad Griffin in a statement Tuesday. “In the wake of a vicious campaign in Houston that attacked transgender people and led to the repeal of common-sense protections, Dallas today sent a vital message that they will fight to protect and advance the rights of transgender people.”

Ruby Rose is GQ Australia‘s Woman of the Year, and Caitlyn Jenner is one of Glamour‘s Women of the Year. If you’re gonna buy a shitty magazine for that Thanksgiving flight, I recommend one of the two. 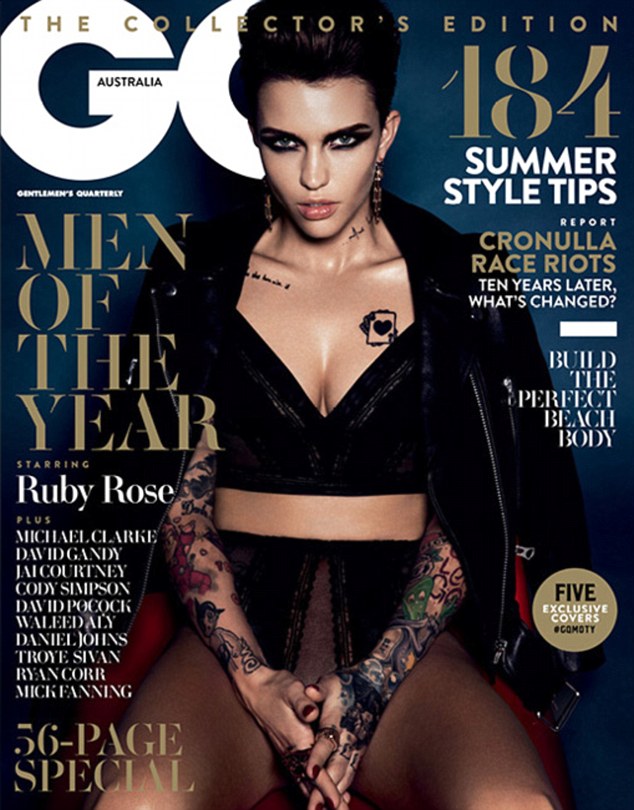 This Is a Baby Kangaroo Video