Hello, fizzy root beer floats! I’ve been having an ice cream float before bed every night this week. I highly recommend it. My most recent concoction is orange sherbet and vanilla swirl ice cream with grapefruit soda. The orange sherbet swirls turned into yummy stripes of ice when they hit the soda. It was perfection. I wish I’d taken a picture of one, but I didn’t because I ate them aaaallllll and now I’m out of grapefruit soda so I can’t make one just for show. You’ll just have to imagine it using your brain.

Are you doing it? Can you see it? Can you taste the icy orange bits? You work on that and meanwhile, enjoy these sweet links.

According to Mayor DeBlasio today June 22, 2017 is Laverne Cox Day in the city of New York. WOW! Thank you so much Mayor and First Lady. I am beyond honored and grateful for this proclamation. #TransIsBeautiful happy #Pride. NYC enjoy Laverne Cox Day. Love and embrace who you are and celebrate and love each other!

June 22, 2017 is now officially Laverne Cox Day in New York City, thanks to a proclamation by NYC Mayor Bill DeBlasio. Cox posted a pic of the proclamation, which is fucking beautiful.

Recently, Cox talked about the concerns she and other trans women of color have with pride in an interview with Mashable. She shared:

As a black transgender woman, I have not always felt included in Pride, to be honest with you. I haven’t. The LGBTQ community has not always been the most welcoming to trans people and people of color.

Cox shared that the problem starts with our organizations, which are often lead by white cis gay men and those with the most institutional privilege in LGBTQ communities.

We need people with disabilities, trans people, and people of color in decision-making positions in our LGBTQ organizations to start. And then, as individuals, we need to interrogate the ways in which we have internalized racism and transphobia and sexism.

I hope all New Yorkers celebrating Pride today heed the words of Queen Laverne. Happy Laverne Cox Day to us all!

The conclusion of my remarks from Thursday June 22, 2017 which was proclaimed #LaverneCoxDay in the city of New York by Mayor De Blasio #RightToKnowAct #PoliceAccountability #LGBTQ #Intersectionality #Pride #Love

Get Your Pride On 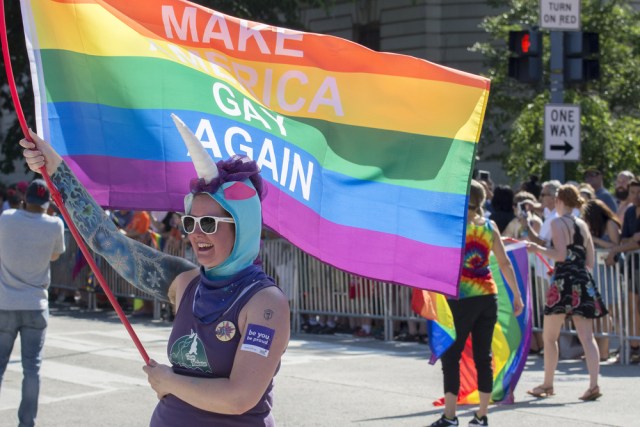 There’s so much good Pride content right now. Here’s the rainbow cream I skimmed off the top for ya’! 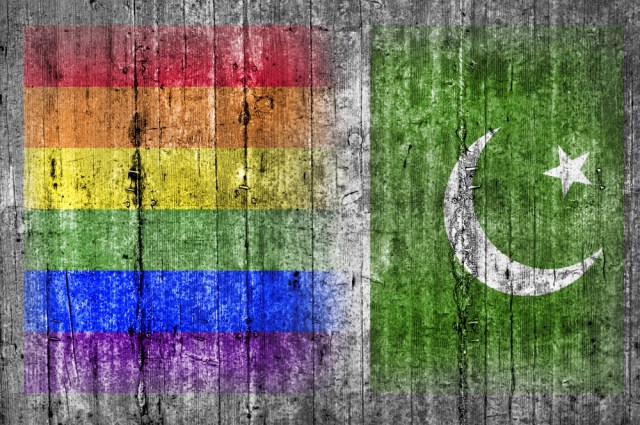 Pakistan is the latest country to offer a third option for gender, “X,” on national identification cards. Homosexuality is still a crime in Pakistan and transgender women are still frequently attacked and treated poorly by medical providers and law enforcement officers. Still, the Pakistani government has been fairly receptive on matters of transgender policy. Transgender people are included in the national census and there are plans for an LGBTQ-inclusive mosque to be built in Islamabad. This support for transgender people is, in part, because of the long history of Pakistani hijras as well as advocacy by Pakistani trans rights activists.

Farzana Jan, the president of Trans Action Pakistan, claims to be the first person to carry a passport with the new gender marker. 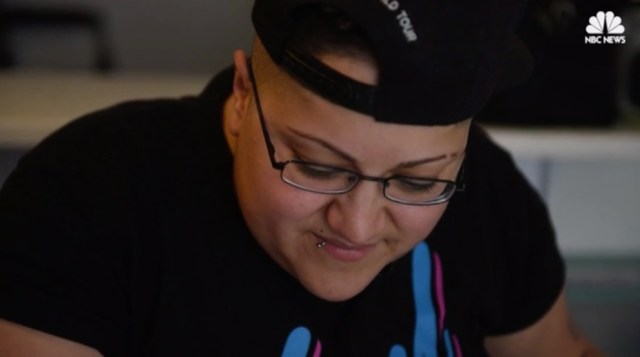 + Writer Gabby Rivera Is Bringing LGBTQ Superheroes to Life. Well, well, look who it is! Check out this video showing Gabby’s creative process and adorable smile as she brings America Chavez to life!

+ Here’s What Happens When A Brown, Queer Woman Runs For Office In The South. Get it, Liliana Bakhtiari!

I See You, Nike

Look, I know corporations are kind of ruining Pride. I know. But HELLO to this beautiful Nike video featuring vogue mother Leiomy Maldonado as part of Nike’s BETRUE campaign. Maldonado is also known as Mother Leiomy, the head of The House of Amazon. I’m sorry, but this got me. Not only does this powerful video feature a trans woman of color who is a leader in her community. It also features vogueing and vogue dancers as athletes. I love this so much, I might actually wear practical sneakers for once.