Whee! I’m having a week with constant energy highs and lows due to my packed but joyful schedule, so welcome to my latest random burst of overstimulation! I got to see my coworkers from around the state this week and it was a blast! Also, a huge energy drain. Also, a lot more drinking and smiling than I typically do in a 48-hour period. Also, I have a looming deadline on a BIG BIG BIG awesome project. Also I just completed another big awesome project this very day! Life is EEEEEEEEEEE and also YAAAAAAAAAY and also UUUUUUUHHHHHH FUUUUUUUUCK. So that’s me! What’s your Sunday like? 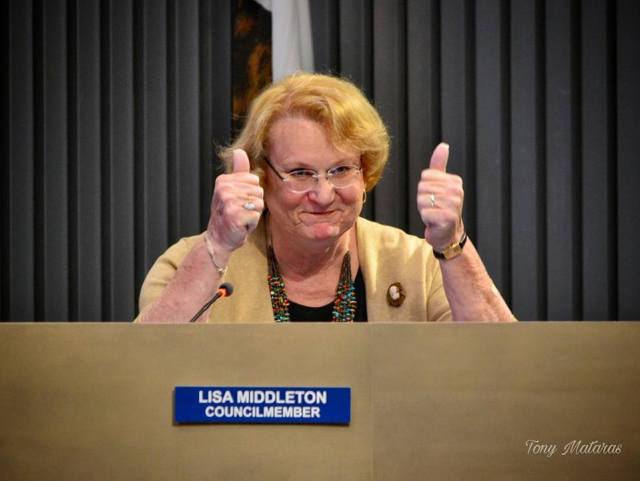 Photo of Lisa Middleton by Tony Mataras via Facebook

LGBT candidates in Palm Springs swept the ballot in the last local elections and the new elected were sworn in on Wednesday night. Lisa Middleton, the first openly trans person to be elected to a non-judicial office in California and openly bisexual attorney, Christy Holstege, spoke to a packed room at their swearing in and heart cockles everywhere were very, very warm. Both women spoke to the historic moment, but primarily focused on the job they have been entrusted with and their work ahead.

AS OF WEDNESDAY NIGHT, ALL FIVE MEMBERS OF THE PALM SPRINGS CITY COUNCIL ARE LGBTQ. Yeah, you read that right! Watch their speeches at the swearing here. 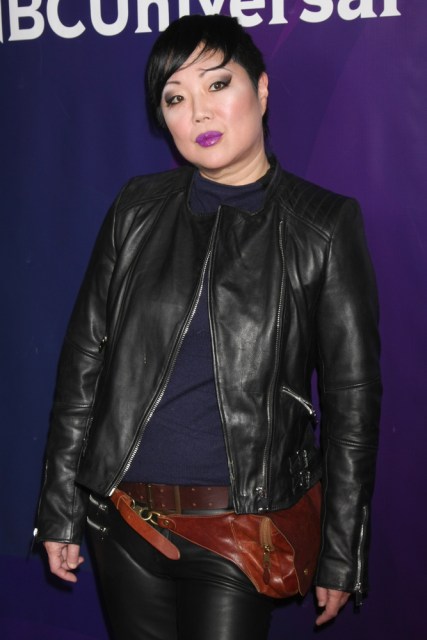 + Margaret Cho on Surviving Sexual Abuse and Evolving into a Political Comic. This is actually 100% more uplifting that you’d assume by the title.

“What is good is that everybody is coming forward and we’re seeing that people have so much more power. The power is in our hands, finally. It always was; it always has been.”

+ Reverend Dr. Megan Rohrer Talks Faith And Gender As an Out Transgender Minister

“I will be with you in the fights ahead” @RepMaxineWaters tells a crowd of LGBTQ elected officials and hopefuls #LGBTQLeaders17 pic.twitter.com/UOBzYAILZK

Congresswoman Maxine Waters spoke to hundreds of LGBTQ leaders at the Victory Institute’s International LGBTQ Leaders Conference in D.C. this past week. In a post-speech interview with NBC, Waters said, “He cannot be trusted. He must be impeached.”