Happy Sunday Funday! Here’s some good gay news for your heart, soul, brain, whatever. I don’t know your life!

(Oh, and an appeals court this week re-affirmed that Puerto Rico does, indeed, have marriage equality. So there.)

Ten mayors have come together from across the country to protest the slew of anti-LGBT laws passing in states like North Carolina and Mississippi. Mayors Against Discrimination will work together to put those states at an economic disadvantage by vowing to cut nonessential government travel to those states and refuse contracts with them. Honestly, that’s change I can believe in – as a mean girl and a queer girl. 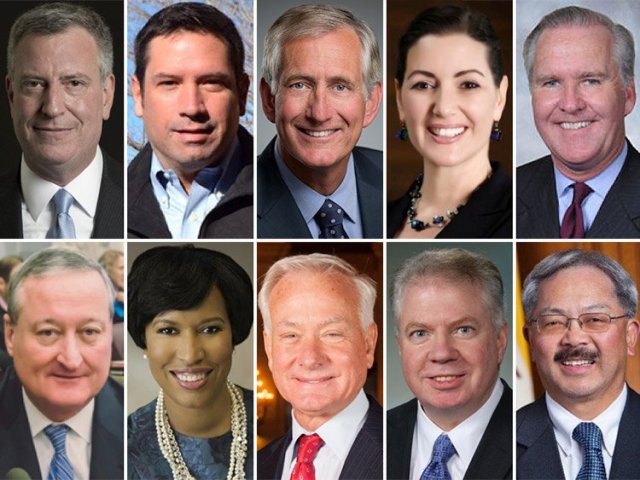 I stole that headline in all of its glory because nothing else would do. In the same vein, I’m not even writing a description for this video. You just need to see it.

+ South Carolina’s Republican Governor, Nikki Haley, ain’t got time for the bullshit a state Senator is pushing this week with the introduction of a bathroom bill in her state. Her response was that the legislation was unnecessary:

Haley told reporters that she hasn’t heard complaints about trans people in South Carolina posing a danger to others in public bathrooms.

Of the more than 200 localities across the country that allow trans people to use the bathroom that most closely aligns with their gender identity, there have been no verified instances of someone “pretending” to be transgender to gain access to sex-segregated spaces for nefarious purposes. By contrast, however, transgender people face a much higher risk of being the victims of physical and verbal assault in sex-segregated spaces, compared to their cisgender (nontrans) peers.

+ Pennsylvania’s Governor is expected to sign an executive order putting LGBT protections in place for workers in the state. 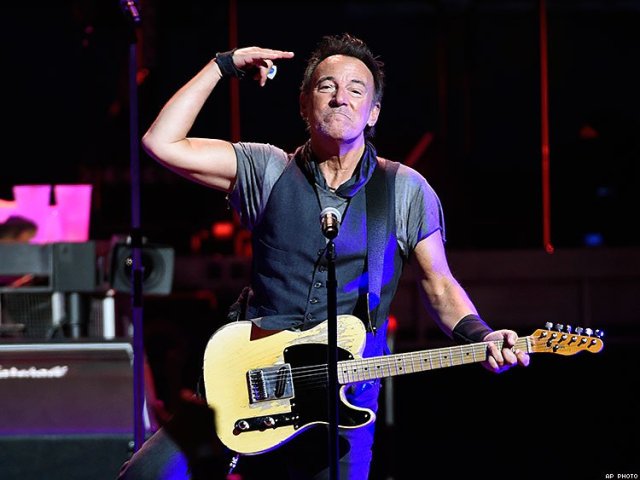 The Boss cancelled a show in North Carolina this week and released a statement in protest of HB2 and in support of LGBT rights. I want to listen to a thousand Bruce Springsteen records right now in celebration, but maybe that’s just me.

“I feel that this is a time for me and the band to show solidarity for those freedom fighters. As a result, and with deepest apologies to our dedicated fans in Greensboro, we have canceled our show scheduled for Sunday, April 10th. Some things are more important than a rock show and this fight against prejudice and bigotry — which is happening as I write — is one of them. It is the strongest means I have for raising my voice in opposition to those who continue to push us backwards instead of forwards.”

Yes, There Is A Dog Cafe In Los Angeles

How have I not been there yet?

Have you heard the news? The Dog Cafe's official grand opening is April 7! That means you'll soon enjoy lattes, pour-over coffee and flavored lemonades along with your puppy cuddles. We'll be offering free drink upgrades the first week of our opening, and are now taking reservations on our website. 🐶☕️ #coffeecupsandrescuepups #thedogcafe #pupsncoffee