Hello, strawberry rhubarb hand pies! It’s a beautiful day and we still have health care in the US! Huzzah! I had coconut greek yogurt with blueberry flax granola for breakfast today and it just felt right. Let’s get right to it!

Stand Up! Fight Back!

+ Yeah, that’s right y’all. We fought back against Trump’s cruel and horrendous proposed repeal of the Affordable Care Act and we WON. The super-gross Republican bill would have reduced insurance subsidies many rely on to purchase private insurance (like you know, most freelancers and many of our staff); set aggressive limits on Medicaid, otherwise known as the program that covers more than 20 million poor folks; and oh yeah, would have effectively defunded Planned Parenthood. You know, THAT.

Ultimately, the Republican bill undid itself, due to the fact that it would increase insurance premiums and it never won over conservatives OR moderates, let alone Democrats. Trump still says he’s going to repeal the ACA, but honestly, he’s an idiot, and Paul Ryan said in a closed-door meeting with Republicans that there are no plans to reintroduce the bill and it’s time to “focus on other issues.” WIN ONE FOR THE GOOD GUYS!

+ A so-called “Free Speech Bus” organized by the National Organization for Marriage with a transphobic and transmisogynist message painted on the side was vandalized with pro-trans rights graffiti as it passed through NYC. I’m not mad. “Trans Rights NOW” and “Trans Liberation” were spray-painted in black paint over the transphobic images on the bus.

(I’m not gonna’ post a pic because I feel like you don’t need that in your life or in an otherwise lovely Sunday Funday, but if you click through to any of the articles, you can easily find one.)

Free speech is a constitutional right, but language has consequences that must be considered… Trans youth already have an extremely high risk for violence, discrimination and suicide. Broadcasting a message that erases and denies the reality that transgender and intersex children and youth exist (sic) is irresponsible, factually misleading, disrespectful and dangerous.

The Lebanese Medical Association for Sexual Health (LebMASH) is organizing the first-ever Lebanese LGBT sexual health week, which will focus on how the marginalization of the LGBTI community affects mental health. In a country where “sexual relations ‘contradicting the laws of nature'” is still illegal and punishable by up to one year in prison, this is a huge step forward!

The theme of the week is: “Marginalization is bad for health.” LebMASH has released a series of videos showing the impact of stress and stigma on health outcomes for gay and lesbian people. The videos use real people’s stories (told by loved ones) and testimony from medical professionals to make the point that being gay isn’t a disease, but gay and lesbian people are more likely to be ill because of being marginalized.

Attitudes towards gay and lesbian people vary across Lebanon and many LGBT people live openly. However, the law against gay “sexual relations” is still on the books. A judge ruled earlier this year that “homosexuality is a personal choice, and not a punishable offense” in and of itself, one of several good rulings against the anti-sodomy law. Lebanese activists hope to see the law overturned soon.

These Beautiful Queer Youth Will Melt Your Heart

Lula Hyers, queer femme photographer, captures real images of New York City’s queer youth in her ongoing portrait series. Said Hayes, “I felt it was not only important but vital to make a body of work that serves as a safe space for queer people to exist as they choose without censorship or erasure.” Hayes put a call out on Instagram last year asking for models and has been overwhelmed by the response. 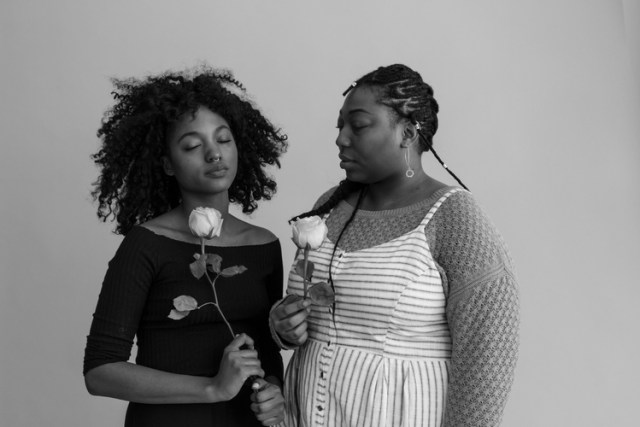 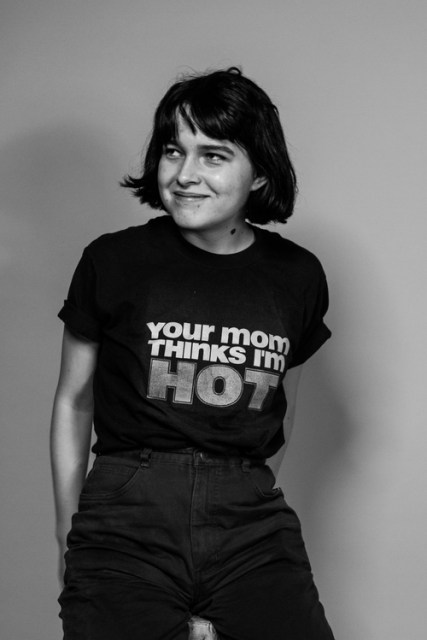 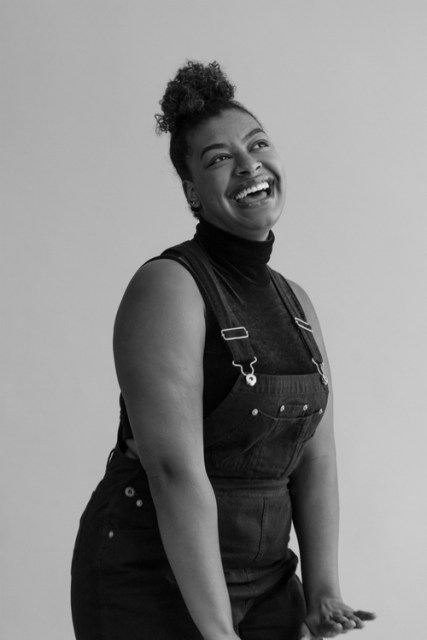 See more of the project gallery on Lula Hyer’s website 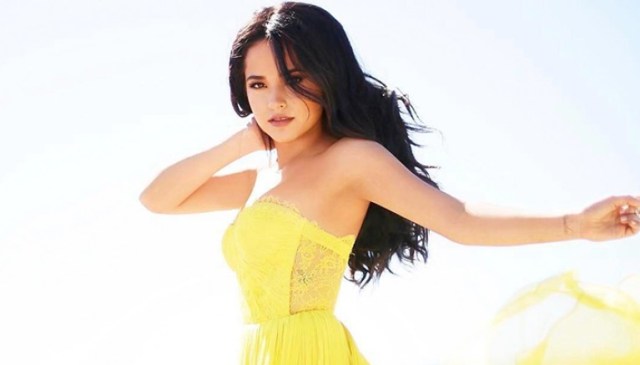 Mexican-American singer and performer, Becky G, plays the first openly queer superhero in a major motion picture, the Yellow Ranger in the new Power Rangers movie! The Yellow Ranger has a scene in the second half of the film where she acknowledges that she’s having “girlfriend problems” and is questioning her sexuality.

OPENLY QUEER REPRESENTATION IN A KID’S MOVIE, Y’ALL! Everyone who had a crush on a girl power ranger as a young child, consider yourself vindicated. Also, remember when the blue power ranger, David Yost, in the original cast left because of harassment over his sexual orientation? We’ve definitely made some progress since then and I’m glad for it!

In an interview with Latina magazine, Becky G said:

My character Trini is a total badass… You’ll see Trini going through a transition of being this loner and owning it to realizing that she actually has real friendships that are meaningful. She isn’t necessarily knowledgeable of how powerful she can be, she low-key underestimates herself but pretends like she’s got it all under control. A huge part of the reason I got cast is because I went into my final audition with our director, Dean Israelite, and he didn’t talk to me like I was “Becky G,” he was more interested in my upbringing and my experiences in school. When I was really honest about being bullied and misunderstood, I think he realized that it would be really easy to tap into that character even though I’m not a trained actress. And it was a really fun role to play.