Happy first Sunday in August, adorable lily pads! Can you believe it’s August already? Didn’t I just leave A-Camp three weeks ago? Didn’t summer JUST start? How does time pass so quickly but also so slowly? There’s so much I don’t understand, but here we are, on August 5th, and some sweet stuff happened this week that I need you to know about! Please enjoy all of them.

All in the Family

I know a lot of great stuff happened off of Autostraddle dot com this week, but the most exciting part of my week was that our quarterly issue “Bad Behavior” went live! There’s so much bad behavior in there and so much good writing! You want to be reading this, I promise. 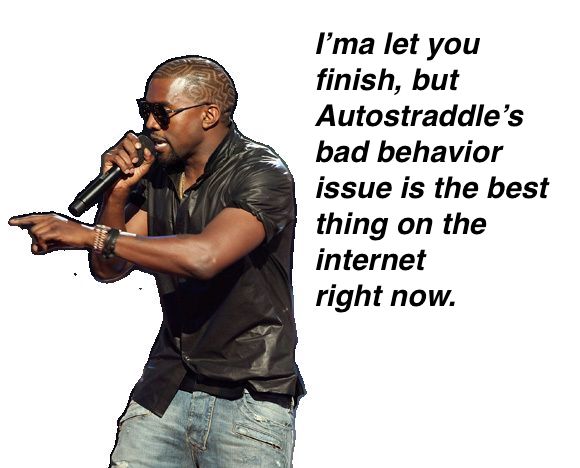 + Surprising no one, 20gayteen has more LGBTQ candidates running for political office than ever before.

I slowly started getting some answers when I learnt of the work of Sisters In Islam. Here were some incredibly bad-ass Muslim women who were directly challenging the authority, claiming Islam for themselves and denying that Islam was patriarchal by nature. I’ll admit it was conflicting and hard to digest at first. There was so much to unlearn. But what they were saying just made sense in the gut, especially since they relied on the lived realities of Muslim women. If Islam is supposedly just and compassionate, then surely the patriarchal Islam that I grew up with can’t be the truth? If the Quran is supposedly for all of eternity, then why do I need to rely on patriarchal interpretations from Arab men from a thousand years ago that can’t possibly relate to my life?

+ I love August, because Southern states start having Pride festivals around this time, and we get sweet stories like the city of Salisbury’s eighth annual LGBTQ pride festival. 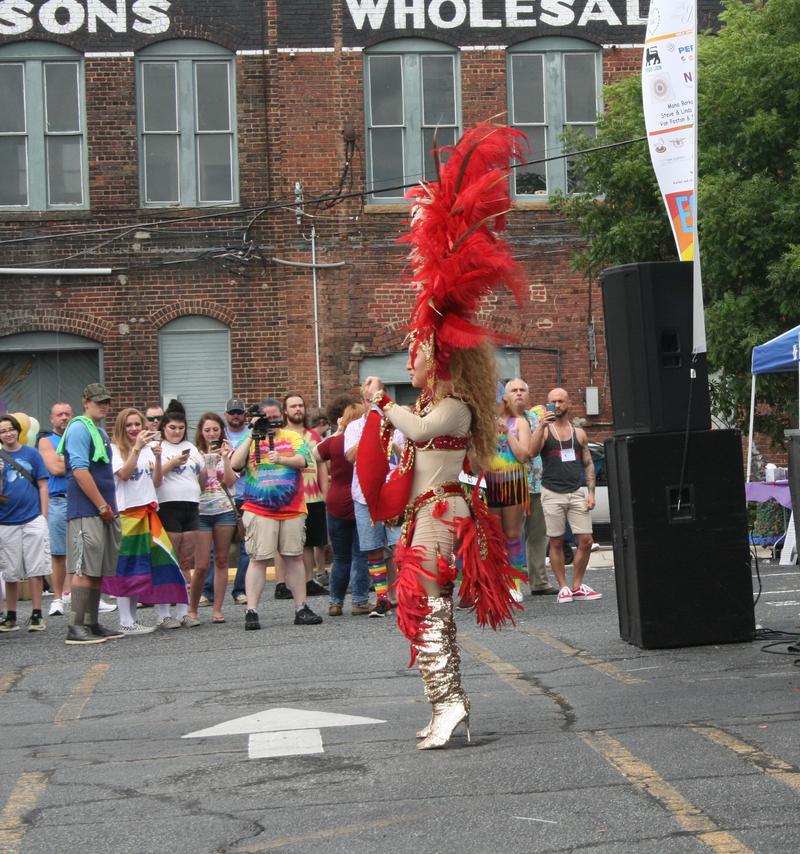 Happy Pride, southerners! And happy August to everyone else! And Happy Sunday! Have you heard Robyn’s new song?? Can’t wait to get sweaty with you dancing to it at the club!!