I have spent three hours of my Monday morning with Spectrum — send help! Or brownies! I managed to make you a Pop Culture Fix with my hot spot!

+ Yesterday was Sue Bird’s final regular season home game. The WNBA legend and world famous lesbian couldn’t pull out a win against the Aces, but the crowd was a record-setting sell out that cheered her every move and sat in rapt attention as she gave an impromptu speech after the game. She thanked the fans, the city, all her 21 years of teammates and coaches — and also Seattle’s gay bar, Wildrose! She said it took her a while to figure out who she is, but once she did, the fans just kept on supporting her. It was actually really moving seeing 18,000+ people cheering on her gayness when she called it out like that. Megan Rapinoe was also there, of course, and sideline reporter Holly Rowe broke down in tears after their post-game conversation. Here’s the full speech.

And here’s Sue and Megan smoochin’ in the tunnel before the game. What a career, what a legacy, what gayness! 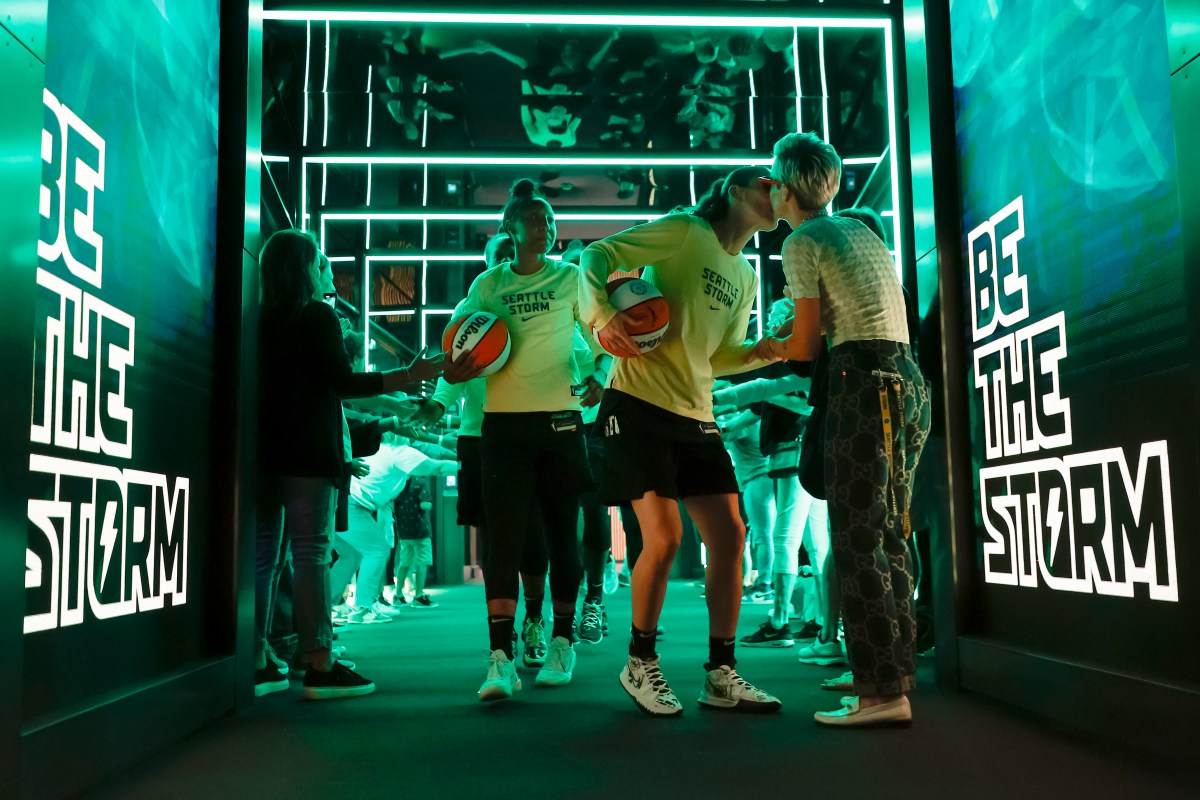 + Amandla Stenberg is the queer Gen Z scream queen of our dreams.

+ Related: Dead End: Paranormal Park‘s Zach Barack on what it means to be a trans lead.

+ The #SaveGentlemanJack campaign had a flash mob outside Shibden Hall and the Yorkshire Post covered it! If real life Anne Lister could see this, she would be over the moon!

+ The first gay Doctor promises a new queer era of Doctor Who.

+ A Cats reimagining sets the musical in the queer ballroom scene (which, frankly, makes this musical finally make sense)!

+ Leslie Grace spoke out about her Batgirl movie getting cancelled.

+ Lightyear won’t be making it to the Middle East on Disney+ due to the gay kiss.

+ Lady Gaga is going to be in Joker: Folie À Deux apparently?

+ And finally some not gay but also very gay news: Beyoncé and Madonna joined forces for a The Queen’s Remix, which blends “Break My Soul” with “Vogue” — and it’s now on streaming platforms.