You might be wondering if — after nearly 200 episodes and shorts, a movie, and an an epilogue mini-series — there’s anything left to say about Steven Universe. Chris McDonnell’s new book, Steven Universe: End of an Era, which hits stores on October 13, answers that question with a resounding YES. McDonnell’s 270-page hardback tome features a foreword by the world’ greatest living fantasy writer, three-time Hugo Award-winning author N.K. Jemisin; hundreds of pages of lush sketches, charts, storyboards, and evolving character designs; and candid interviews with the entire Crewniverse, including series creator and showrunner Rebecca Sugar.

Of course, the first thing I did when I opened it up was to go looking for all the behind-the-scenes information I could find about Ruby and Sapphire, and Garnet — and I was not disappointed. 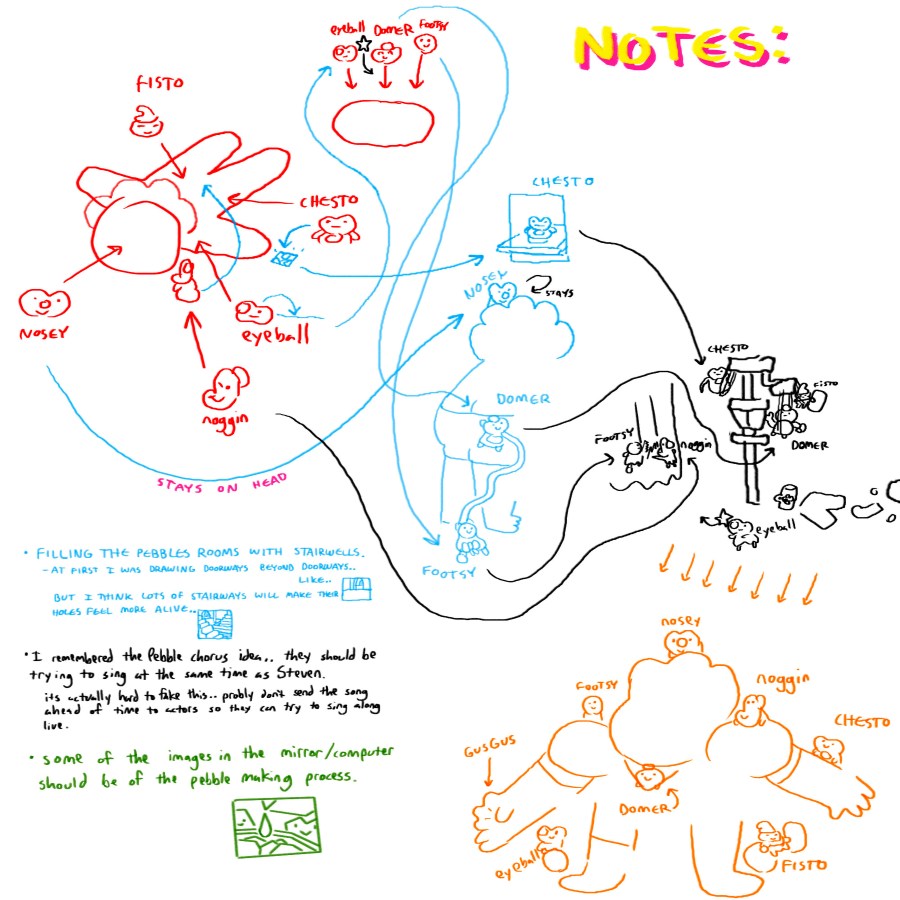 After unfusing during season five’s “The Question” to deal, individually, with the emotional turmoil of finding out Rose Quartz was Pink Diamond, Ruby asked Sapphire to marry her, and she said yes. “Made of Honor”/”Reunited” carries them through their wedding day and the big time battle after it, and in End of an Era, Sugar finally opens up fully about how hard they fought to make that dream a reality. They were drawing their own wedding fan art as early as 2014, and pushing Cartoon Network on it by 2016. Sugar says they always wanted Ruby and Sapphire to be a super couple, a “queer, interracial, gender-expansive answer to Mickey and Minnie Mouse.” And while they’d already battled it out to make their romance a reality — they were given a hard no when they revealed that Garnet was actually a fusion of Ruby and Sapphire — but they weren’t done yet.

When CN balked at the idea of a wedding, Sugar and their team began laying the groundwork for an inevitable yes. They established that Steven himself loved weddings. They established that the audience was invested into the relationship. They pitched all the things viewers already loved: “A big musical number! A huge fight! A half-hour special! This thing will be so entertaining it will blow kids’ hair back!” 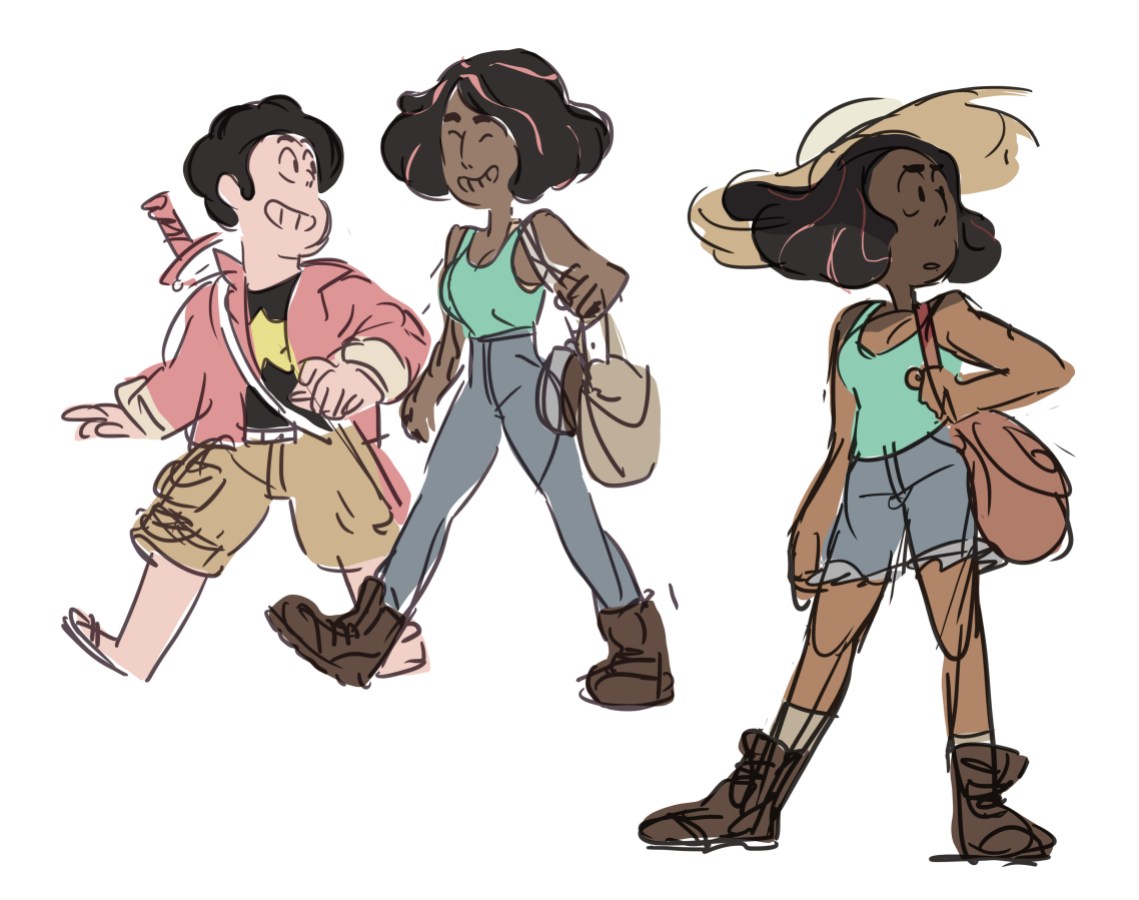 “But if Steven Universe gets a gay wedding, then every show is going to want a gay wedding!” executives said. “YES!” Sugar said “GOOD! WHY NOT???”

End of an Era has so much artwork from the wedding planning, including close-ups of the couple’s rings. You can see a lot of it over at Vulture (and read Sugar’s definitive answer to the question: Who is the leader of the Crystal Gems?) Sugar also talks about how hard they had to work to keep their mental in a good place while fighting for the LGBTQIA+ rep they wanted to see in the world.

But it’s not all space rock romance. End of an Era covers, well, everything. From costume design choices to the mental health journeys of the creative team that found their way into Future to the real-life events that inspired some of Sugar’s story choices to ruminations on song lyrics and chord progressions. If you loved Steven Universe, you will find endless things to love about this book.