The summer is officially winding down, but there are still many more weekends left for beach getaways before the big freeze. I’m sure I’m not the only one still looking for a good, relaxing book that flows like a TV show and has plenty of queer action, yes? If you are also looking for the kind of book that’s perfectly paired with a bright blue sky and no cares in the world, you might want to take the plunge into Mariel Cove. This serial fiction about a town in the Pacific Northwest populated almost entirely by lesbians is written by a group of writers, the same way a television show is written – we interviewed editor Jennifer DiMarco about this unique writing style back in May. 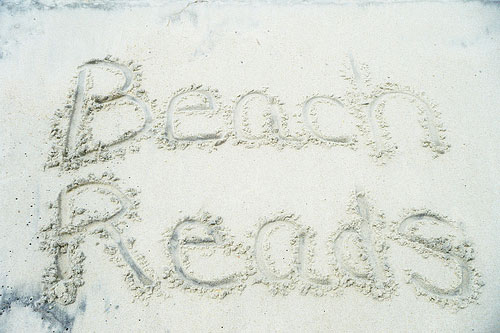 Much has changed since May, though – so much that I would, in fact, no longer classify this series as erotica. Don’t get me wrong, there’s still plenty of sex in here, but I would argue that the sex is no longer the focus or purpose of the story, if it ever was. Instead, accusations of murder erupt in the ultra-small queerville after an upsetting visitor comes to town, a landslide traps everyone on the island, and something is spotted on the beach (is that a body?). The content is very much Clue + Soap Opera, but the style recalls lesbian pulp + the final season of the L Word. I’m only on the first episode, but I’m already wondering who killed Jenny (so to speak). 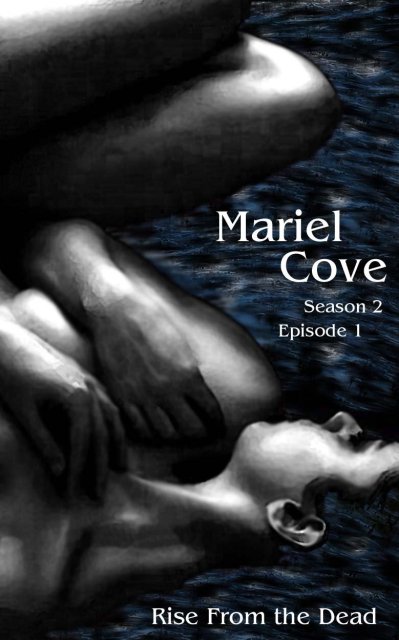 Mariel Cove is released serially through Amazon Kindle every Monday – you can purchase Season 2 Episode 1 or start at the very beginning with Season 1 Episode 1. If you’re like me and you pound through a few books a weekend when you’re in a land of sea and sun, you might want to consider getting the entire first season at once – if you like to binge watch shows on Netflix (OITNB, anyone?), this might be the reading style for you. Unfortunately for me, it doesn’t seem that Angels Of Anarchy has decided to release the entirety of season 2 at once like they did with season 1, so alas. Patience is a virtue.