by carmen and vanessa

Remember when we told you UNICORN PLAN-IT is returning super soon? As part of our ongoing mission to make you the most informed UNICORN PLAN-IT viewers ever, today we bring you the hilarious Sherri Sutton and Amir Levi, also known as J and Miguel from Season 1! 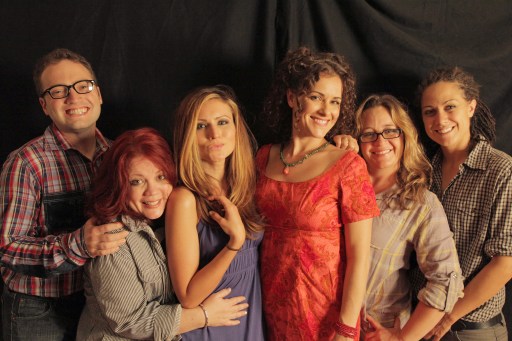 And remember, Beretta at Revolver is hosting the Season 2 Premiere Party on October 2 at 6:30pm, so if you’re in LA make sure to check it out!

by vanessa and carmen 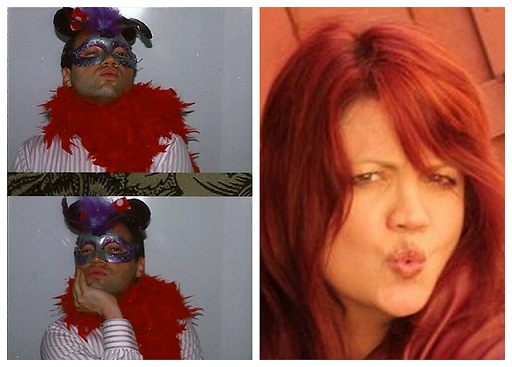 AS: Tell us a little bit about how you came to UNICORN PLAN-IT — how did you find the team? Did you work with any of the people before you came to the project?

Sherri Sutton: I’ve known Haviland for a long time. Met Haviland when she was 18, and going into university. She’s actually from Savannah, as well – that’s my hometown. So we’ve just known each other for a very long time and worked together and are very, very good friends. And then Amir Levy, who plays Miguel, he’s a former student of mine from the Atlanta International School where I used to work.

Amir Levy: Haviland and I had been working together for a little over a year and a half when she told me about this show. She asked me to audition, I showed up, did a cold reading, and got the part. 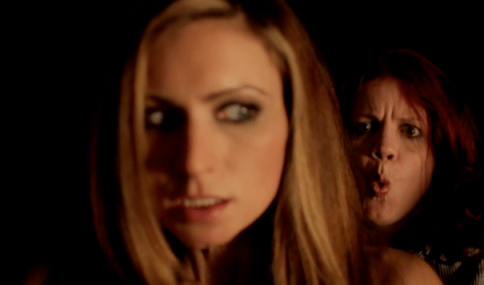 Sherri thanks Haviland for including her in this project

AS: Which character do you feel like you relate to the most?

AL: Well, definitely not Vick as I’m not a player, not Keesha because I’m not a bro . . . In a strange way, it’s probably J because of how lovelorn and lovestruck she is. I don’t know if I’m as jealous as she is, but I can certainly get to it. I’ve seen that side of myself and it’s not the prettiest. So yeah, I guess it would have to be J.

SS: The humor of Ashley’s character, I find her humor very funny. But I am also the awkward — Sarah Croce plays sort of the awkward, doesn’t really have game – so I’m a combination. I identify with those two, absolutely. I really enjoy watching them banter. 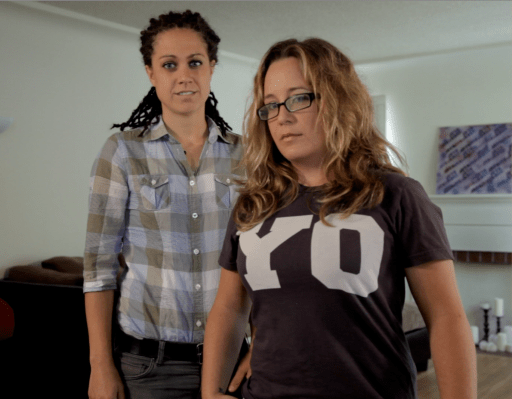 Who wouldn’t want to be a mix of these two?

AS: What was your favorite moment in Season 1?

AL: I love it when Bambi makes her first appearance and her fiancee is actually a guy, and how offended Harmony gets. I love Vick’s one-night stand needing to use the bathroom in the middle of the planning session. I love the cliffhanger moment at the end of the season.

SS: I really love that scene where I’m meeting Casey for the first time, and realizing how awful this wedding planning is really becoming. And the other thing I love is they kind of let me improv some things and it really comes through when they let me do that.

In Season 2, I will tell you that one of my favorite scenes is a wedding that I get to perform and they let me go completely off book and I’m with two amazing people in this wedding scene. That’s awesome.

AS: Is the wedding between people we’d expect it to be between?

SS: No, it is not. There are gonna to be some guests! And you can only imagine J in the middle of performing a commitment ceremony on any level.

AS: That sounds perfect to me.

SS: Okay. I was just making sure you guys understood how wrong that’s gonna be.

AS: Do you have any spoilers you can share with us for Season 2? I don’t want to get you in trouble.

SS: Well, let me see if I can get a spoiler in . . . There’s gonna be some unicorns. I can’t go any further than that.

AL: I don’t know what I can tell you without getting in trouble . . . except that you get to see Miguel a lot more outside of the office. 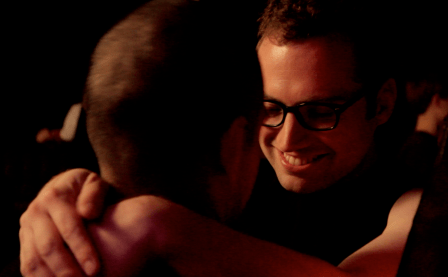 Who is Miguel dancing with?!

AS: Who’s the funniest person you work with on UNICORN PLAN-IT?

SS: Ashley Reed. And Brittani Nichols, who is so professional. And Miguel’s vagina is pretty amazing, as well.

AL: On set? Definitely Sherri. She is just ridiculously funny.

AS: Sherri – do you have a strategy figured out for the Autostraddle Hot 100 for next year?

SS: Well I have no game, I have no woo, I have no idea. I am open to all strategy suggestions.

AS: We could have people suggest strategies for you in the comments. It’ll be like a pointers sesh for you.

SS: Yes, some pointers would be great. Some guidelines would help at this point. 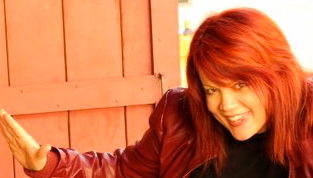 Give this lady some pointers!

AS: I am so excited for [Season 2] I feel like it’s gonna be so hilarious.

AL: Season 2 is bigger and better. I think in Season 2 people will see how great UNICORN PLAN-IT is, meaning a lot more people were brought on to the team, so people could focus more on their first passions rather than being pressured to do everything. We brought a new director on board, Rocco, and she has been great.

AS: We’re so excited about it!

AL: Everyone should be very excited about it! I really hope there’s a Season 3. 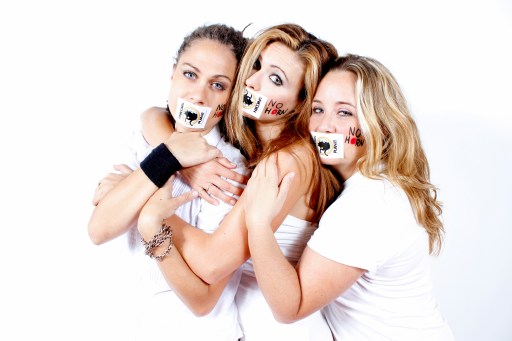