A brief reminder that any and all opinions expressed regarding the Dem candidates for the 2016 presidential election are solely the opinions of the writer of the individual piece in question and should not be considered an official opinion of Autostraddle the website. 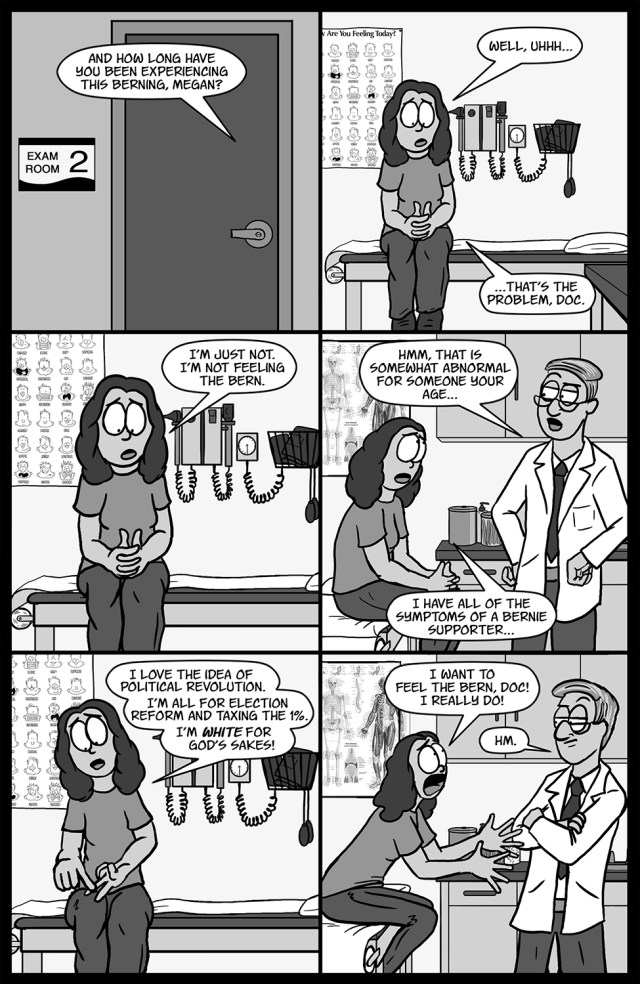 Megan has written 42 articles for us.