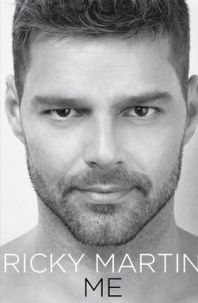 Oprah‘s week of homoawesome continues with Ricky Martin‘s first interview since coming out last March. In his memoir, Me, Ricky writes of falling in love with a Los Angeles radio DJ in 1993. He says he offered to end his music career and perhaps let the world know he was gay but says that his partner was the one who convinced him that he should not cut his career short even if it meant ending the relationship. He tells Oprah that it was this rejection that pushed him even further in the closet because he didn’t want to be hurt like that again – and so he began dating women in the 90s.

“I’m sure I’m not the only gay man who felt attraction to women. I am not bisexual. I am a gay man. For many years I thought I was [bi].”

He also talks to Oprah about his infamous 2000 interview in which Barbara Walters confronted him about the gay rumors saying he felt like she was “beating me up” on the spot. Finally, although he did not have a partner at the time of writing his book, he tells Oprah that he now has someone special in his life and that forcing someone out of the closet is damaging to the individual’s spiritual journey.

In case you thought this week couldn’t get any gayer for Oprah, today’s episode features highlights from her Big Yosemite Camping Adventure with Gayle.

The 16th Annual Out 100 issue is upon us and the theme is “Celebration.” Chris Colfer, Lisa Chodolenko (director of The Kids Are All Right), Scissor Sisters, Michael Stipe, Christine Quinn and T.R. Knight made the list revealed so far. 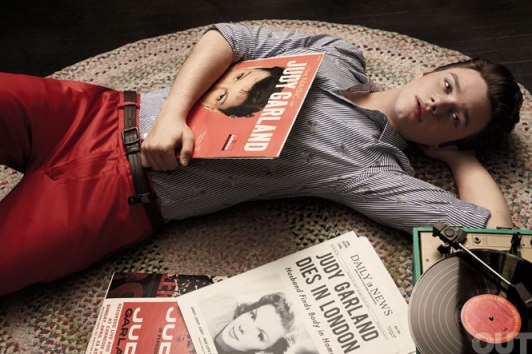