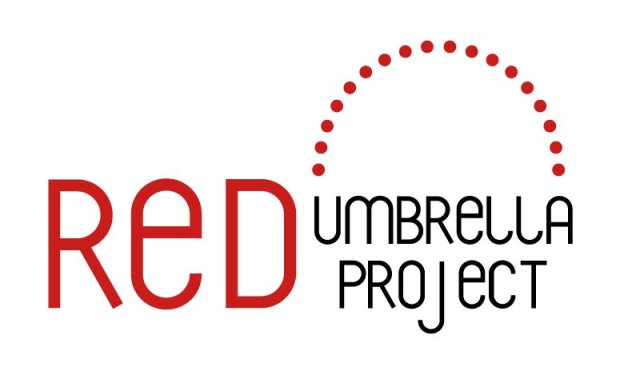 via Lipstick and Politics

Telling stories in community—out loud in a room—is a powerful thing. But being a witness is not just about being in the room with someone and hearing their voice shake as they speak their truth. Having stories take up space in the world—in, say, a literary journal—is important too. Within the Red Umbrella Project (RedUP) community in New York, we are trying to create spaces—physical, creative, and emotional— where people who have sold or traded sex can be honest with each other and can develop the skills of writing and telling their stories.  – Audacia Ray

Audacia Ray’s Red Umbrella Project, an organization seeking to amplify the voices of sex workers through media, advocacy and storytelling, publishes a literary journal. Did you know? I didn’t, which is embarrassing because they’re already on Issue 2 and I am a self-confessed literary journal junkie. This memoir/poetry publication, Prose & Lore, is comprised of pieces by authors who have engaged in transactional sex. I got my hands on Issue 2 and just read it.

You guys. It’s brilliant. It’s the kind of thing you want to keep reading so badly that you pour yourself that second cup of coffee to justify continuing to sit, reading it.

If Prose & Lore were a physical space, I think it would be a funhouse full of mirrors. Each essay is a room, a compartment in and of itself, cohesive only by the connection of the makers. Because the experience of every sex worker is different, anyone who reads this journal is going to see different worlds, different mirrors reflecting unique and varying viewpoints, in each essay. Some rooms in the funhouse might scare you, others may make you laugh, yet more you might find sexy. Some are going to have mirrors that reflect you, clearly and simply and without any difference at all. Perhaps that is what is special about Prose & Lore – no matter what point of view is being reflected back at you, you are still looking in a mirror. You can still see humanity. You can still see yourself. 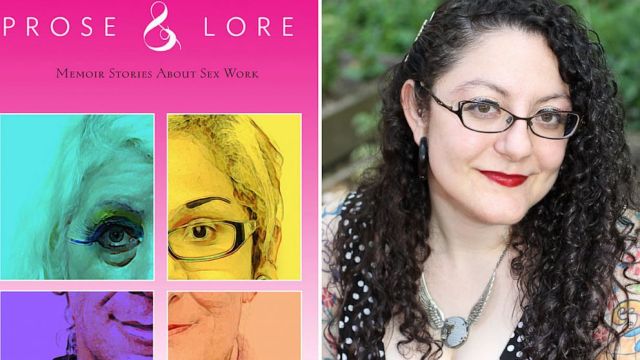 The cover of Issue 2 on the left, Audacia Ray on the right. via ABC News

And yet, Prose & Lore can’t be a funhouse, because it is weighty in its topic like a funhouse could never be. Though that image is immediately what I thought of as I wandered from essay to poem, exploring all the different mirrors this publication had to offer, I almost feel bad for writing it.  As if I’m turning reality into some kind of parody. “Fun” isn’t really the right sentiment. But in the end, stories put in print are reflections and this is the most serious, earnest funhouse I have ever taken part in.

I was going to excerpt a piece or two here to show you how excellent the writing is (many stories were developed and workshopped in the Red UP Memoir workshop), but honestly, I can’t pick one. I feel like a small child in in a sea of wild flowers – too many good ones to choose from, I just want to roll around in everything. I can only assure you of the breadth of humanity and the depth of story, here. And I can tell you that you won’t be disappointed. And I can at the very least excerpt the piece that was my clear mirror, the paragraph out of all 20 stories that most closely reflected the things I think and feel about myself though its context differed so much from my own:

“The problem wasn’t on the outside,” someone said to me later. No amount of tinkering with externals can fix it. The best part was maybe the giddy anticipation, dreaming of how beautiful I’d feel. Sometimes you have to get something to realize you didn’t really need it in the first place. – From Brandon Aguilar’s “Skin Deep,” on cosmetic surgery and the pornography industry.

These stories are important because as many as we read here, there are still many untold. They foster community and give voice to a previously voiceless sector in our society. I highly recommend this journal both for its literary aspects and its social ones.