Happy Sunday Funday, you great big beautiful doll! I hope your week was full of sunshine and lima beans. I also really hope Au Bon Pain opens in time for me to get a bagel before work today. After all, breakfast is really important. 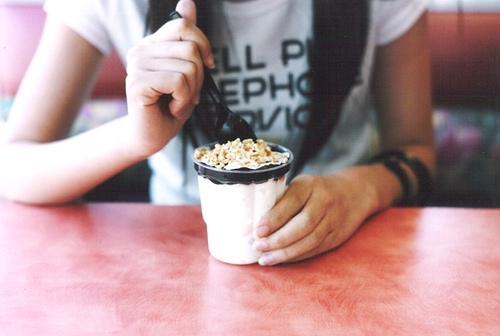 This week we’ve got shiny happy people in France, Ontario, and even Idaho embracing homosexuality, trans* beauties and probably witchcraft. Also 50 Instagram feeds completely devoted to animals you want to love forever in your heart space. But I don’t wanna spoil the surprise, so let’s go.

Everyone in Ontario’s The Luckiest Girl In The World

Kathleen Wynne will be the first female and openly gay premier in Canada’s most populous province. A former community activist and member of the Ontario Liberal Party, she defeated another woman for the honor.

They Were Just Kidding After All

63 percent of the French support gay marriage (up from 60 percent just last month). So what’s with all the anti-gay protests, weirdos?

Look At This Fucking Model

Transgender model Lea T was selected for her “incredible personal story” to be featured in United Color of Benneton’s S/S ’13 campaign: 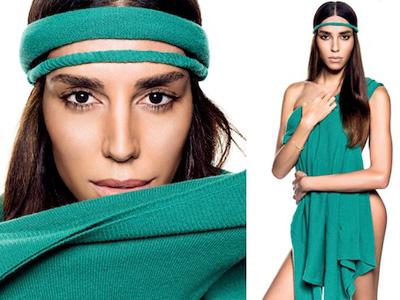 + The USA does not approve of Russia’s homophobic “gay propaganda” law. The outrage can somehow be traced back to Hillary’s department, obviously:

The State Duma, the lower house of Russia’s Parliament, gave preliminary but overwhelming approval on Friday to legislation that would ban LGBT events or public discussion of LGBT issues that might be accessible to minors. And the United States government quickly questioned the decision.
“We are deeply concerned by this draft legislation,” said State Department spokeswoman Victoria Nuland, according to the AFP. “You know how strongly we feel about LGBT rights around the world, how strongly the secretary of state personally feels that nobody should be discriminated against for who they love.”

+ Ketchum, Idaho is the third town in the state to implement a citywide non-discrimination policy. It passed unanimously Tuesday.

Mayor Randy Hall told the Idaho Mountain Express in December that for him the issue was “simple.”
“The city has zero tolerance when it comes to discrimination based on somebody’s sexual orientation,” he said. “We wanted to make sure we lead by example and make sure everybody understands that there will be no discrimination in Ketchum.”
The next step will be to create a “Human Relations Review Board” which “would be formed to investigate complaints of violations of the ordinance. The emphasis of the ordinance will be on “mediation and education.” However, violators could be charged by the Blaine County Prosecuting Attorney’s Office with a misdemeanor, the newspaper reports.

Africa officially has its first young money billionaire! Side note: I like to celebrate wealthy women in order to garner good karma toward my eventual fortune. 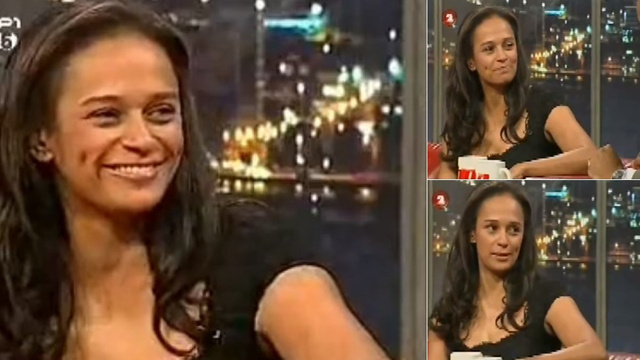 Another Day, Another Profession of Obama’s Undying Love for Homos

The President thanked LGBT activists at Creating Change via a YouTube video. Fonseca was at that conference all weekend! How nice of him to think of her.

Cue your undying faith in humanity.

It all started when Toni Yates, a reporter from New York station WABC-TV was shooting a field piece on the weather in New Jersey and noticed two poor dogs who had been outside in the horrible winter conditions. She then tweeted out to Cory Booker with a plea to encourage pet owners to bring their animals indoors. […] A short while later, Mayor Booker himself arrived on the scene to rescue one of the dogs himself (the other had already been taken inside by its owner). He then told WABC, “This is brutal weather. This dog is shaking really bad and you just can’t leave your dogs out here on a day like this and go away and expect them to be OK. Hypothermia on any animal including a human animal will set in pretty quickly. So this is very sad. You can just feel the dog shaking pretty badly.” He then deposited the dog into the back of a heated police car. 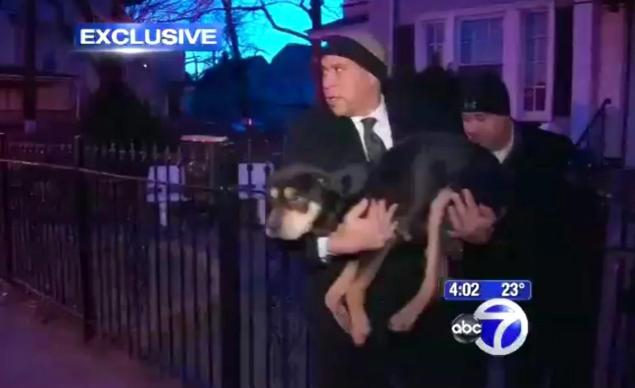 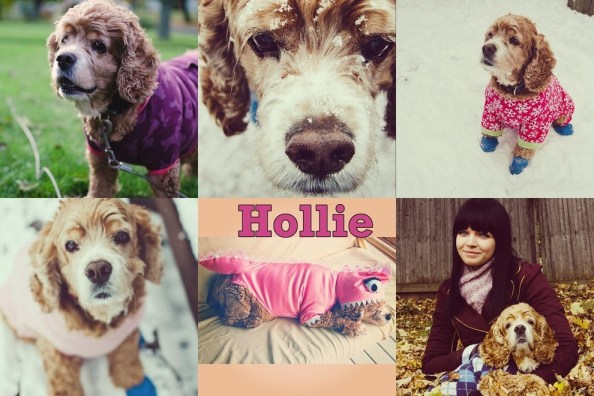