Welcome to the Pop Culture Fix, your weekly one-stop shop for all the queer things people are talking about on the website pages.

The ladies of Orange Is the New Black have teamed up to retell ‘Twas The Night Before Christmas, Litchfield-style, and it’s as wonderful as you knew it was going to be as soon as you started reading this sentence.

Tina Fey and Amy Poehler hosted Saturday Night Live this weekend, as I’m sure you know, and they spoofed Carol while they were at it. (The reason this falls under the Vision of Sugarplums heading is because Carol is the greatest gift lesbians have ever been given, and it opens in a boatload more theaters on Christmas Day, and Stacy and I are actually just going to celebrate Carol instead of Christmas in December starting next year and for the rest of our lives.)

+ Pretty Little Liars is calling it quits, y’all. Marlene King told Variety that season seven will be the last, which a very good thing, I think, and should have happened after season five. Also, honestly, ABC Family probably signed the Liars to seven-year deals originally and weren’t going to get more out of them after that, so this isn’t much of a surprise.

“I think that this story when we’re back will end next year at the at end of Season 7,” King told Variety this week when asked if the time jump gives the series more legs to continue. Then asked, “So you definitely want it to end at the end of Season 7, and don’t want it to go beyond that?” King replied: “Correct.”

Despite King’s statement, ABC Family has not announced any formal plans for Season 7 to be the last, and has not made any decisions beyond that.

+ Amazon Prime has picked up Tig Notaro’s series, One Mississippi, “a semi-autobiographical account of Notaro’s return home after her mother died and she was diagnosed with cancer. It also stars Casey Wilson, Noah Harpster, John Rothman, and Beth Burvant.”

+ Fortune Feminster will be a series regular on The Mindy Project when the show returns to Hulu for the rest of season four!

+ Milk director Gus Van Sant is working on an eight-part mini-series about LGBT rights for ABC. According to the good folks at The A.V. Club:

The project has been in development at ABC for a couple of years now, but it looks like Van Sant’s participation served as the impetus to finally get the thing rolling. But beyond that, the team behind When We Rise might just have been anxious to make a more accurate and inclusive portrayal of the LGBT rights struggle available following Roland Emmerich’s disappointing Stonewall. The film was a critical (and popular) letdown in its attempt to depict one of the catalysts in the struggle for LGBT rights—the decision to frame the historical events through the perspective of a bland, white guy ended up being problematic, to say the least.

Let’s hope they’re right and some lesbians and trans women show up in this thing.

+ Margaret Cho will be a permanent co-host on Fashion Police for 2016 awards show season. She told The Hollywood Reporter:

“To me it feels like family. although I am not quite a fashionista, I would love to look at it like I am changing it up — Fashion Police: Special Victims Unit. It makes me happiest to spend time with Melissa, and when I see her laugh at my joke, I feel like Joan [Rivers] is smiling, somewhere.” 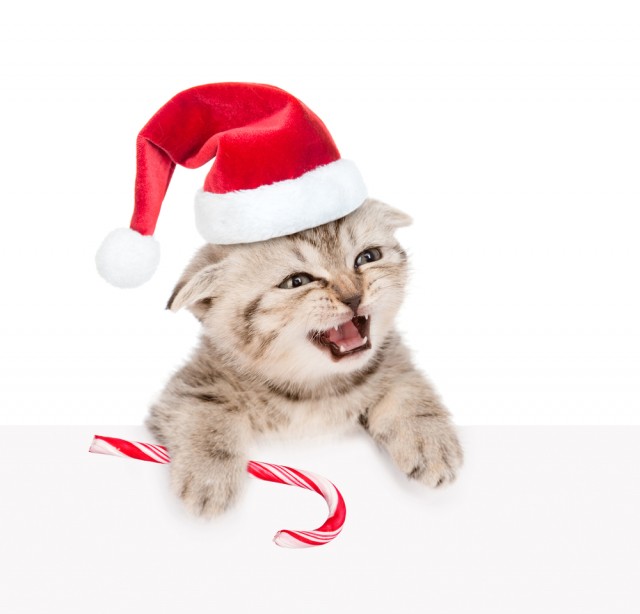 Heather has written 955 articles for us.