Welcome to your weekly Pop Culture Fix, better than turkey leftovers any day of the week but especially today, Wednesday, which is… Pop Culture Fix day!

+ There’s a new trailer for Killing Eve Season Two but unlike the headline that led me to it, I am not going to lie to you: it’s footage from last season presented as a “Season Two preview”!

However, there are also new pictures from Season Two that are for sure pictures of Season Two. 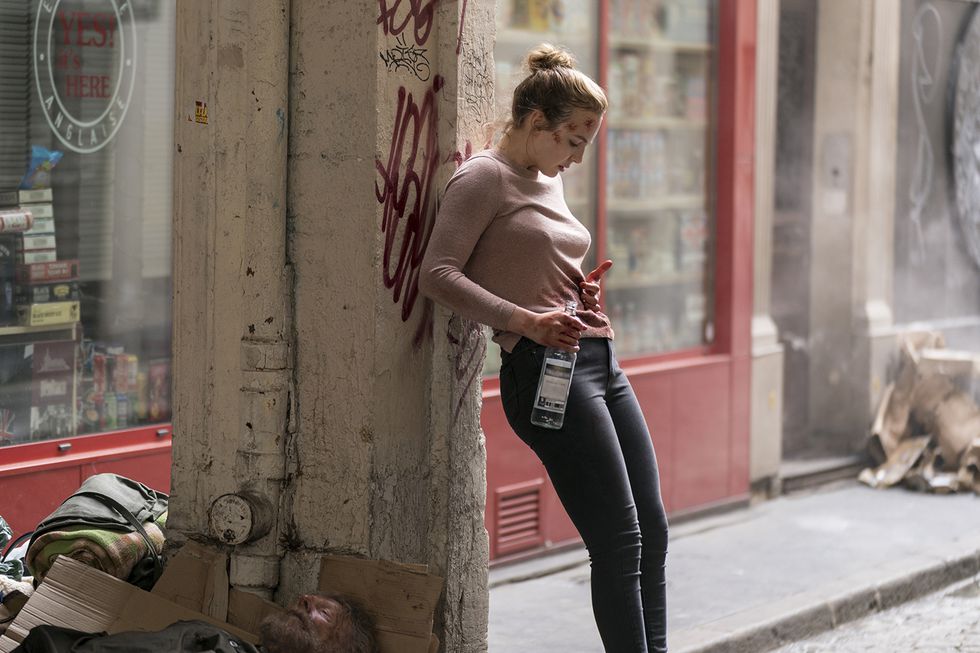 E! News says that season two additions to the cast include Nina Sosanya, who you may remember from Last Tango in Halifax and Edward Bluemel from A Discovery of Witches,  Julian Barratt of Mindhorn, Henry Lloyd-Hughes from The Inbetweeners and stage actress Shannon Tarbet. 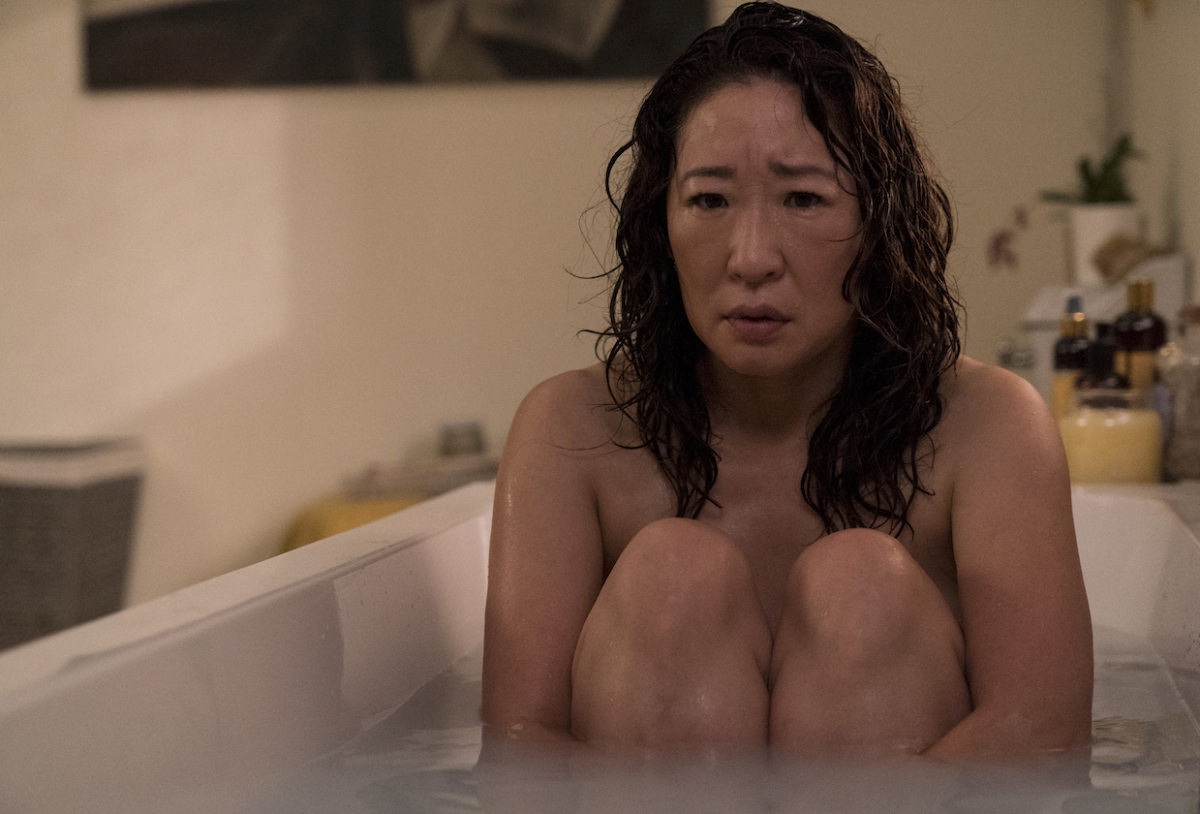 You can see six more shots from Season Two here or in the tweet below.

Here's your first look at Season 2 of #KillingEve! pic.twitter.com/5LENSafvKe

Also if you’ve yet to watch Season One, it’s now streaming on Hulu! By the way The Guardian gave Killng Eve the #1 spot on its list of Best Shows of the Year. To be honest, they hadn’t released their #1 pick when I put this together, but I assumed that this was going to be their #1 pick and counted it in Killing Eve’s total regardless. I was right, so I’m psychic, you’re welcome.

+ Lachlan Watson of “The Chilling Adventures of Sabrina” discusses their journey “from lesbian to trans to non-binary.”

+ “In Between” Review: The Super Gay, Super Feminist Film No One’s Talking About

+ This is… an interesting approach… Darren Criss Says He Will No Longer Play LGBTQ Characters: “I Won’t Be Another Straight Boy Taking A Gay Man’s Role”

+ I wrote this: Make Susie Gay, You Cowards: On The Marvelous Mrs. Maisel’s Lesbian Problem.

+ Victoria Monet, who co-wrote “thank u next,” talks to High Snobiety on topics including what it felt like to come out:

+ This publication really wanted us to know that nobody was REALLY having queer sex back then but I disagree: The Favourite and Mary, Queen of Scots: Are these sex scenes revisionist history?

+ When I read the headline “These are the best and worst holiday movies ranked by their queerness” I was like… how can this list even exist when holiday movies are so notoriously aggressively heteronormative? How are there enough to rank? But I forgot! That even Hallmark-style Christmas movies sometimes carve out a little corner of space for Gay Men, which is what most of the movies on this list have in them. (gay men) Also, I had no recollection of Molly Shannon’s character in Serendipity being a lesbian, so wow, will have to schedule a re-watch in 2019 if the planet still exists by then. Apparently Anna and the Apocalypse has a character named Steph who is “also LGBTI” which is impressive, I cannot wait to watch this film with a character named Steph who is lesbian, gay, bisexual, transgender and intersex. That’s so many things! But seriously — now I’m upset all over again that gay men are so much more popular in movies than we are! I guess there’s always Carol. (#2)

+ Apparently the scene where Liz asks her parents to reverse their position on marriage equality (the Cheneys’ daughter Mary is a lesbian) is a rare highlight inVice: Stars great as Dick and Lynne Cheney, but ‘Vice’ is all over the place