A groundbreaking poll from the BBC has, to our delight, revealed the healing powers of ABBA’s “Dancing Queen” and Queen’s “Bohemian Rhapsody.” Apparently, in order to heal you need a song associated with the word “Queen.” According to this highly scientific investigation, nearly 90% of respondents said, “listening to music can make people feel better when they are sick or facing difficult times.” Autostraddle Contributing Editor Hannah Hodson went so far as to claim, “I only listen to music to cure me of the blues. That’s its purpose.” 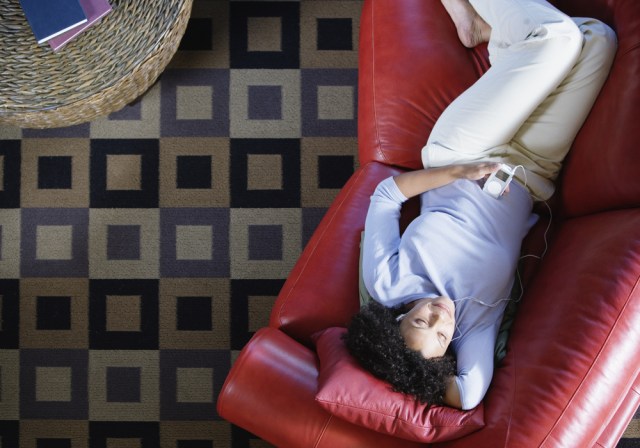 We held a formal survey of the Autostraddle staff and came up with our own songs with “healing powers.” Here’s our playlist, which also starts and ends with Queen… Bey. Some might call it infectious, but actually, it’s for your health.

***Please note that ***Flawless is not available on Spotify, but if were it would probably be the only song on this playlist.