Traveling for the holidays is annoying at best and difficult and time-consuming at worst, which is why drowning out everything around you is the most important.

As a Canadian, I’ve never seen American Thanksgiving before, but this year I will, and it will be at my girlfriend’s parents’ house in northern Arizona where they have woods and bears and guns and Republicans, which isn’t terrifying at all. We have to drive for what should be seven hours but will probably be eleven, and though we will probably be binge-listening to Serial, I hear it will eat exactly one mile of road trying to get out of Los Angeles at rush hour, and so music is so important. Anyway where are you traveling next week? How are you getting there? What are you listening to? 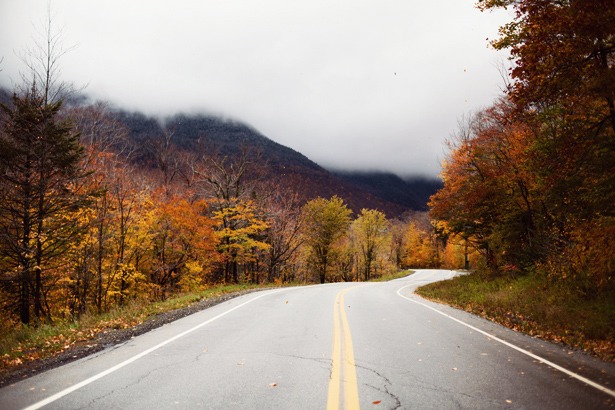 Playlist: You’ll Be Traveling For Thanksgiving