Orange is the New Black isn’t returning with Season 2 until June 6, but thanks to People, we now have a bunch of brand new sneak peek images of all of our favorite fictional inmates! Where last season focused mainly on Piper and how she was adjusting to prison life, Taylor Schilling told People that this season will be a little different, “The beauty of this show is how we straddle the line between comedy and drama. It’s a true ensemble. In season two, we’ll see how Piper’s story continues, but the show also gets wider and deeper to tell the stories of even more of the women.” Exciting! I can’t wait to see more of Suzanne, Pennsatucky, Sophia, Morello, Poussey, Taystee, Nicky and the rest of the inmates.

It looks like Season 2 picks up right where Season 1 left off, with the aftermath of Piper’s big fight. 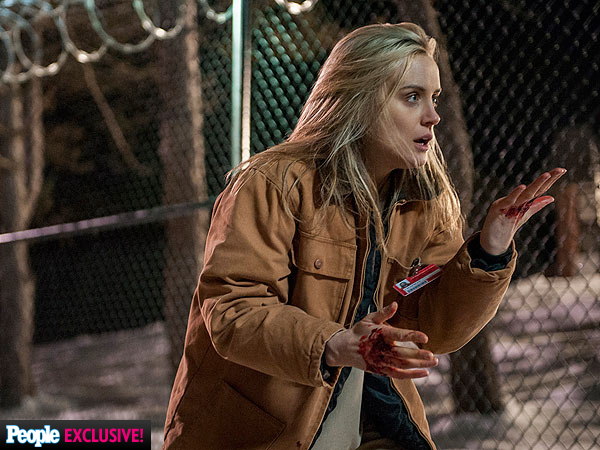 Here we get to see Alex and Piper in the good days, before Piper ever even met Larry. Piper, don’t you see how much happier you are without him?!? 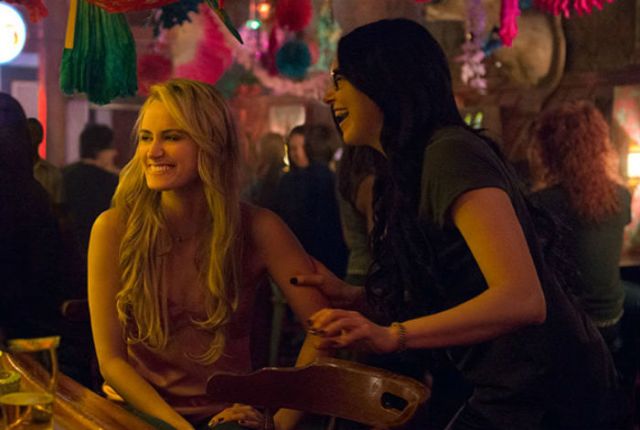 Red seems to be having all sorts of trouble, both with new characters and old. Here she is having a showdown with new cast member Lorraine Toussaint’s character Vee… 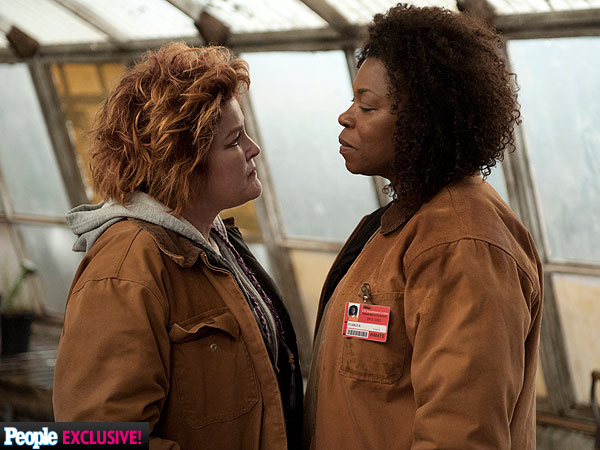 …And here she is making the face I make whenever Pornstache is on the screen. 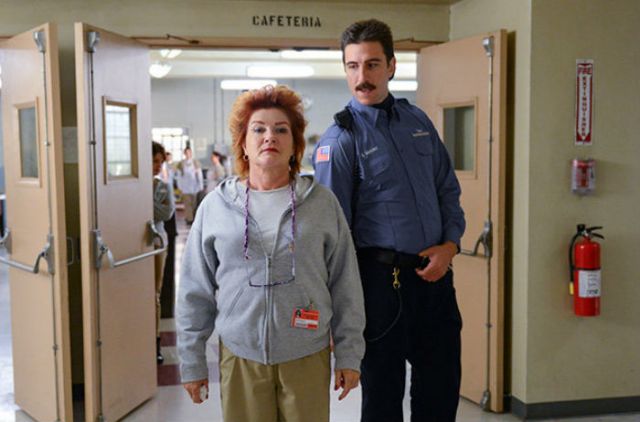 This is a picture from Litchfeild’s “Mock Job Fair,” where Morello is apparently applying for a job as a 1940’s sailor, Leanne is going to be a shoulder pad model and Sophia is just being plain gorgeous. 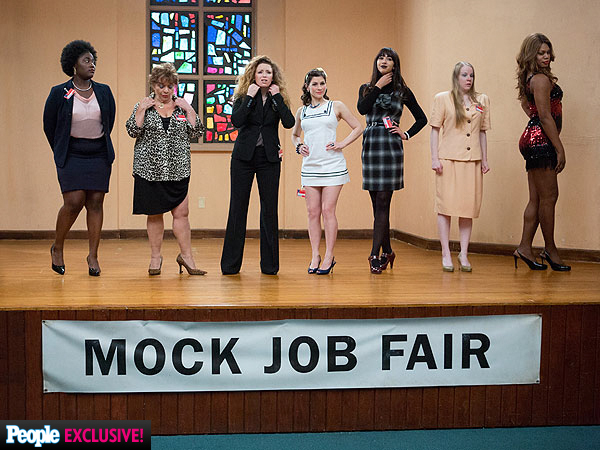 These images are a little taste of what’s to come, and just make me wish for summer even more. While it’s definitely not as good as a new episode, hopefully these sneak peeks can tide us over until June.