On Earth Day, we marched for Science. We marched for space exploration and cures for disease, for electricity and for the planet, and for everything that science has a hand in which is, well, everything.

And let me tell you, scientists make the best signs. Hands down.

Out of the labs and into the streets, rain or shine. Here’s what it looked like in Washington, D.C. 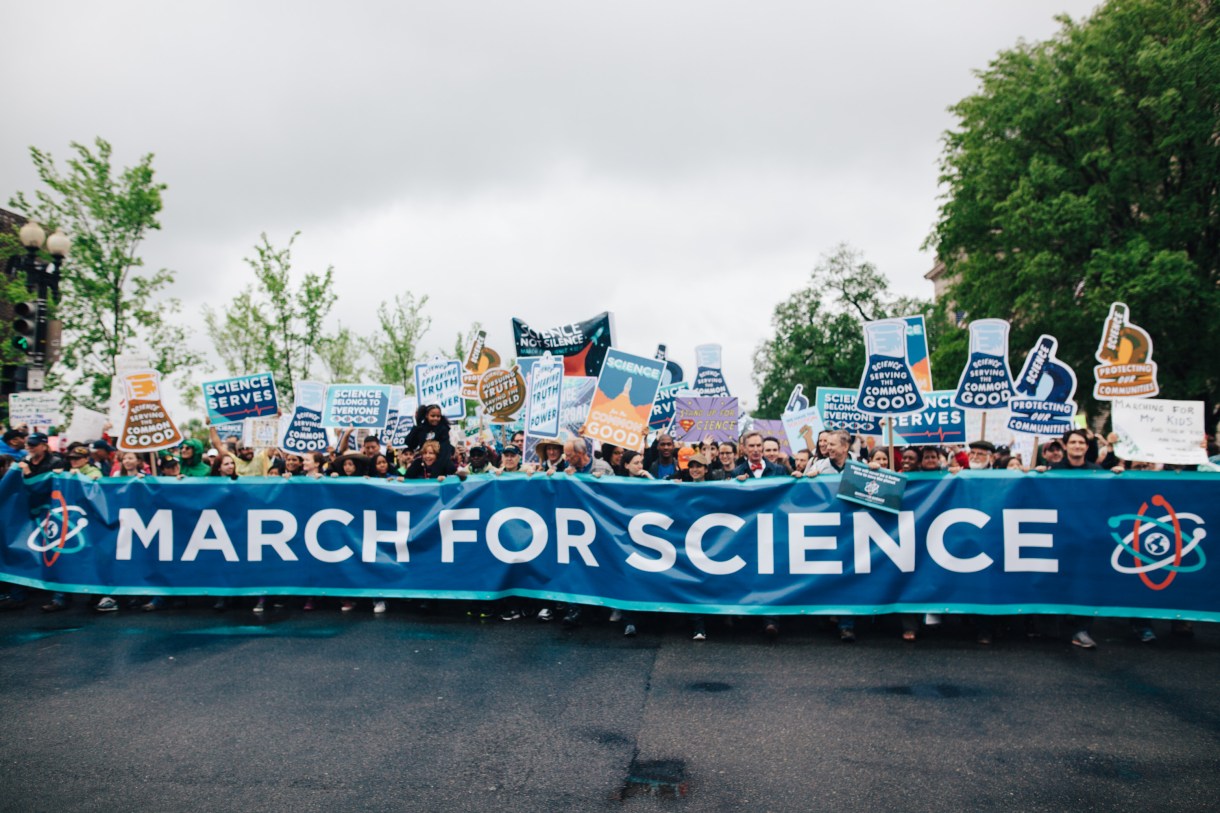 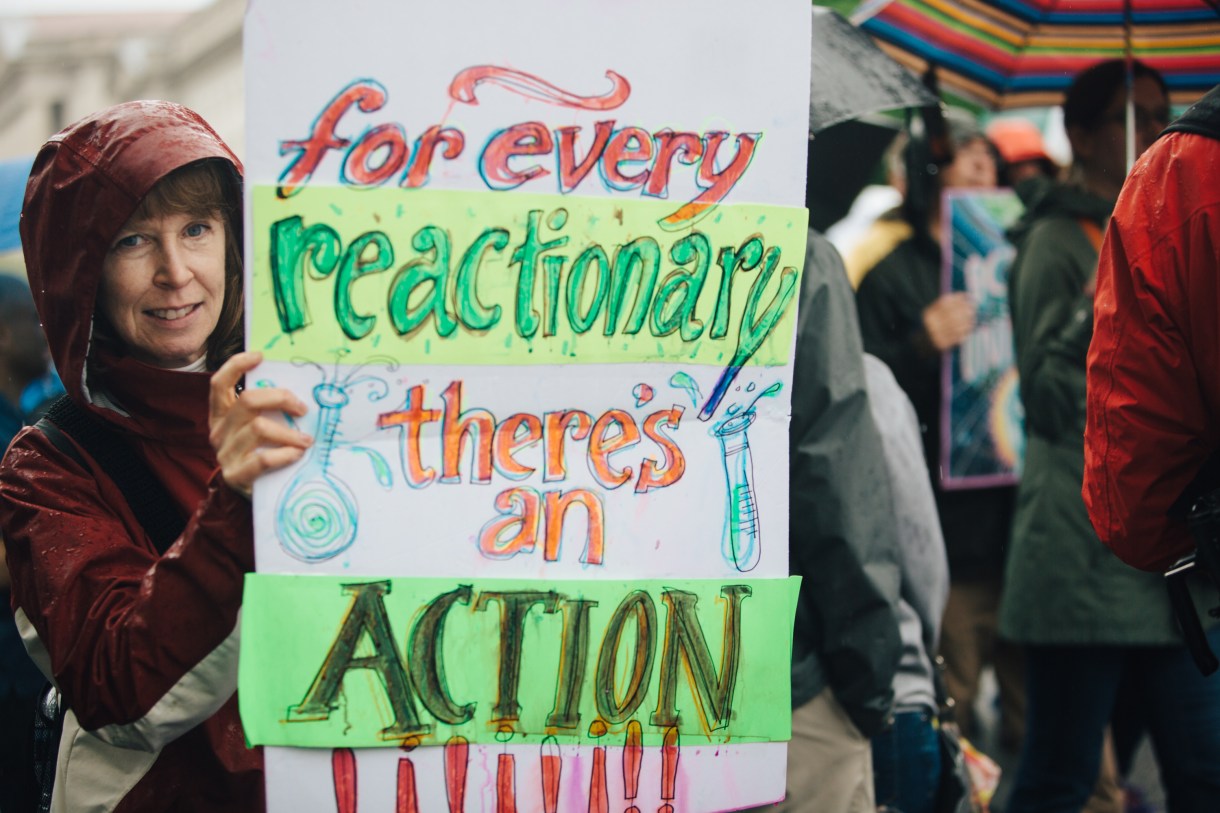 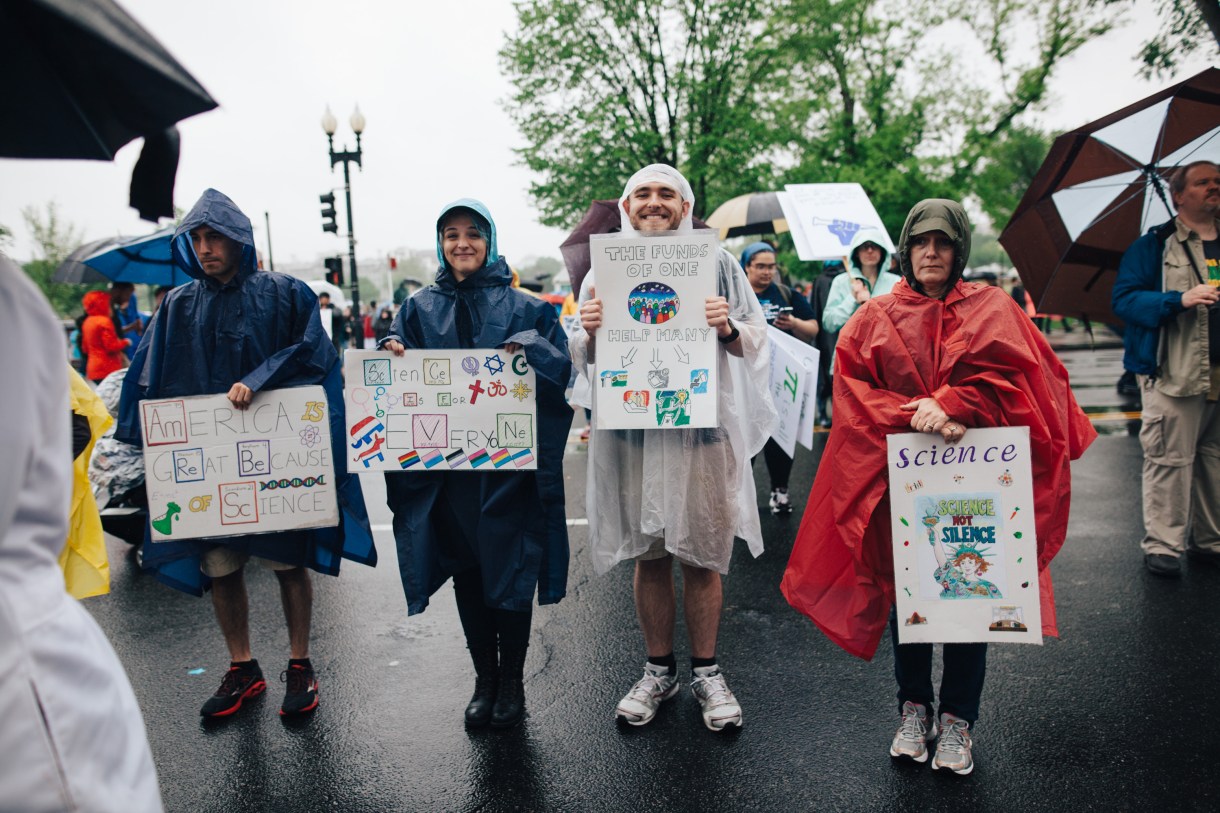 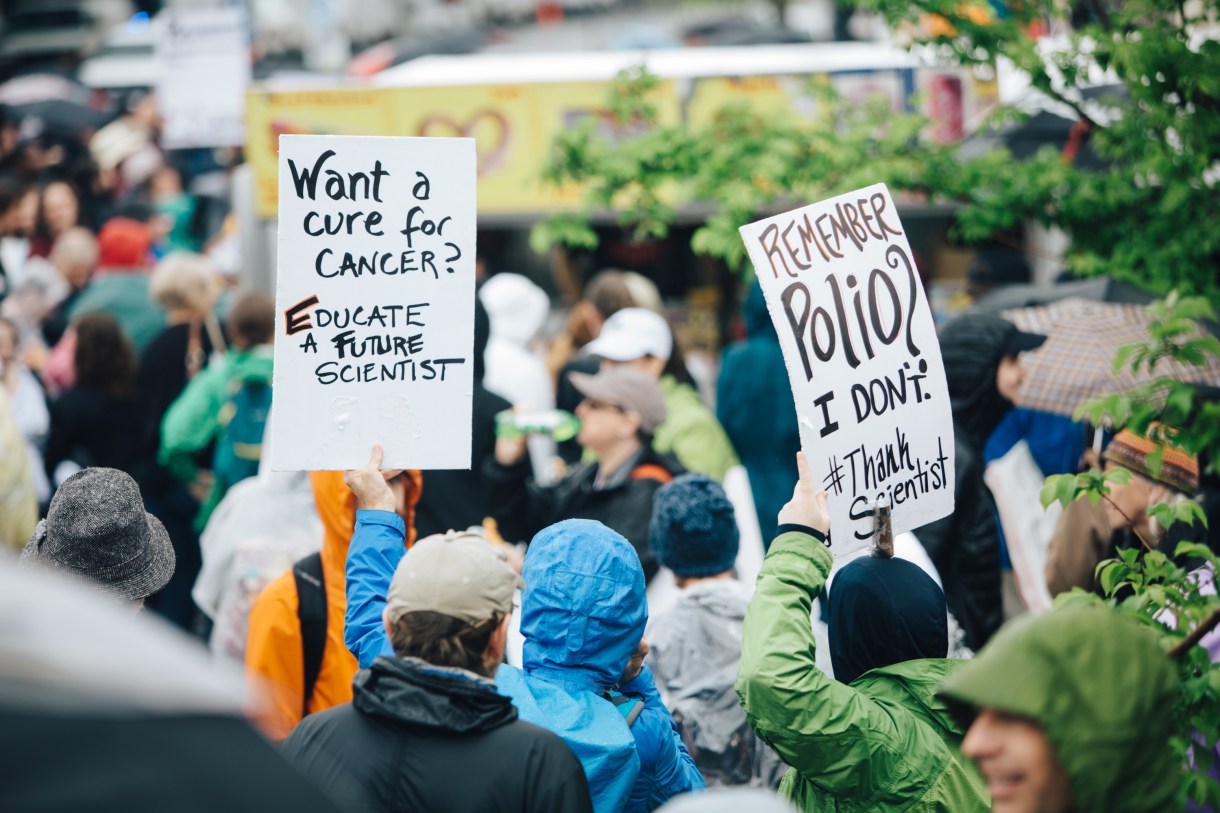 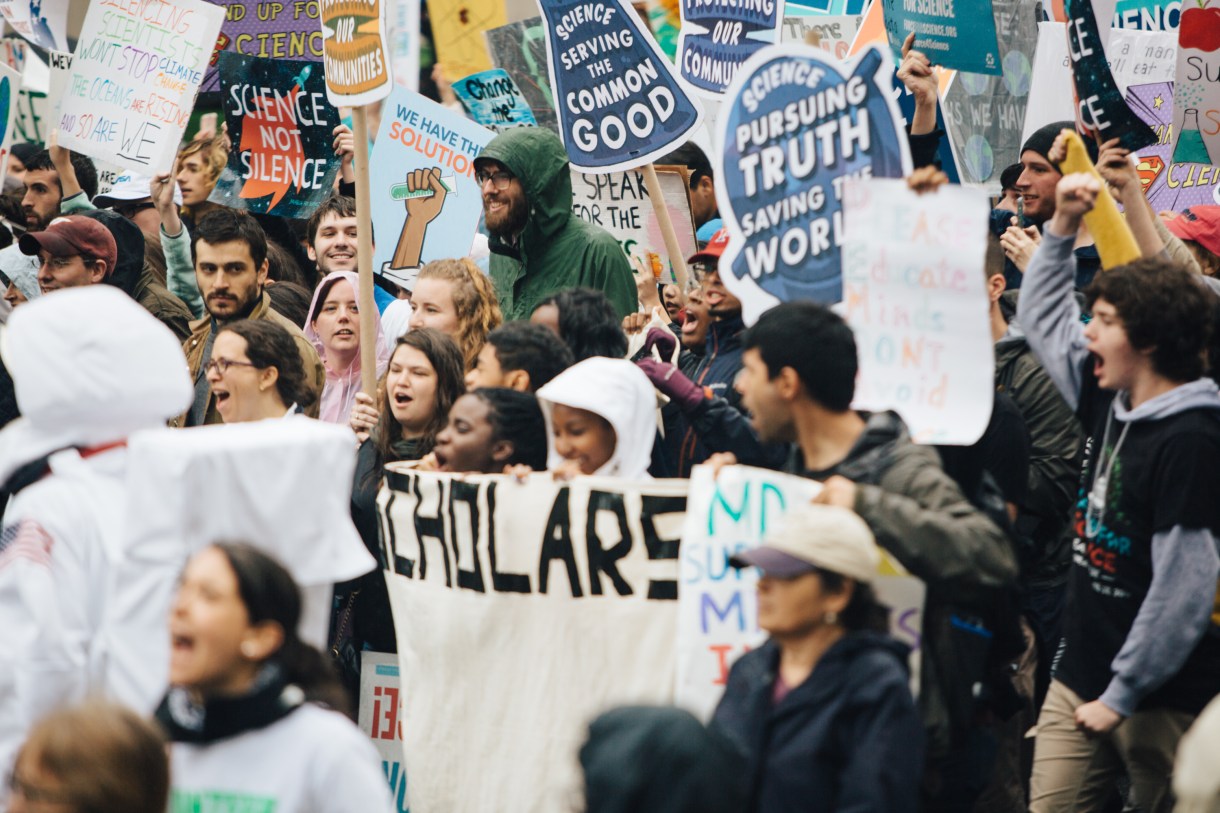 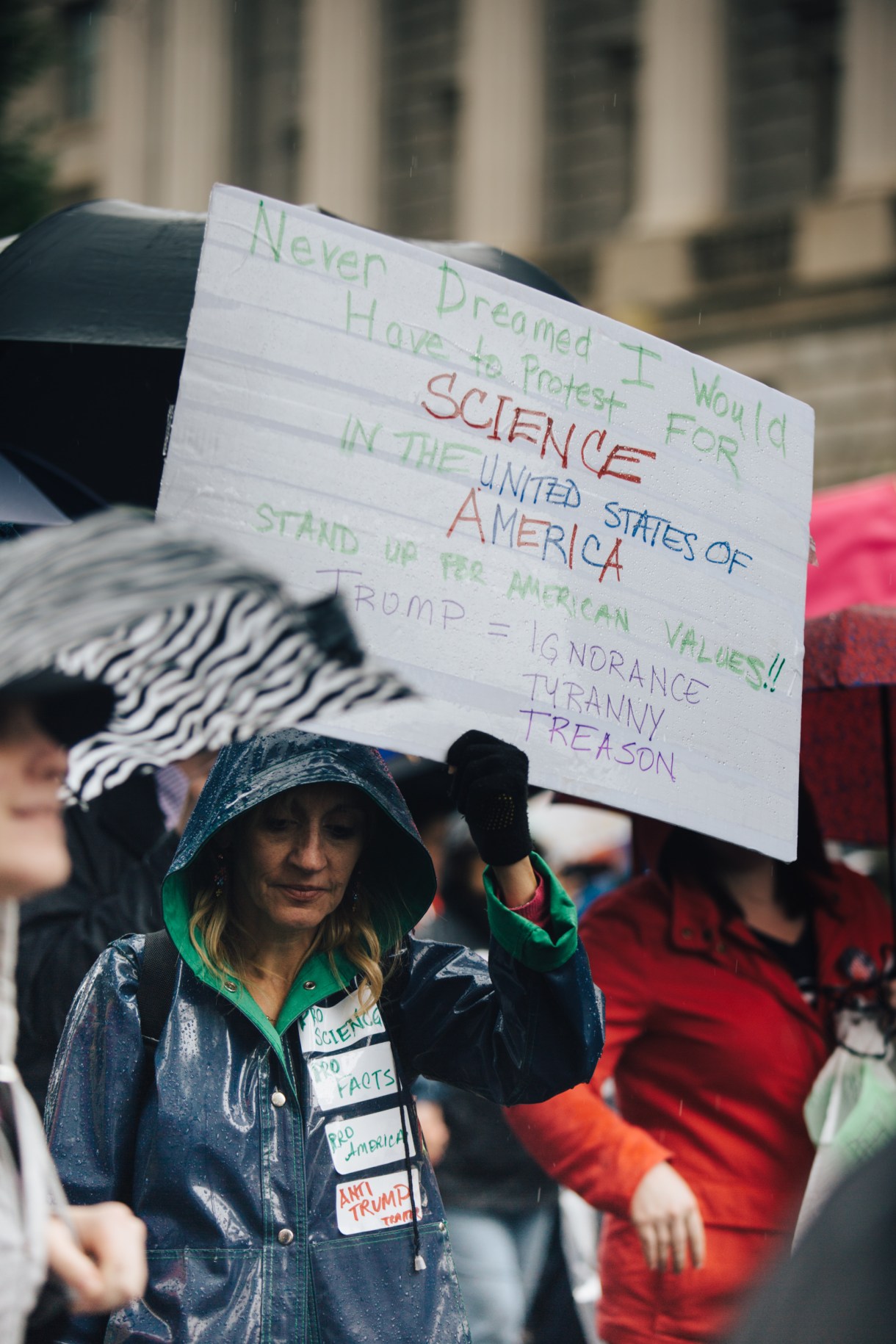 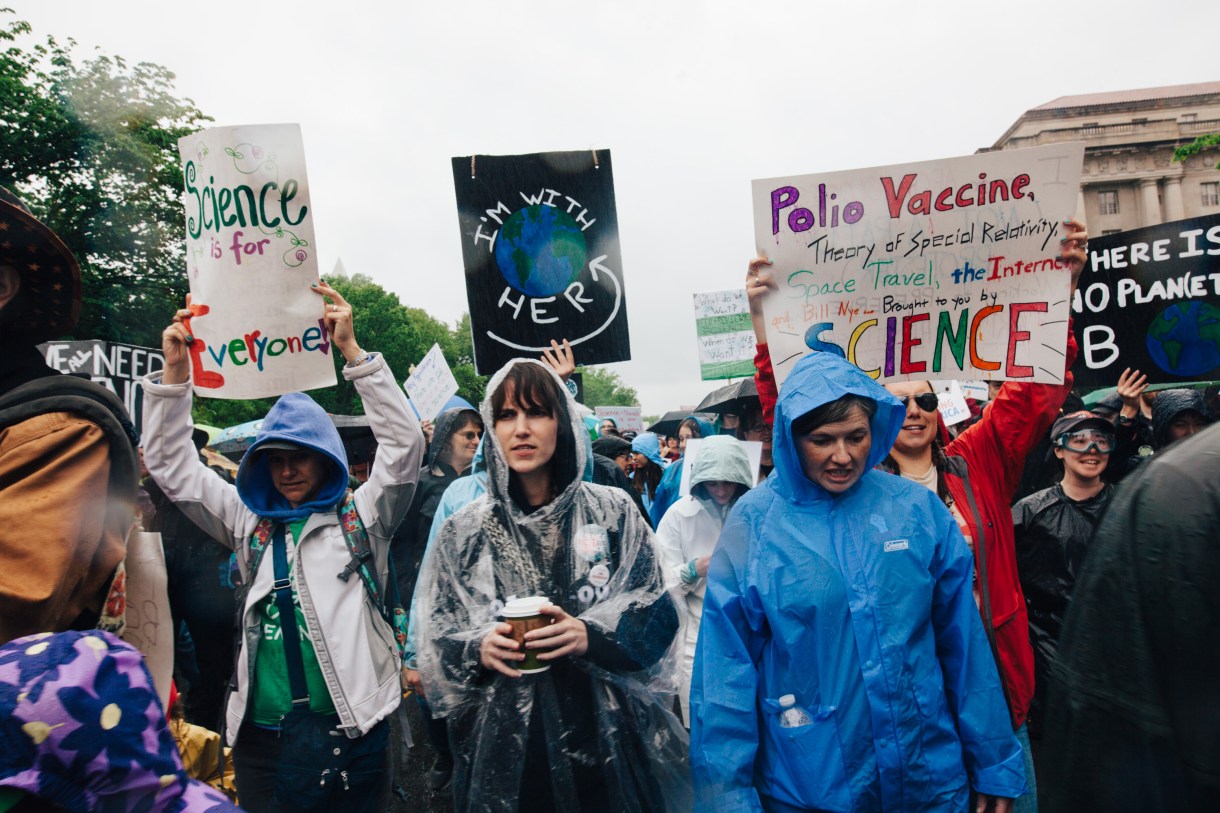 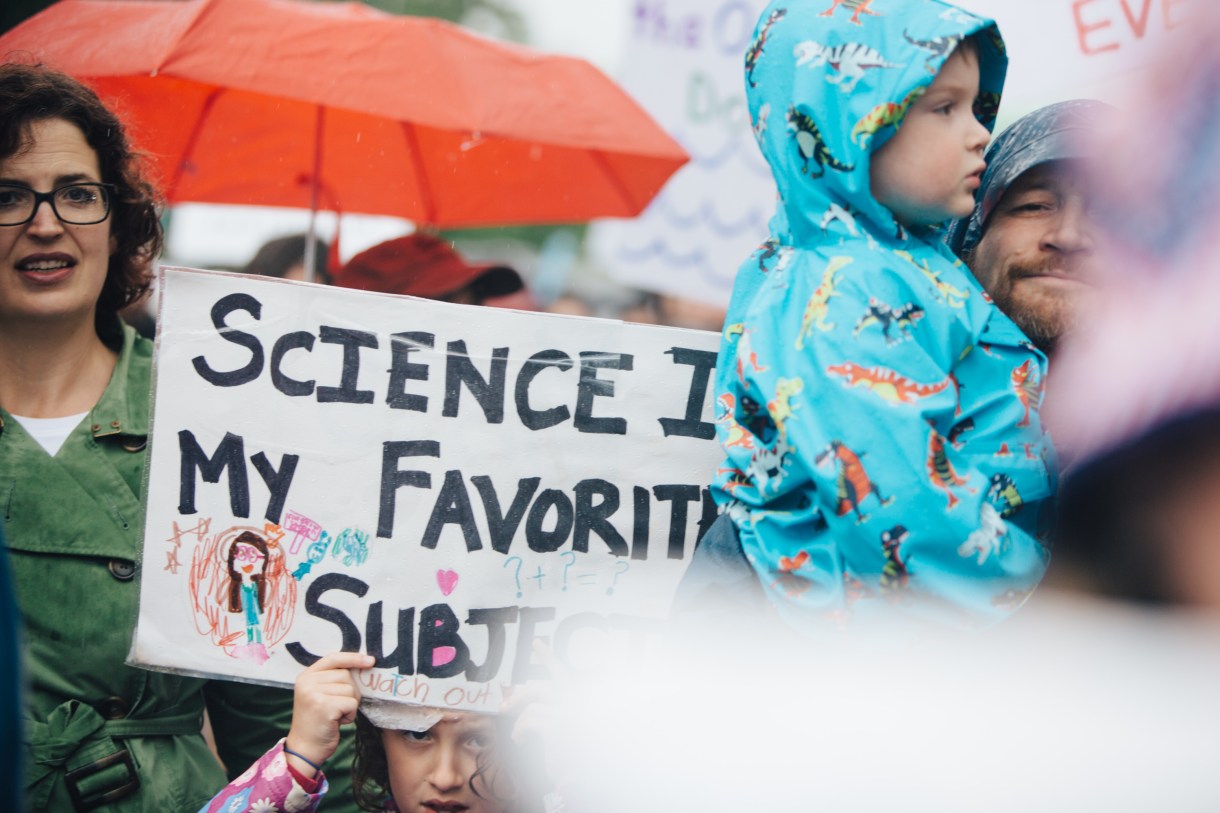 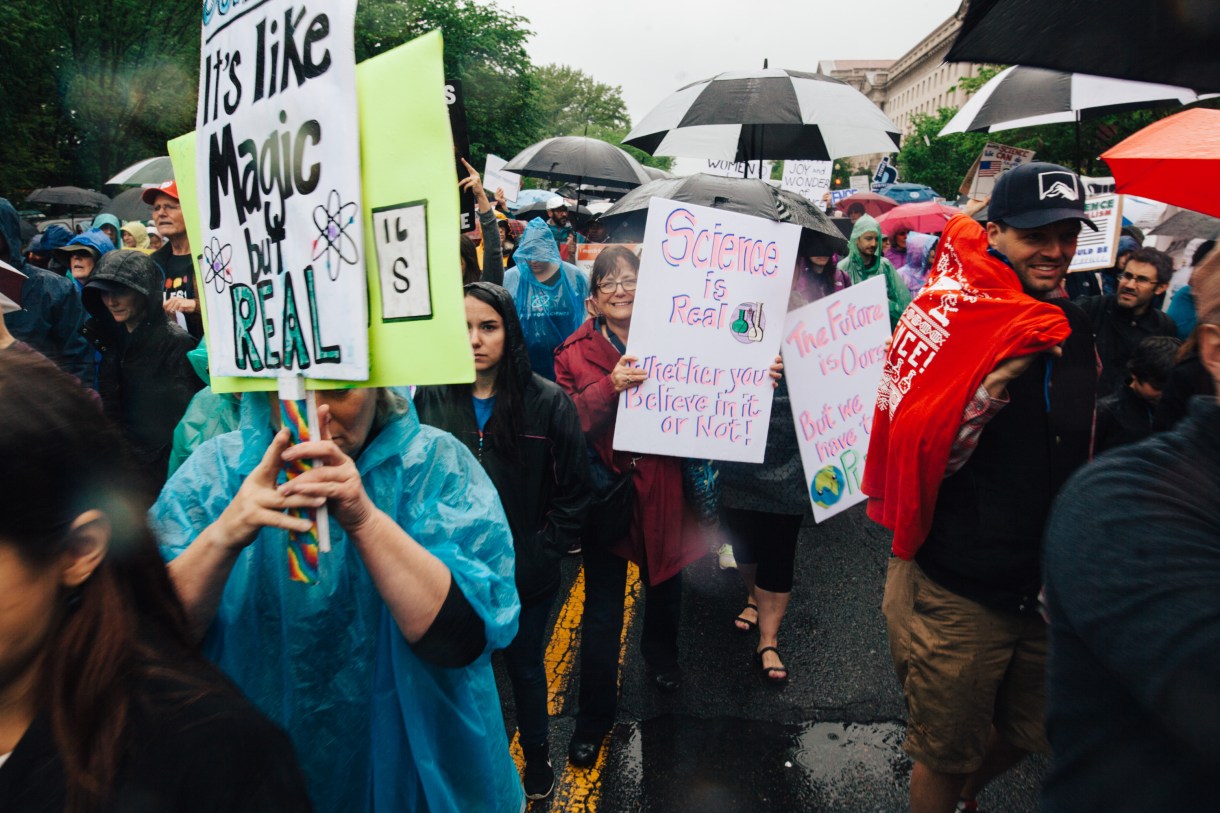 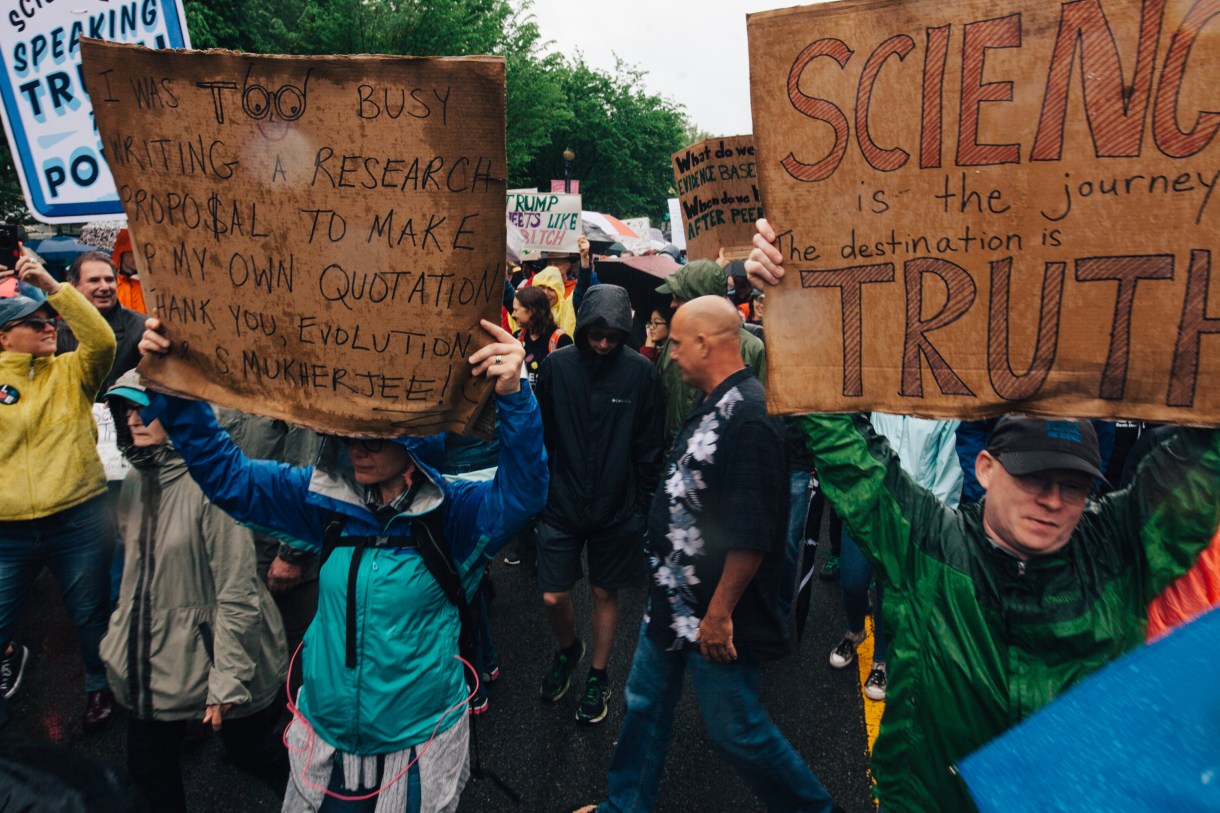 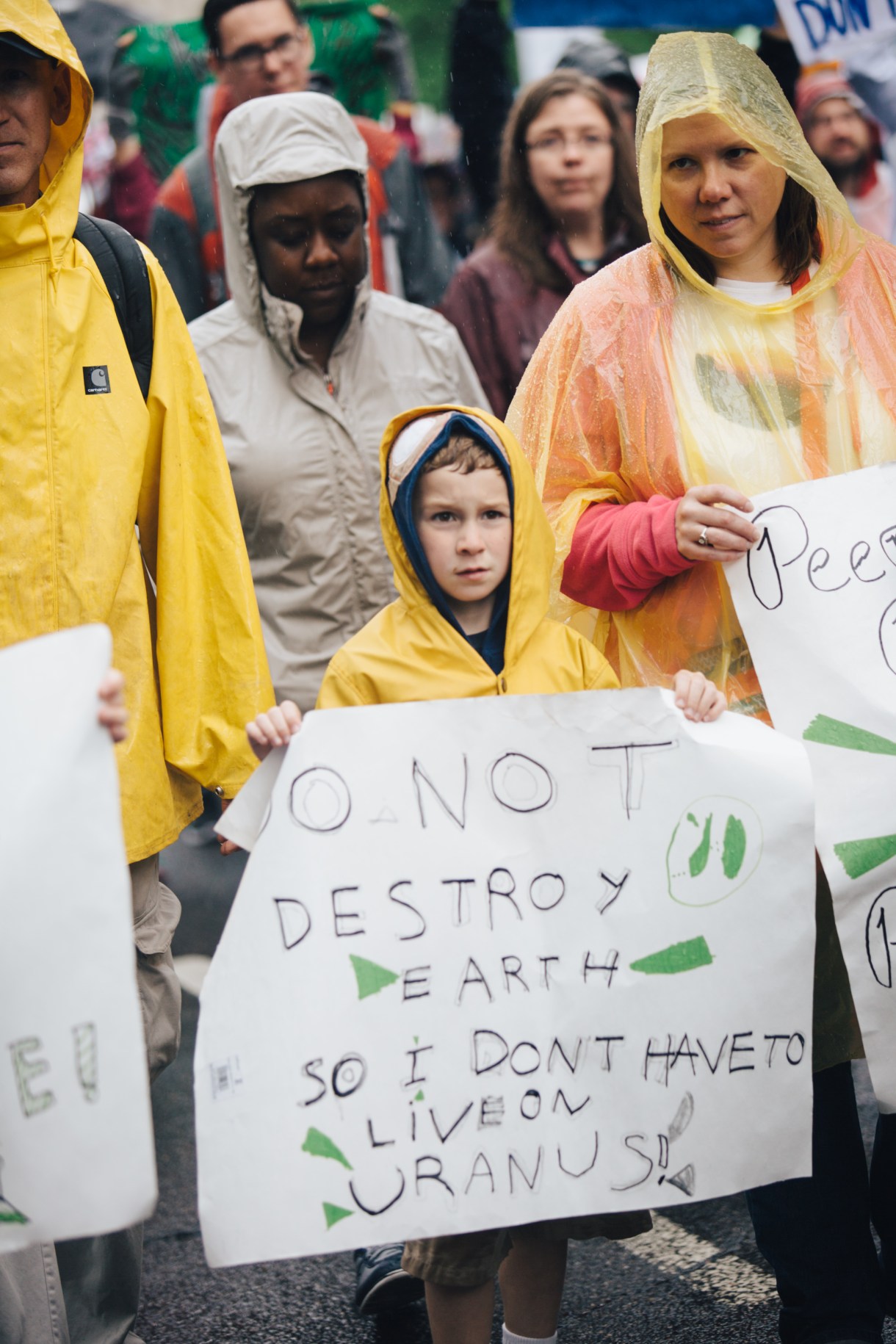 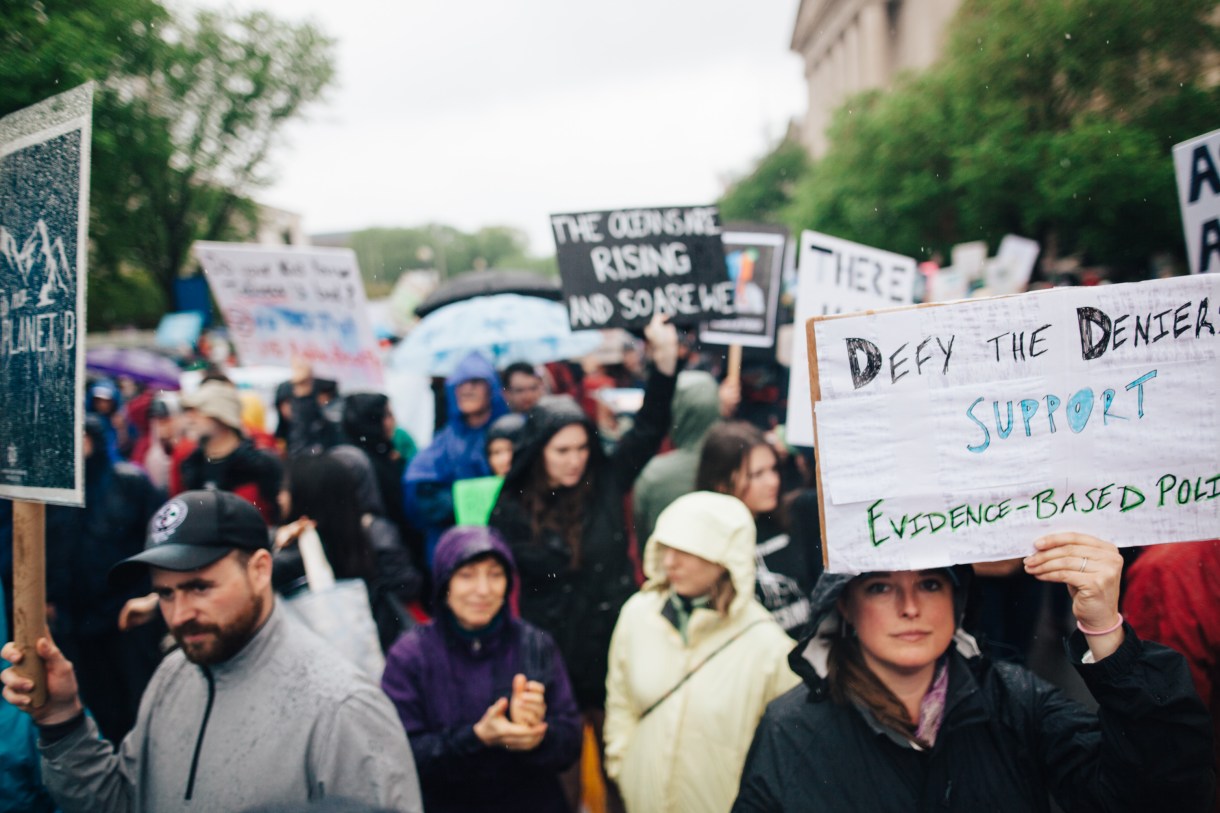 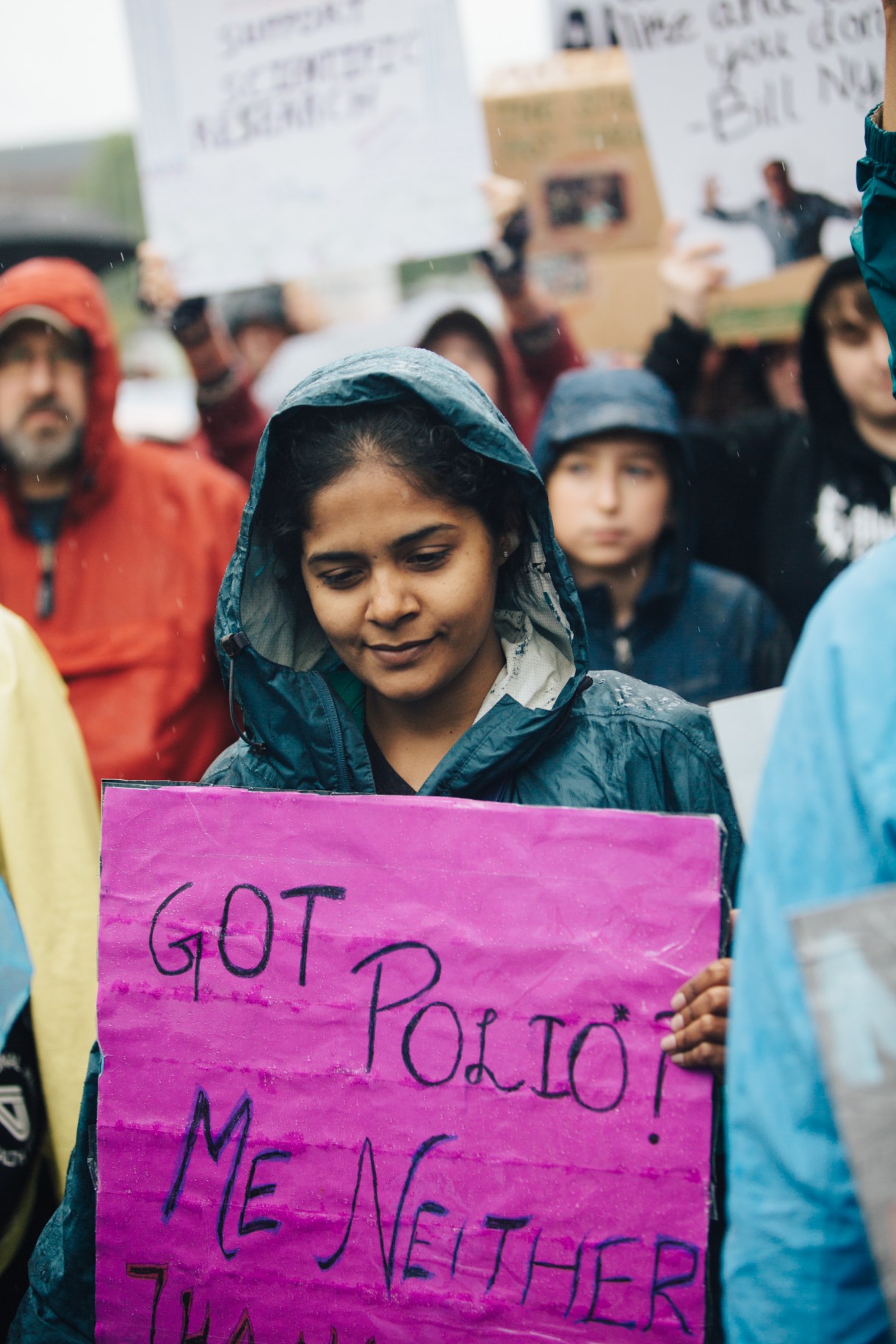 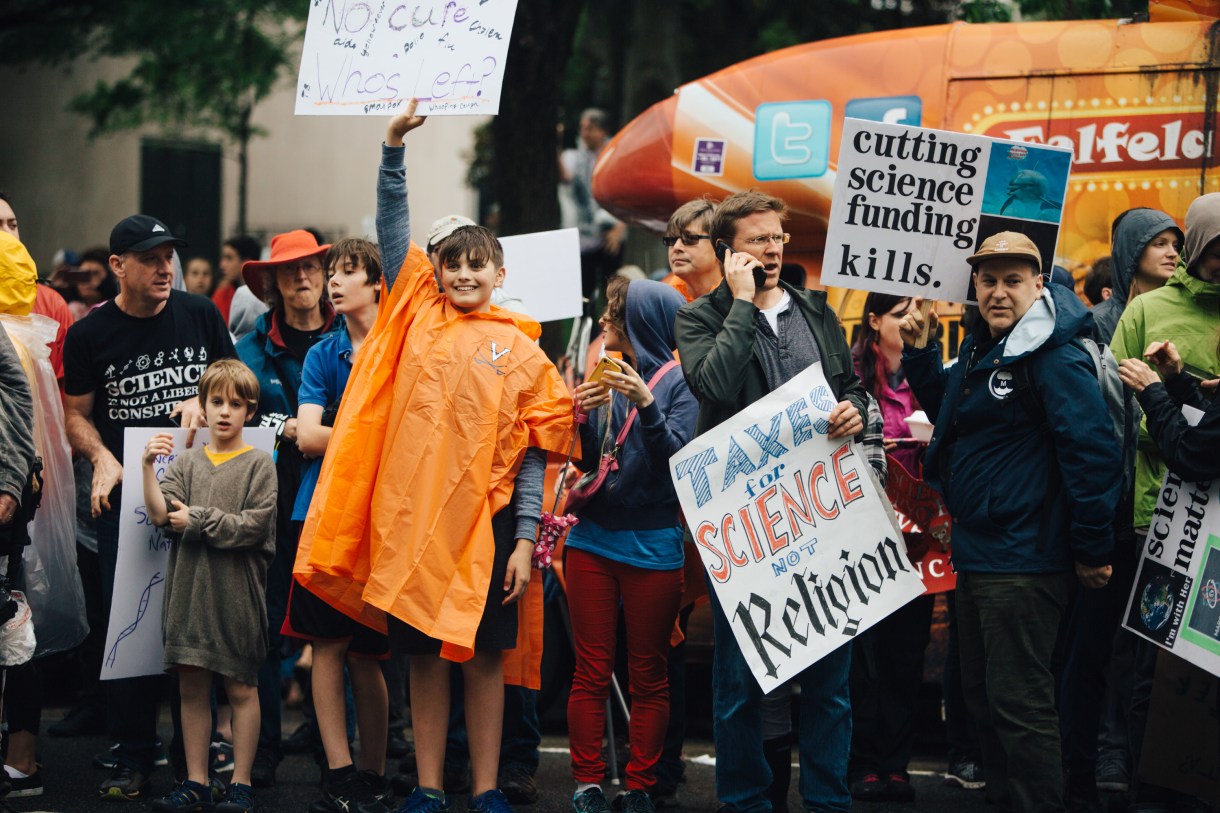 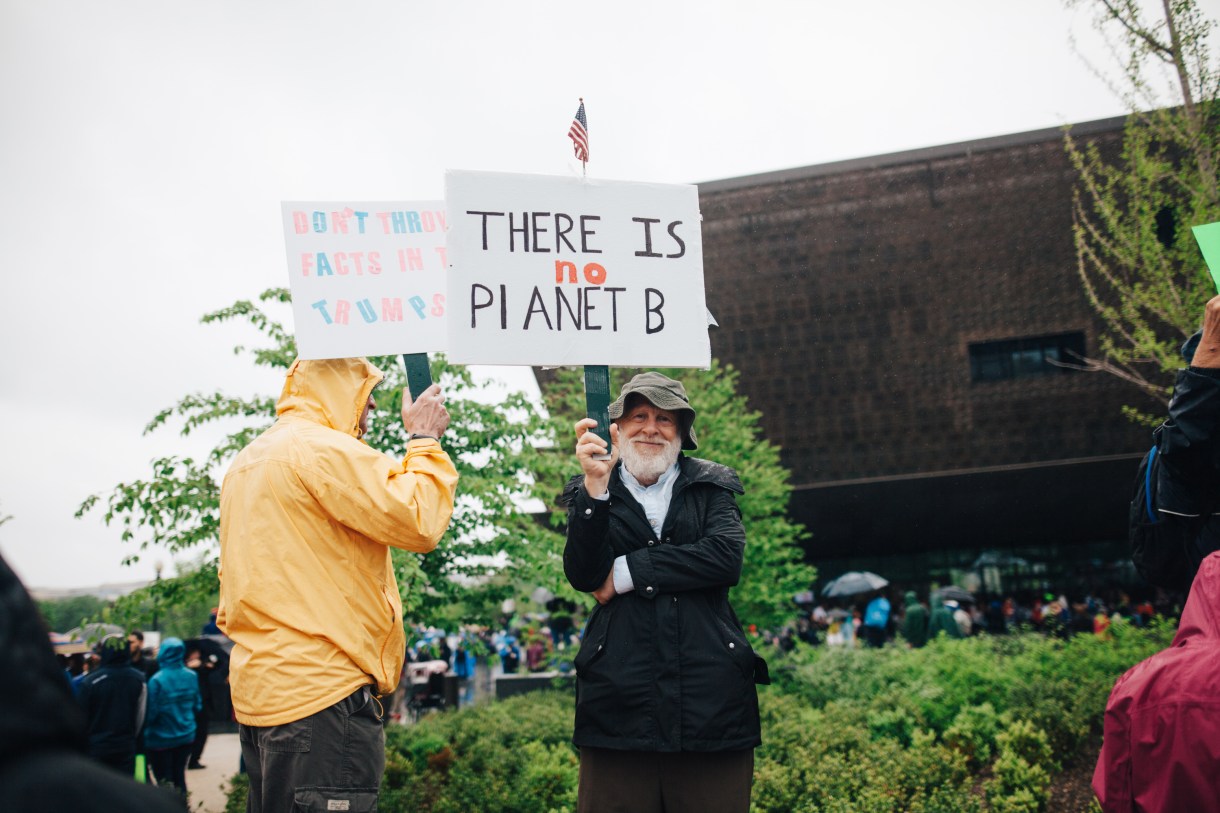 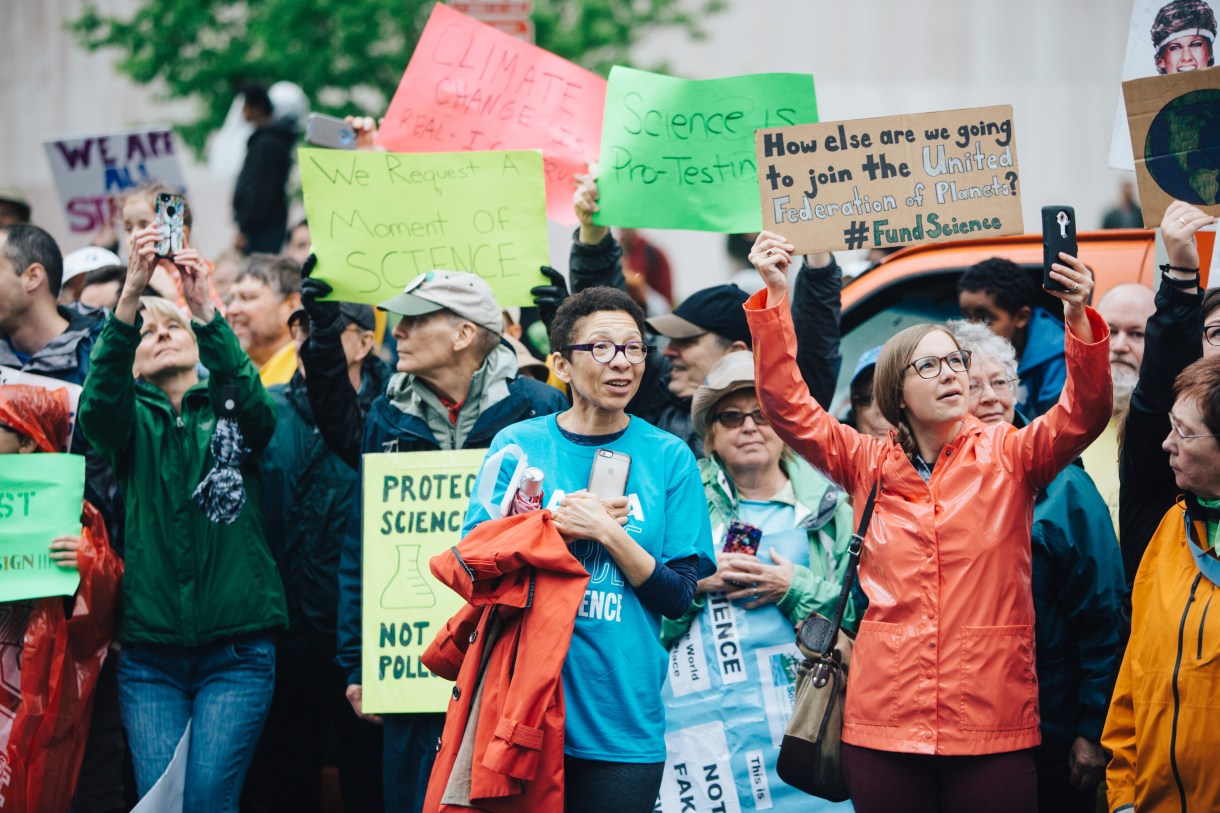 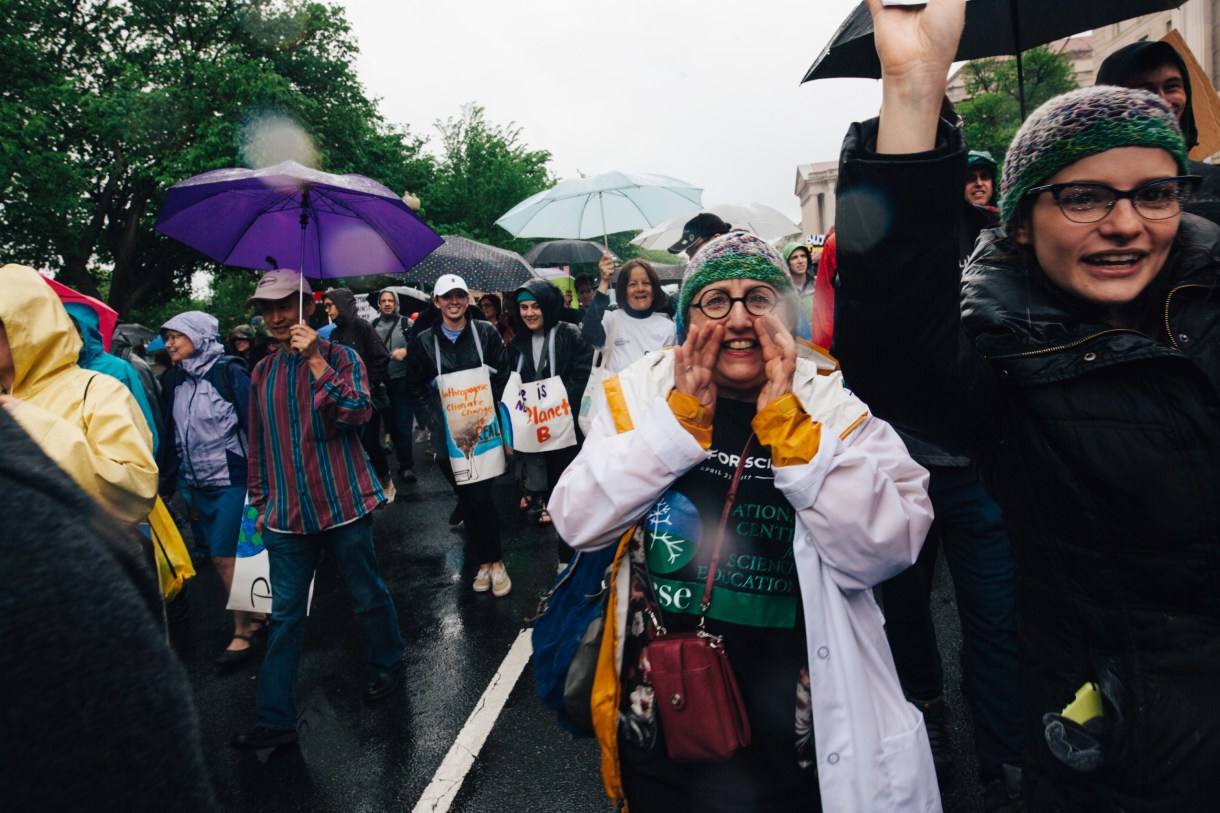 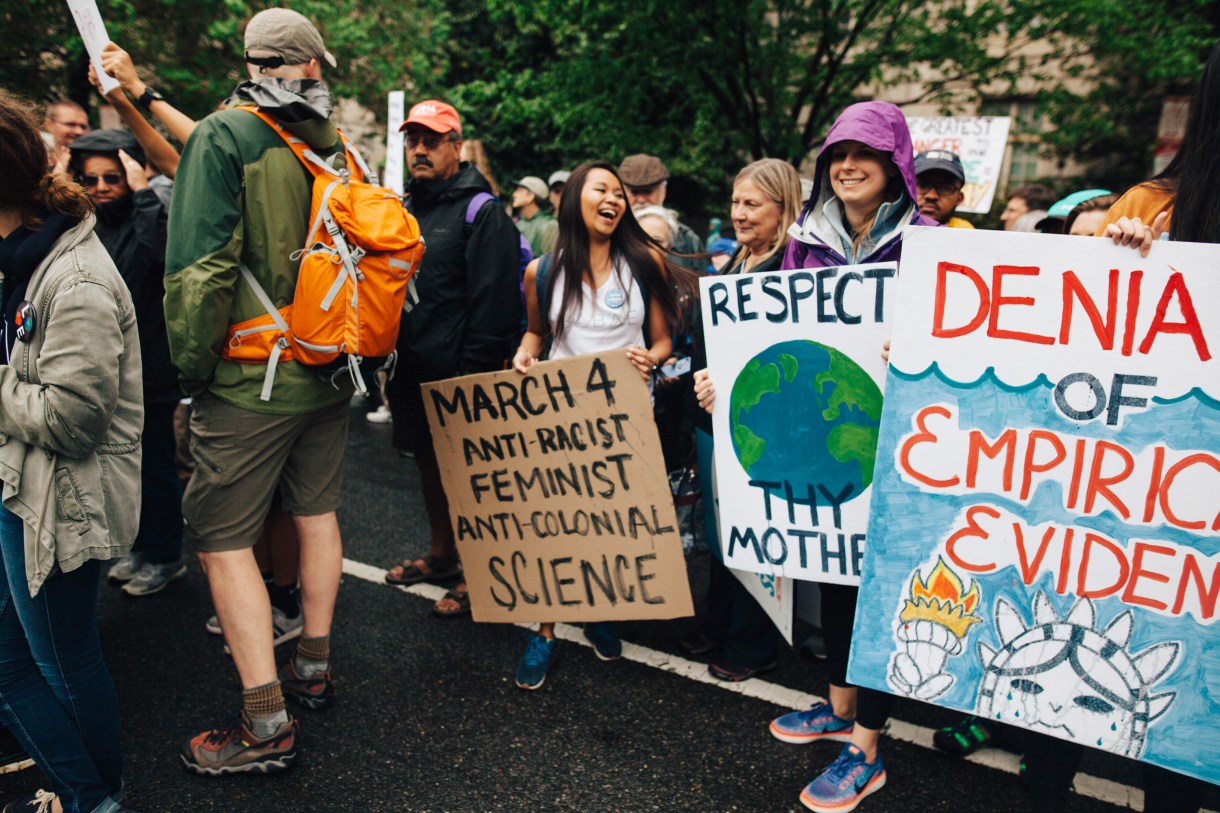 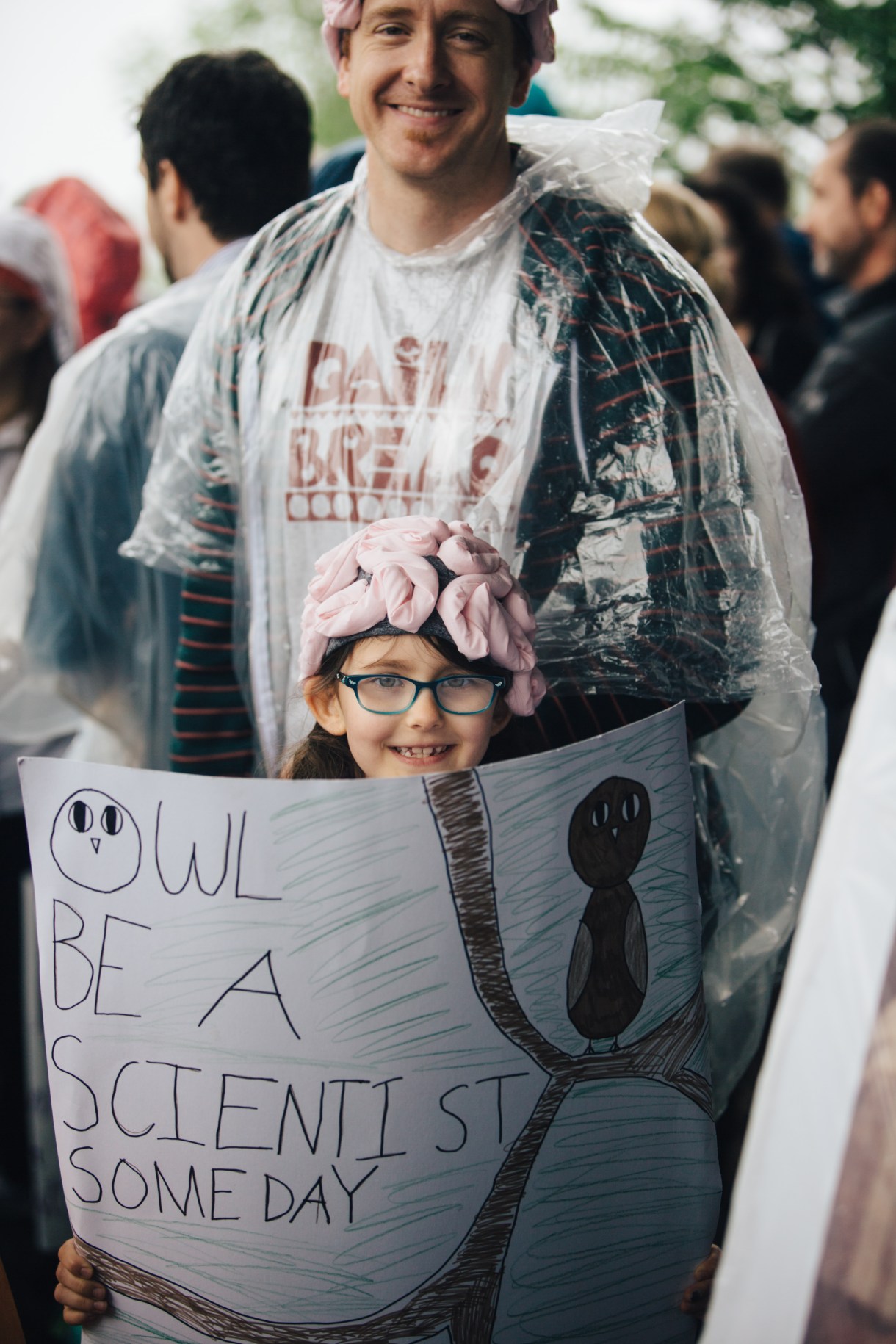 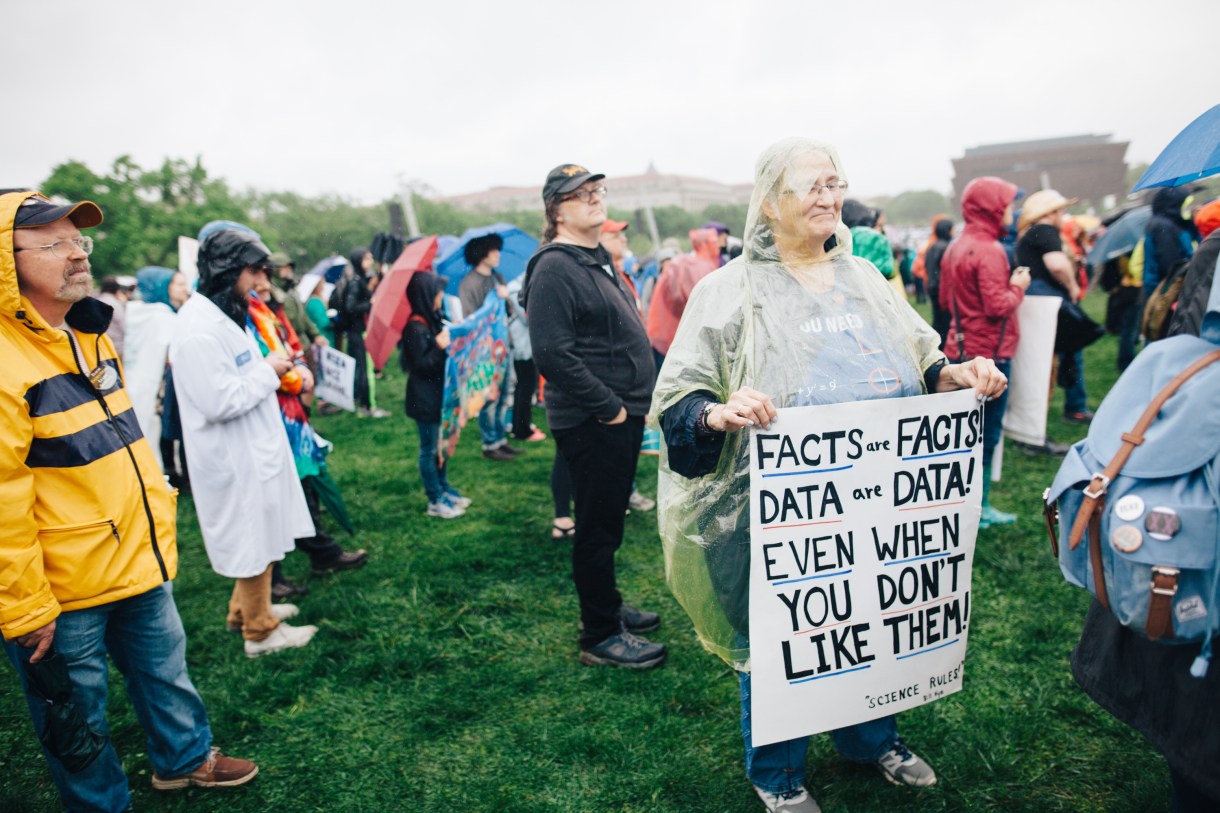 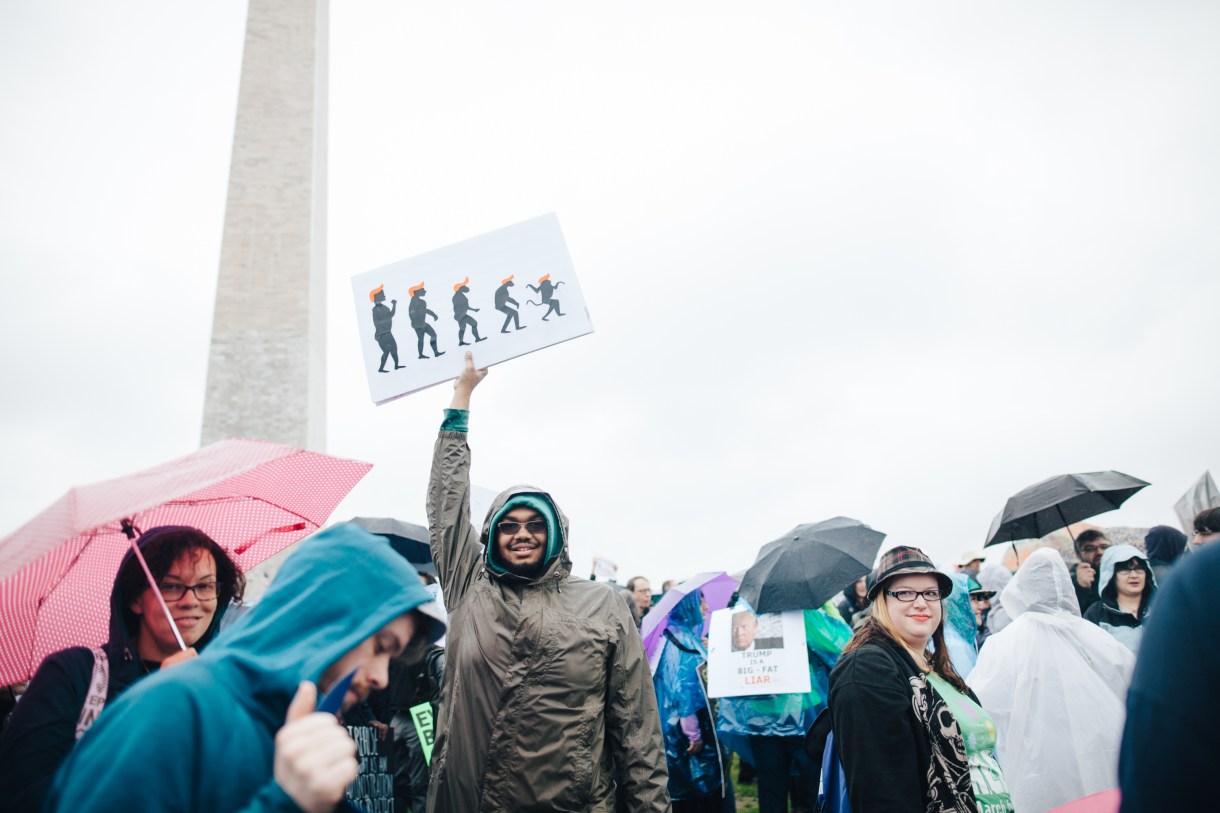 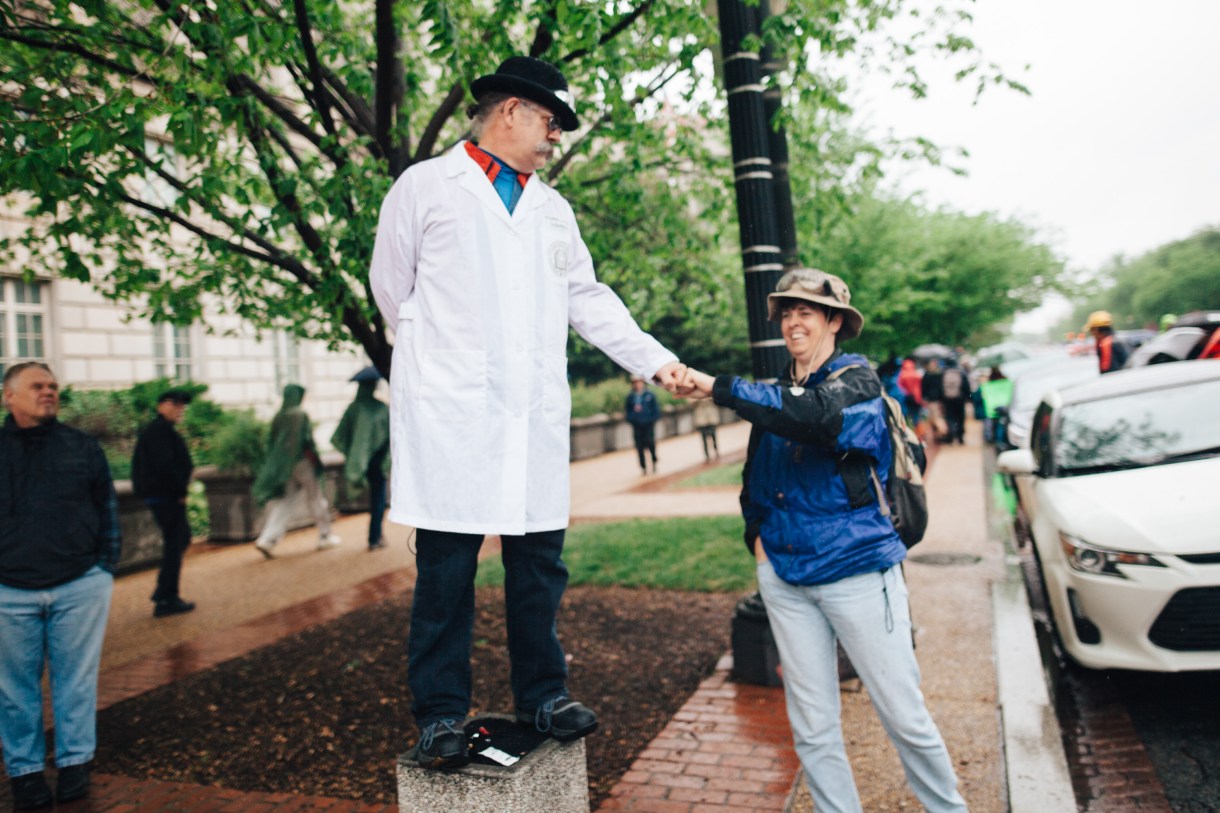 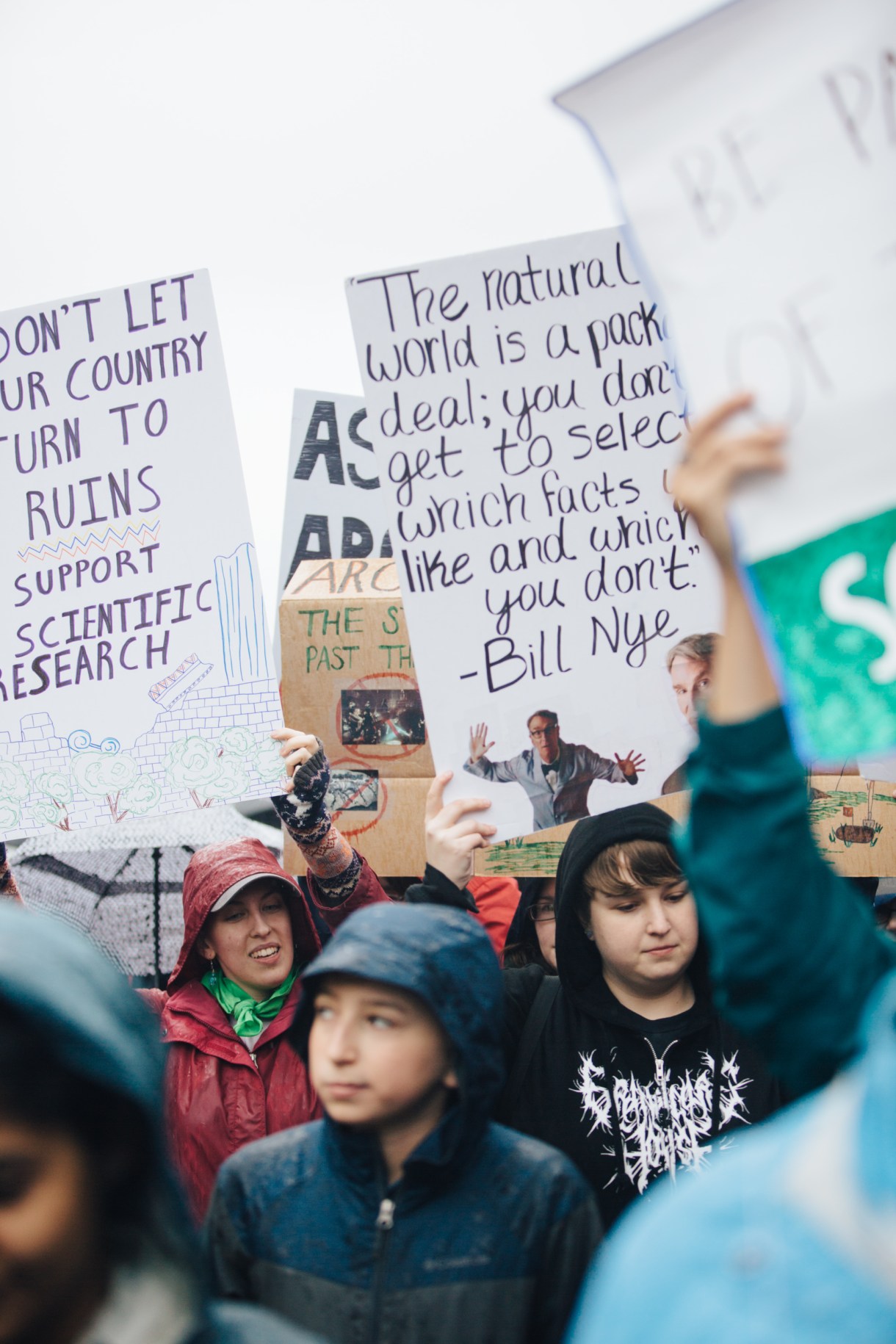 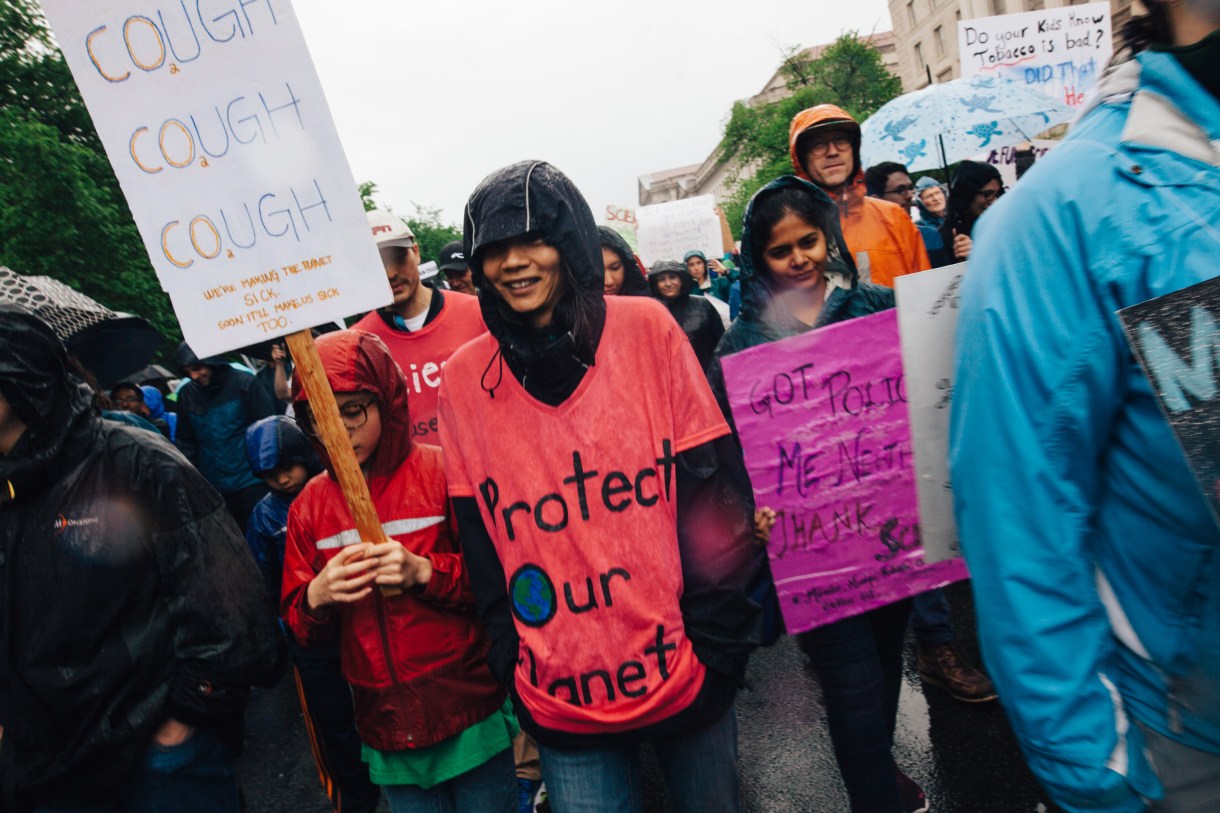 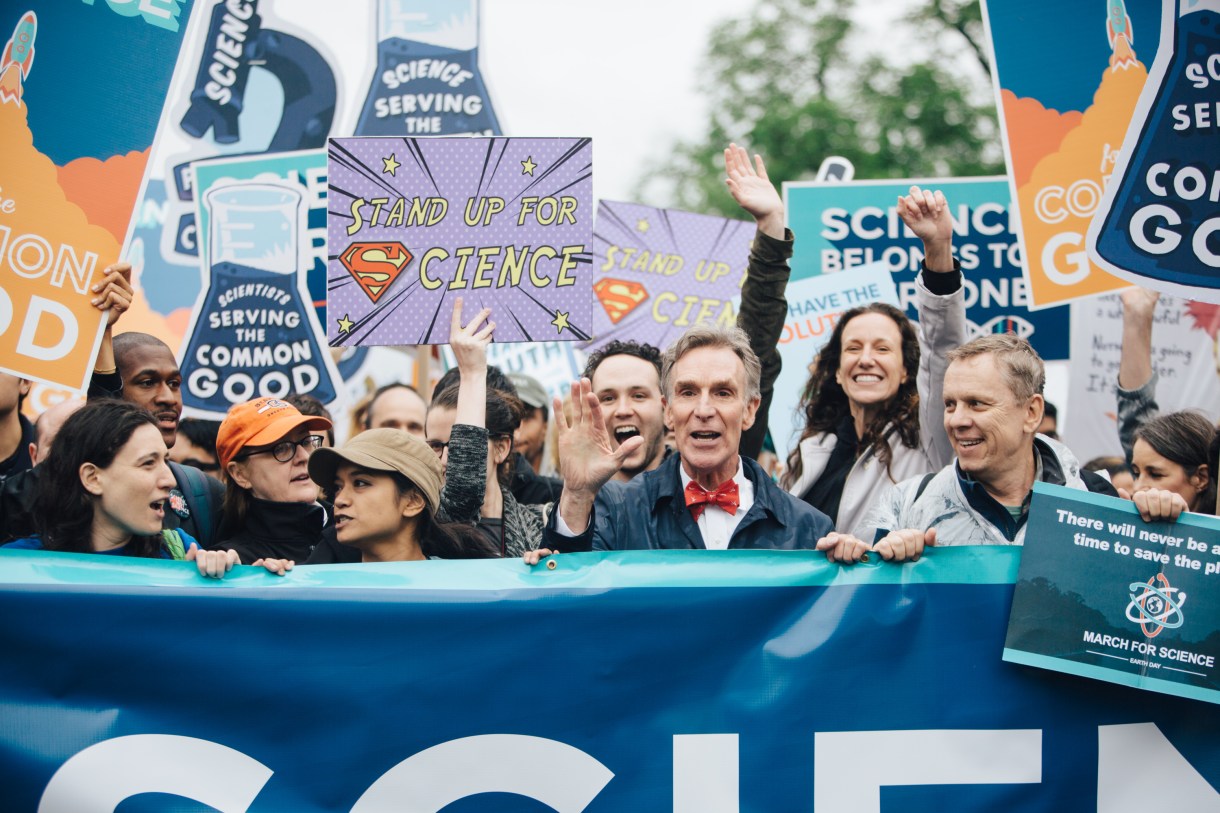 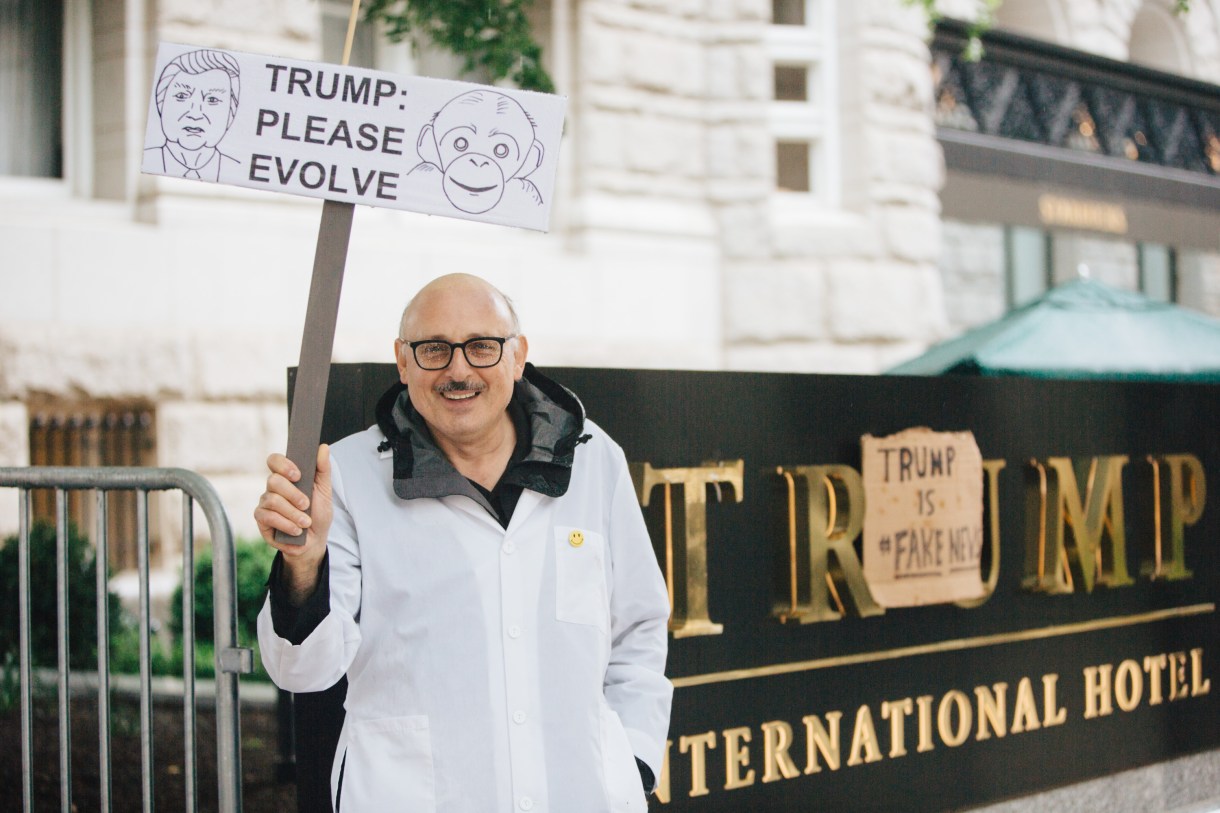 What were some of your favorite signs from the science marches?

Before you go! It takes funding to keep this publication by and for queer women and trans people of all genders running every day. And A+ members keep the majority of our site free for everyone. Still, 99.9% of our readers are not members. A+ membership starts at just $4/month. If you're able to, will you join A+ and keep Autostraddle here and working for everyone?
Join A+
Related:photoessayphotographyscience