Hello, white chocolate mocha crème! It’s another week and we’re still here on this planet, so, like, cheers to that! Big news: after over a decade of drinking blackest black coffee, I have suddenly gone back to taking it light and (a little) sweet and I don’t know what I was thinking! Black coffee has its merits when the coffee is actually good, but I tend to drink cheap coffee which is exponentially more delicious with lots of cream.

This is like when I pretended to like dry red wine and cloves in college to seem cooler than thou. Actually, cloves are kind of tasty, but smoking is bad for you, kids! (Future baby, if you’re reading this in like 18 years, remember that smoking is bad for you and I do not recommend it and mom and dad will be super sad if you become a smoker. Do as I say, not as I do!) Anyway, choking down dry wine didn’t make me cooler, for the record.

I hope you are sipping your delicious beverage of choice while you enjoy these sweet, sweet Sunday links with me!

What Do Voldemort and Bisexuals Have in Common?

Speaking of choice beverages, it’s the Unicorn Fucking Frappucino, or as I have unofficially dubbed it, the official overpriced Instahype drink of bisexuals! For obvious reasons… I reserve to right to assume that every person I see with one of these beautiful monstrosities is definitely queer/bi/pan.

All the fun and helpful Starbucks-hating and food-shaming and fat-shaming banter aside, today is the last day to get one if you are so inclined. I am not so inclined (though fascinated).

I am, however, very inspired by these Instagrammers coming up with hawt lewks to match your Unicorn Frappe.

Hillary Emerges From the Woods To Hug the Gays, Has Words About Trump 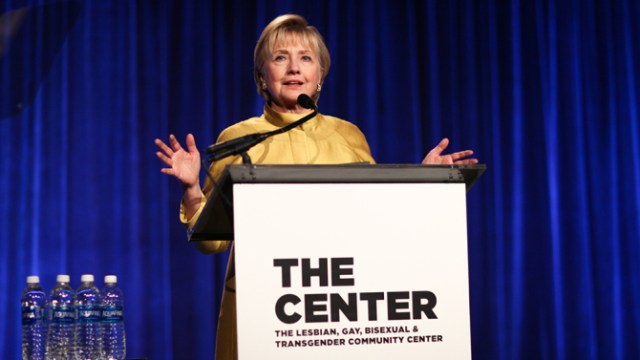 Hillary Clinton spoke about the (obvious) danger to LGBT rights under the current administration (duh) at a fundraiser for The Center. She called us all to keep fighting, saying, “Just remember: we need to resist, insist, persist and enlist.”

“Each time this administration elevates an outspoken opponent of LGBT equality, I picture all of the joyful, beaming couples that I’ve met across our country … who are so excited to get married, start a family, and begin their lives together.”

She also jokingly advocated long walks in the woods and getting more sleep and thanked Marc Jacobs for putting her face on a shirt, noting that she is the “fashion icon of all time.” Oh, Hillary! 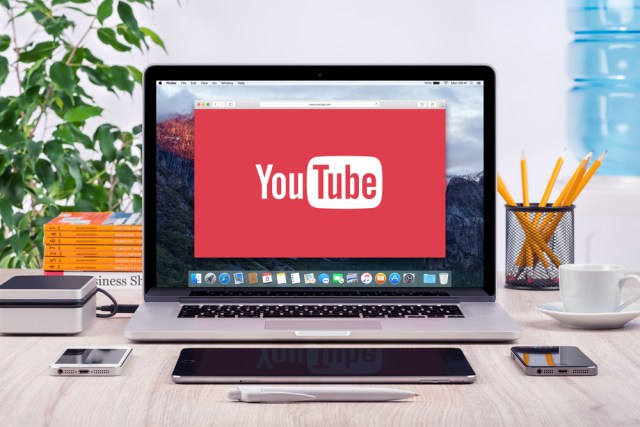 Youtube finally updated their restricted mode filters so that LGBTQ content won’t be blocked going forward. After consulting with LGBTQ Youtube creators, they are now providing a form that can be filled out when a video appears to be blocked inappropriately.

Product Management VP Johanna Wright said, “We want to clarify that Restricted Mode should not filter out content belonging to individuals or groups based on certain attributes like gender, gender identity, political viewpoints, race, religion or sexual orientation.” Wright noted that 12 million videos previously restricted are now available after the latest fix to restricted mode.

Now you can enjoy your Everyone is Gay marathon uninterrupted!

What About the (LGBT) Children? 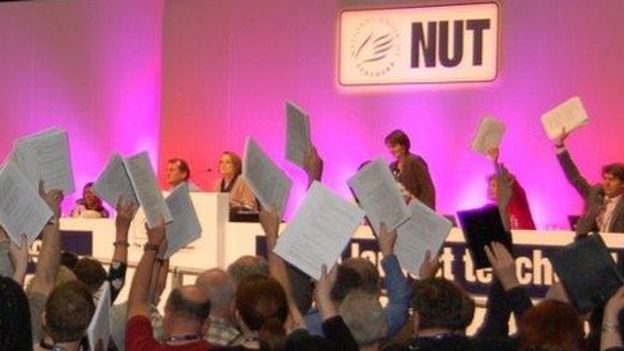 The National Union of Teachers (NUT), a British teachers’ union, urged their members to support teaching comprehensive and age-appropriate LGBT+ issues starting in nursery school at their annual conference.

Those generations of young LGBT+ people who have been failed by the system are still not told explicitly in the law that their lives are important too. – Annette Pryce, NUT executive committee member

British students in council-controlled secondary schools currently learn about sex in biology class as the only required education about sexuality. There is no requirement to teach about sex or sexuality at all in academies and free schools in England.

At the NUT conference, teachers passed a motion calling on members to “campaign to ensure a comprehensive age-appropriate content including promotion of LGBT+ matters for all schools from nursery throughout all phases of state education.”

Past LGBT advocacy by NUT has included supporting LGBT teachers specifically advocating for transgender teachers and creating resources for teaching young children to challenge gender stereotypes, along with other progressive campaigns to achieve equity in Britain’s schools.

Let There Be “They” at the LA Times 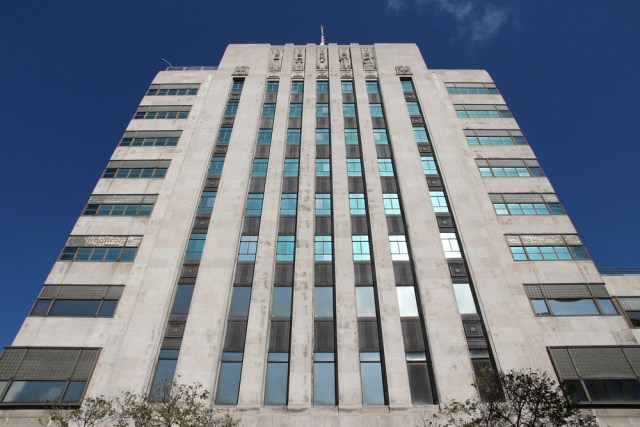 The L.A. Times new style guide also makes clear that writers should refer to trans people by the names and pronouns they use and that writers should not write a trans person is “born a man” or “born a woman” and, if that information is relevant to the story, should use “designated male at birth” or “identified as male at birth” or “assigned male at birth.” Writers are encouraged to “avoid stereotypes and mention sexual orientation or gender identity only when they are relevant to the story.”

Put Some Pride in Your Next Graphic Design Project

A new typeface honoring the creator of the rainbow flag, Gilbert Baker, is available for free download. The rainbow-hued font is the creation of Type With Pride, a collaboration between NewFest, NYC Pride, Ogilvy & Mather’s, and Fontself. It’s avaiable in beautiful color or black and white.

Baker passed away on March 31st at the age of 65. The creators of the typeface, which they named “Gilbert,” wanted to acknowledge and honor Baker’s contributions to LGBTQ rights and create something that would allow Baker’s activist legacy to shine on after his death.

Ogilvy & Mather’s design agency wrote in a press release about the Baker font:

We wanted to create something special that would not just honor Gilbert and his iconic rainbow flag, but also give the LGBTQ community a fantastic tool to help them create their own banners, posters, and signs. People can now raise the rainbow flag with every letter they type.