On her various social media platforms yesterday, trans performer, singer, classical pianist and Daniel Radcliffe’s friend Our Lady J announced that she has been officially hired as a staff writer for the second season of Amazon’s hit series Transparent. The show has been praised for it’s sympathetic and often very authentic portrayal of its trans characters and storylines and for its hiring of 25 trans people in its cast and crew including Alexandra Billings as a supporting actress and Zackary Drucker as a producer, actress and consultant. However, the show didn’t have a trans woman on its writing staff for the first season. That’s all changing now, as Our Lady J will be filling that much needed role. 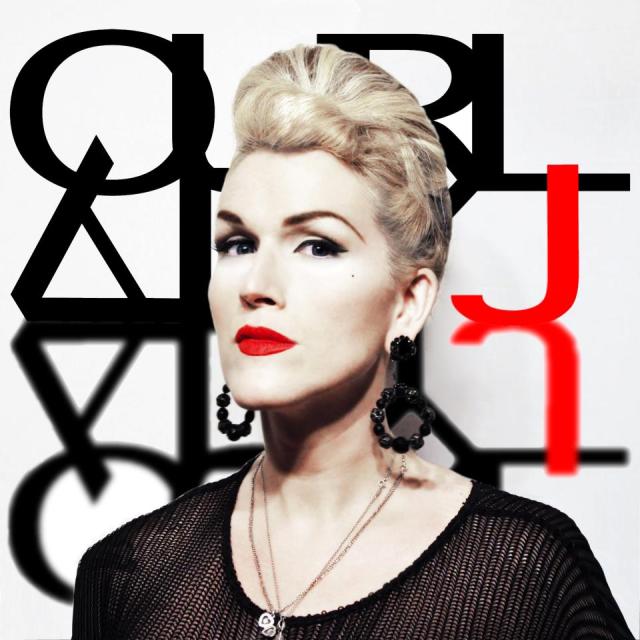 Our Lady J via bcc-la.org

Our Lady J announced on Instagram and Facebook, “I’m so happy to announce that I’ll be taking the next year off from touring to dedicate my life to the Pfefferman’s as staff writer for season two of #transparenttv. Thank you for having faith in me, @jillsoloway. The world is beginning to see us as we have seen ourselves.” Although the show did have trans consultants helping on the scripts for the first season, Our Lady J will be the first trans woman who is a full-time writer for the show.

Back in October, show creator Jill Soloway announced that for the second season of the show, she would be seeking out a writer who had a transfeminine perspective to join the staff, noting that “No matter what we did, we were always going to be otherising Maura in some way. And in the same way where I wouldn’t want a man to say, ‘I can have a writers’ room full of men and we can write women just fine,’ I can’t say that I can create a show about a trans woman and not have a trans woman writing for me.” Soloway then developed a writers workshop for trans women specifically to help them develop their television writing skills. She hoped that in doing this, she would not only possibly find someone to hire for Transparent, but she would help create a pool of trans writers who all had spec scripts and some industry experience that other shows could pull from.

However, there are many who criticize Transparent. First of all, the show stars Jeffrey Tambor as Maura, and although he does a wonderful acting job, the fact remains that casting cis men as trans women not only takes jobs that could go to trans actors, it also helps to reinforce the idea that trans women are men. Additionally, Transparent tells the story of a well-off, older, white trans woman with a family, a story that has been told many times already. Many trans women of color and younger trans people have said that although they think the show is well made, they don’t really see themselves or their experiences reflected very much in it. Some even found Solloway’s announcement that she would be mentoring trans women writers to be a bit condescending. There’s also the fact that having just one trans woman on the writing staff who is supposed to represent All Trans Women is not really the ideal situation. And as you might remember, Mari and I both had very conflicted feelings about the show before it came out.

After hosting this workshop, Soloway did end up finding a writer who fit what she was looking for in Our Lady J. Based on other twitter posts, it seems like some of the other writers who were a part of this trans women writers workshop were Jen Richards, Reina Gossett, Julia Serano, Shadi Petosky and the aforementioned Drucker. Jen Richards took to twitter to congratulate Our Lady J, saying, “I’ve never been so happy to learn that someone else got something I wanted. I guess that’s real love & sisterhood. What a blessed feeling.”

It will be very interesting to see what Our Lady J’s writing adds to the next season. As a fan of the show who also recognizes its flaws, I’m very excited that the show will be adding a trans woman as a staff writer. As a trans woman, I’m very excited that trans women are getting opportunities like this. Hopefully not only will Transparent continue to expand its trans women inclusive behavior, but other shows will soon follow suit.