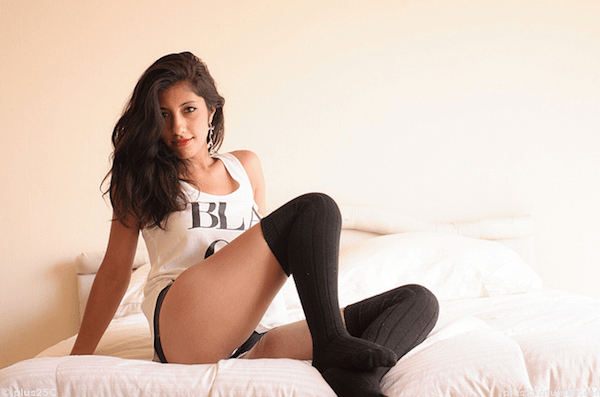 + J. Dear has advice for how to keep your queer sex life exciting:

“We both had toys before we got together so it wasn’t strange to incorporate them into our sex life. I had plenty of toys that I liked but when she used them on me it was completely different. After she helped me have my first g-spot orgasm and squirt for the first time I bought more g-spot toys so we could continue to explore that together. We’ve also added simple things like vibrating tongue rings to oral. Simple, cheap, and sexy!” 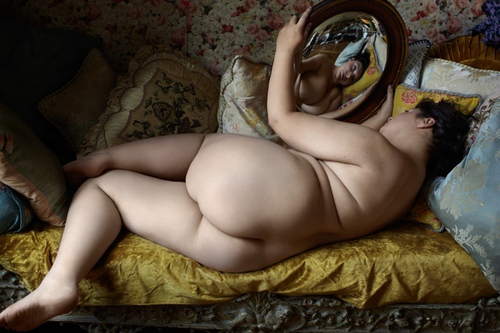 via curves and confidence

+ At the Hairpin, Lindsay Miller answers questions about having a crush on someone who may or may not be taken, how not to move in with someone and how to flirt for fun:

“Some people are just flirtatious – they flirt with potential partners, but they also flirt with friends, coworkers, baristas, and anyone who happens to cross their path. They flirt because they like attention, or as a way of procuring favors, or just because it’s fun. And they flirt because it’s often hard to tell where to draw the line between friendly, casual, humorous interaction and Prelude to Sexy Times. As someone who is at least an intermediate flirt – an inveterate user of pet names and innuendo, a physical-affection addict – I feel reasonably comfortable speaking for all of us: We flirt with everyone, gay or straight, lady or dude, hot or (well actually all of my friends are hot so I guess I seldom have occasion to flirt with non-hot people).”

+ Em and Lo has a few important things to know about how to spank, including not wearing rings, building up intensity, and where to aim:

“Only aim for the lower, fleshier halves of each cheek and the backs of the upper thighs — avoid the lower back, tailbone, and back of the knees. Remember, you’re going for good pain (e.g. an intense back massage), not bad pain (e.g. getting a finger slammed in a car door, or listening to Celine Dion).” 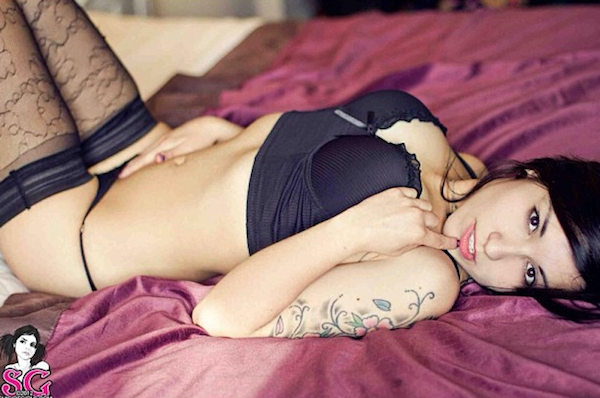 + A new book, Flappers: Six Women of a Dangerous Generation, by Judith Mackrell, discusses actress Tallulah Bankhead’s relationships with her young female admirers and penchant for saying, “My father warned me about men and booze, but he never mentioned a word about women and cocaine.” 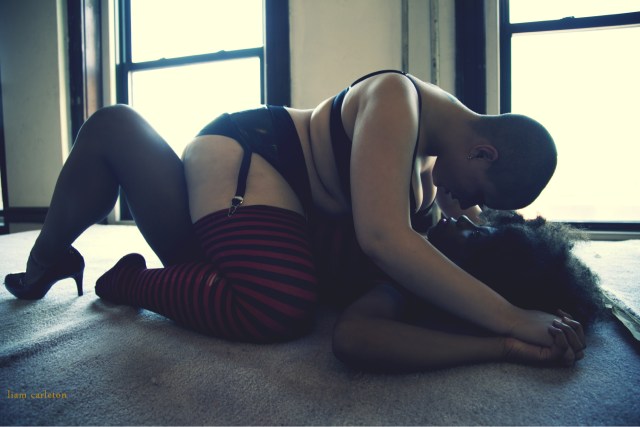 via more to love 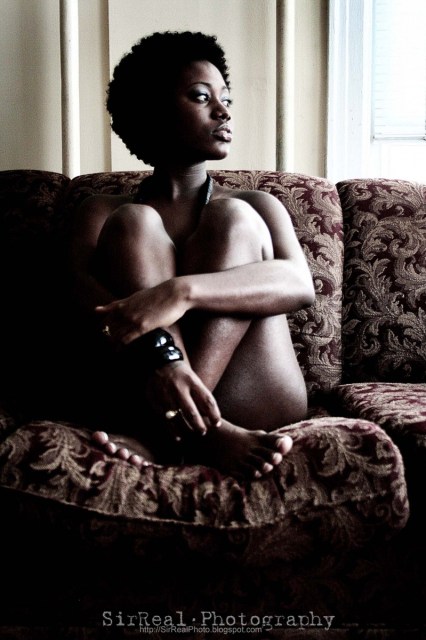 + At the Guardian, Bella Qvist writes about using the word “partner” instead of “girlfriend” when she talks about her relationship:

“I don’t make any secret out of the fact that I’m in a relationship with a woman. Yet “partner” is the word I choose to use when I tread neutral ground with someone I don’t know; when I want to talk about my relationship without outing myself. Sometimes I just want to get on with business without rubbing private information in people’s faces and the fact is that no matter how often I do it, the act of coming out to someone never gets easier or less nerve-racking – so I say “partner”.” 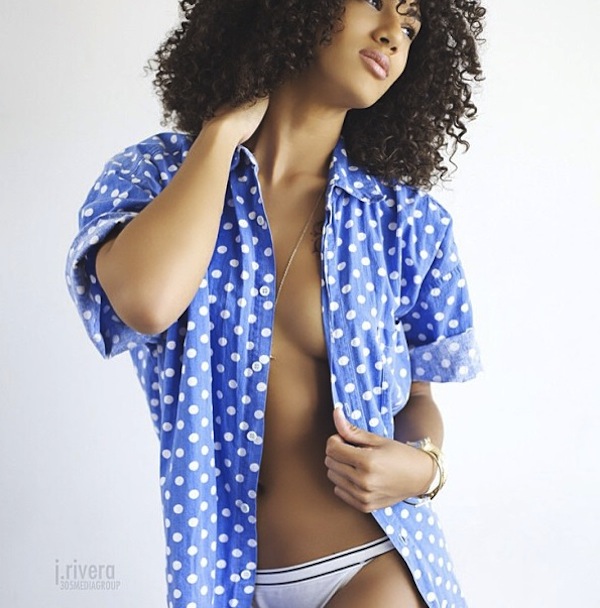