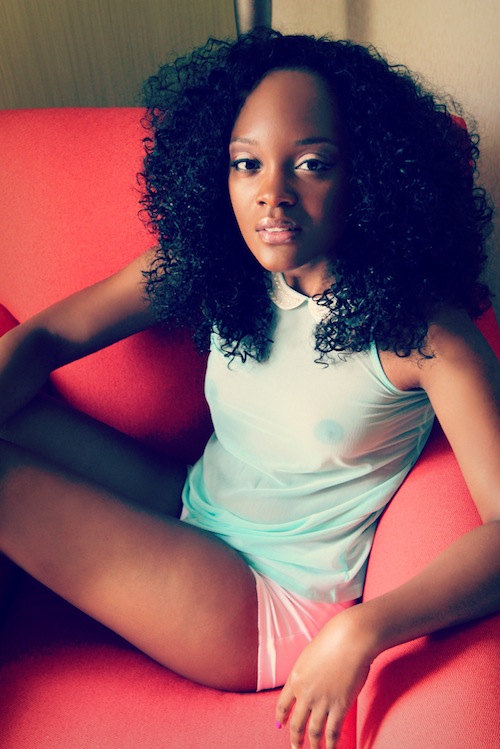 by Tanya Dakin via sheshootstoo

+ People wait as long to kiss as they do to have sex, according to a new survey on dating habits:

“So while about 40% of people want to wait until dates 2 through 5 for their first kiss, around 30% of women and 40% of men want to wait the same amount of time to have sex. What does this mean? Obviously, people are more willing to kiss on the first date than they are to have sex on the first date. The higher prevalence of kissing than sex on first dates shows that in general, sex and kissing are considered two different scripts. On the other hand, I wonder if there’s a sizeable minority of people who wait a date to kiss, but when they do, they’re willing to have sex, too. That is, after all, the ideology reflected in the evangelical prohibition on kissing out of wedlock, right? It’s not just a conservative viewpoint, either. The popularity of ‘hooking up’ as teenagers’ preferred word for a wide spectrum of activities might also be chunking kissing and sex into one set of behaviors. Americans’ script for intimacy might be changing.” 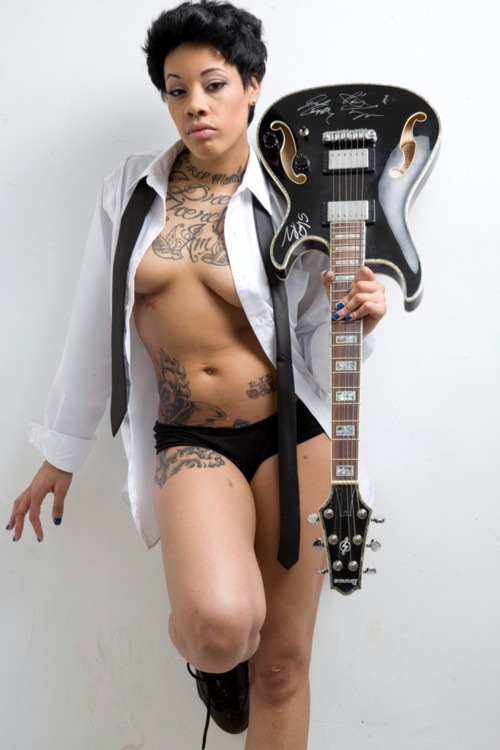 + Oh Joy Sex Toy reviewed Slipshine, a collection of sexy comics about all kinds of sex, genders and sexualities. 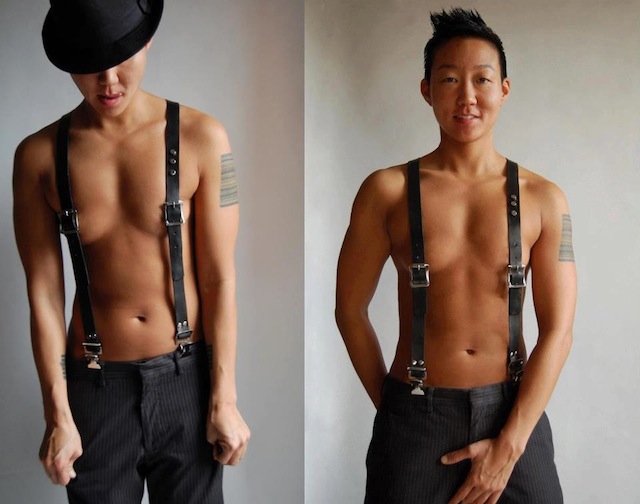 + Hysterical Literature, where literature and orgasms are together at last, is lots of fun.

+ What to do if your friends go around calling people “sluts” (with a negative connotation). 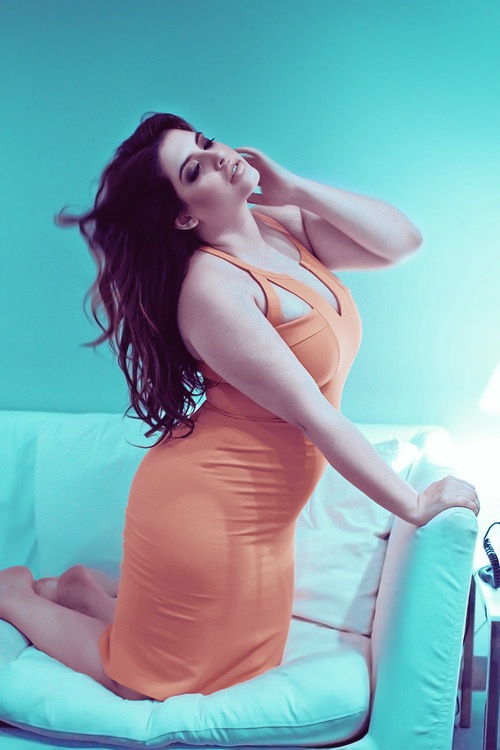 + What body parts you find sexy might be universal, according to a study by neuroscientists from three universities:

“The scientists were also surprised to see that there were ‘remarkable levels of correlation’ between the ratings for all the people who responded, no matter their age, gender, sexual orientation, nationality or race. Men and women listed the 41 body parts they were asked to rate in remarkably similar order. The obvious bits of genitalia were at the top of the rankings, as were lips, ears and inner thighs, followed closely by shoulder blades.” 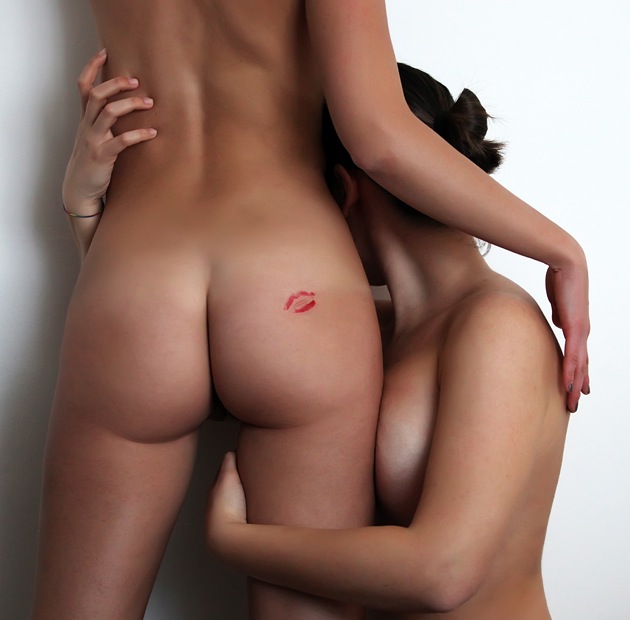