The feature image of Selene Sun and Dr. Elody Rose and all of the photographs in this NSFW Sunday are from fetish site Mondo Fetiche. The inclusion of a visual here is not an assertion of a model’s gender or orientation. If you’re a photographer or model and think your work would be a good fit for NSFW Sunday, please email carolyn at autostraddle dot com.

Happy Halloween and happy NSFW Sunday! Here’s how to turn any vague concept into a sexy costume if you need it.

Being contemptuous of and talking down to a partner can feel like you’re just being real and expressing yourself, but actually you’re doing the opposite of that. The only way to stop contempt is to express your real feelings instead:

“So how do you stop contempt? If you can’t simply squash it, what do you replace it with? Gottman originally encouraged creating an ‘atmosphere of appreciation,’ but that is exactly what is lacking when you’re in a state of contempt. To simply try to do the opposite (appreciate) puts you right back into feeling fake—and the power of contempt is that it feels like you are being genuine. Gottman realized there needs to be a path that leads to a culture of appreciation, and that is by expressing your feelings and your longings. People doing contempt think that they are expressing emotions—but they aren’t. They are certainly feeling emotions, but contempt is expressing (negative) judgments, which your partner will resent. So the key antidote to contempt is expressing your feelings and longings—and expressing them well.” 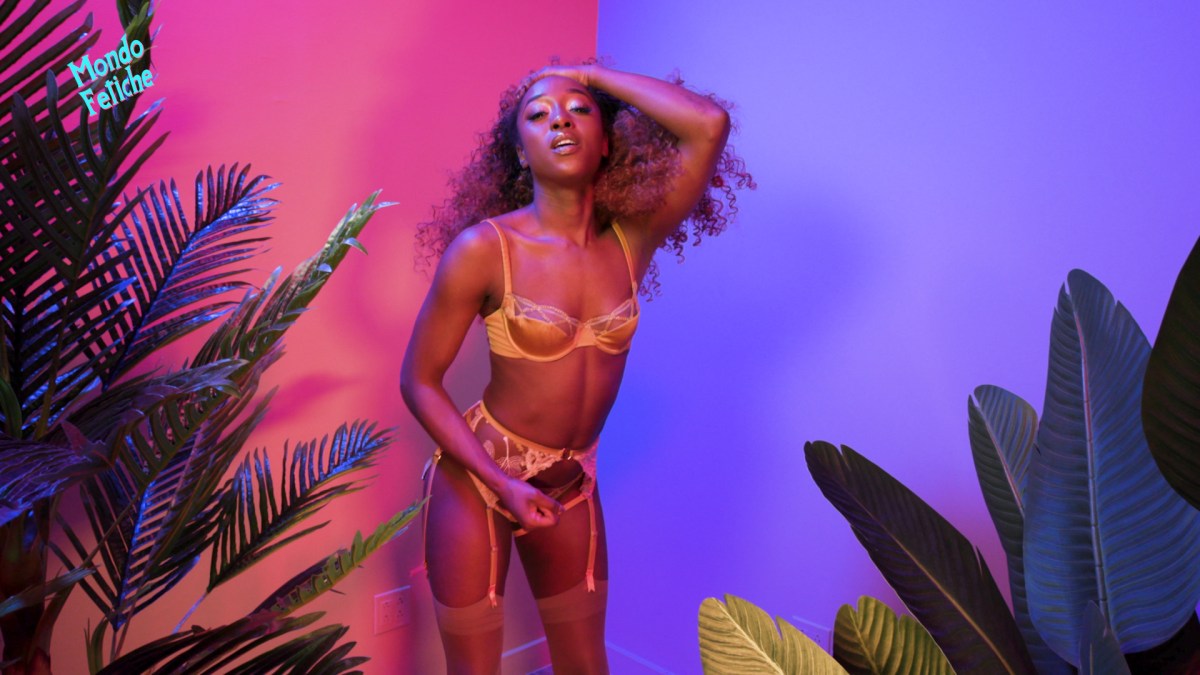 Are you in a new relationship? Here’s how to be great at it.

Here’s what’s up with Mars in Scorpio, but basically, “the general call for all of us is to either step fully into a thing, giving it all our resources and focus — or to send it to the guillotine once and for all.”

Is fanfiction a way to talk about the vast grey areas of consent?

It’s hard to flirt in person.

Here’s how to identify patterns and break them. 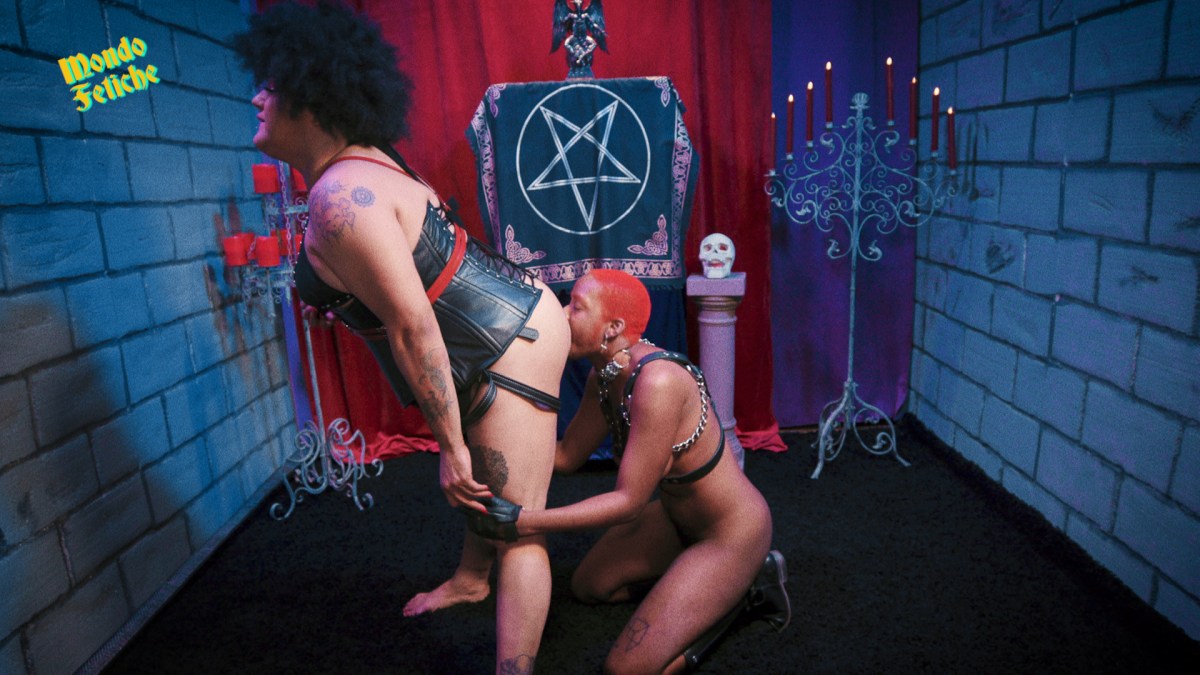 A museum has started an OnlyFans account after its TikTok was banned for posting nudes:

“‘Vienna and its art institutions are among the casualties of this new wave of prudishness – with nude statues and famous artworks blacklisted under social media guidelines, and repeat offenders even finding their accounts temporarily suspended,’ the Vienna Tourism Board wrote in a press release. ‘That’s why we decided to put the capital’s world-famous ‘explicit’ artworks on OnlyFans.'” 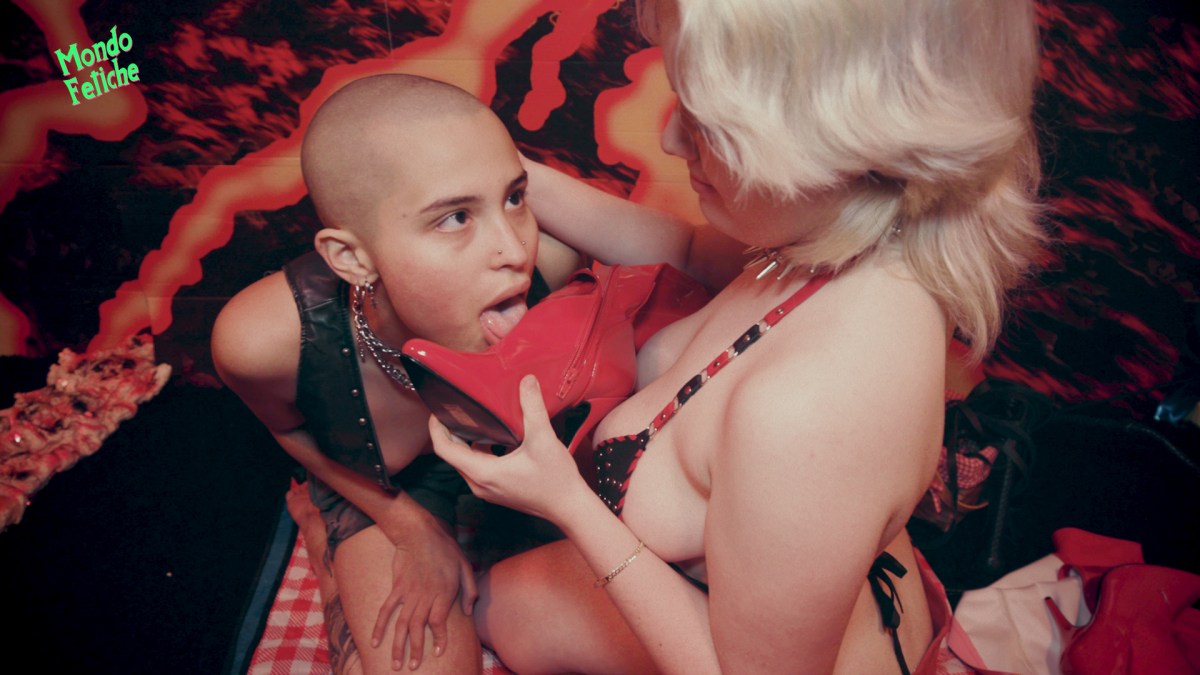 Thinking of adding sexting to your long-term partnership? Start by talking about it:

“That said, again, it’s best to ask what they’re comfortable with first. ‘If you’re in a long-term relationship and want to start sexting with your partner, don’t find out how they feel about it by sending an unsolicited dirty text,’ says Kate Delgado, sex educator with Lioness. ‘Instead, approach the subject with them openly. The next time you’re connecting, whether it’s over dinner or in the car on a drive somewhere, ask your partner how they feel about sexting and if they’d be open to trying it. If it’s something they want to try, make a plan for when you’ll give it a shot.'”