The feature image of Ashley Paige and Ava D’Amore and all of the photographs in this NSFW Sunday are from fetish site Mondo Fetiche. The inclusion of a visual here is not an assertion of a model’s gender or orientation. If you’re a photographer or model and think your work would be a good fit for NSFW Sunday, please email carolyn at autostraddle dot com. 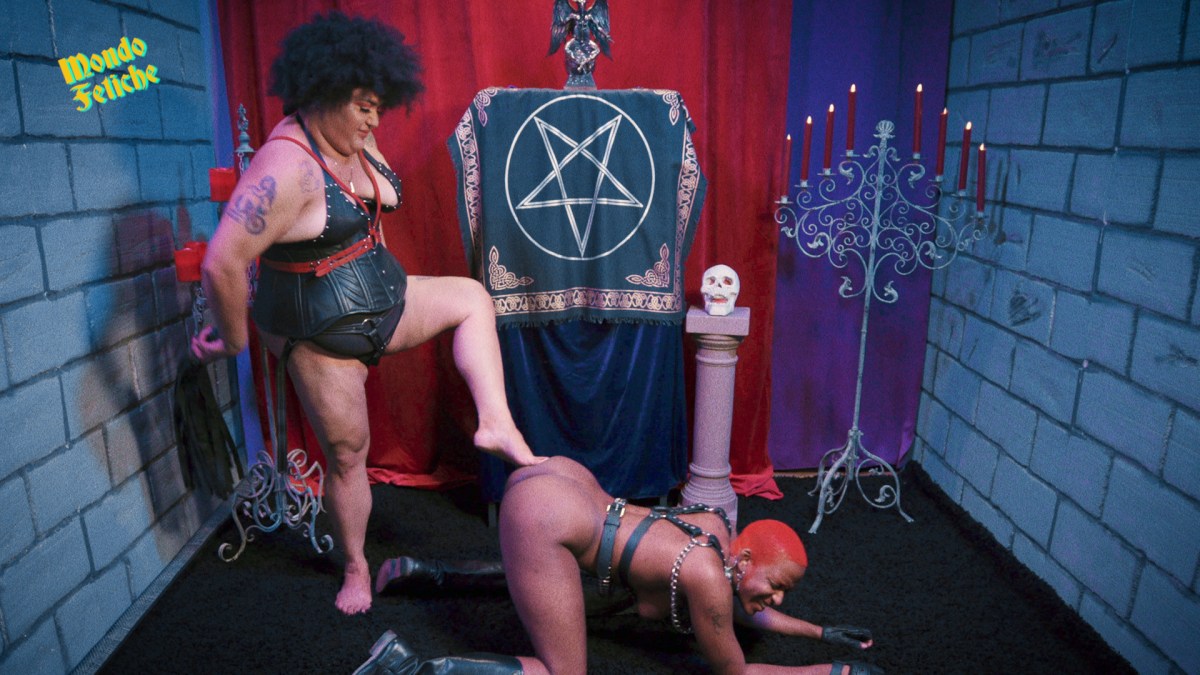 “Sex workers can’t evade the crushing effects of criminalization and the discrimination and stigmatization it begets with sheer cleverness and will, especially not while they’re struggling to simply survive. They need informed, vocal allies to support them as they build political power. They need a populace that won’t tolerate scapegoating and fear-mongering, especially not as a substitute for confronting exploitation and labor violations. Instead of making suggestions about what sex workers should do differently, genuinely concerned civilians would do well to listen to sex workers about what they themselves can do to act in true solidarity.”

Cryptocurrency could be the future of online sex work, but the barrier to entry is high. In the meantime, the OnlyFans ban would have hurt queer and trans sex workers the most. That’s right: OnlyFans has now reversed its decision. 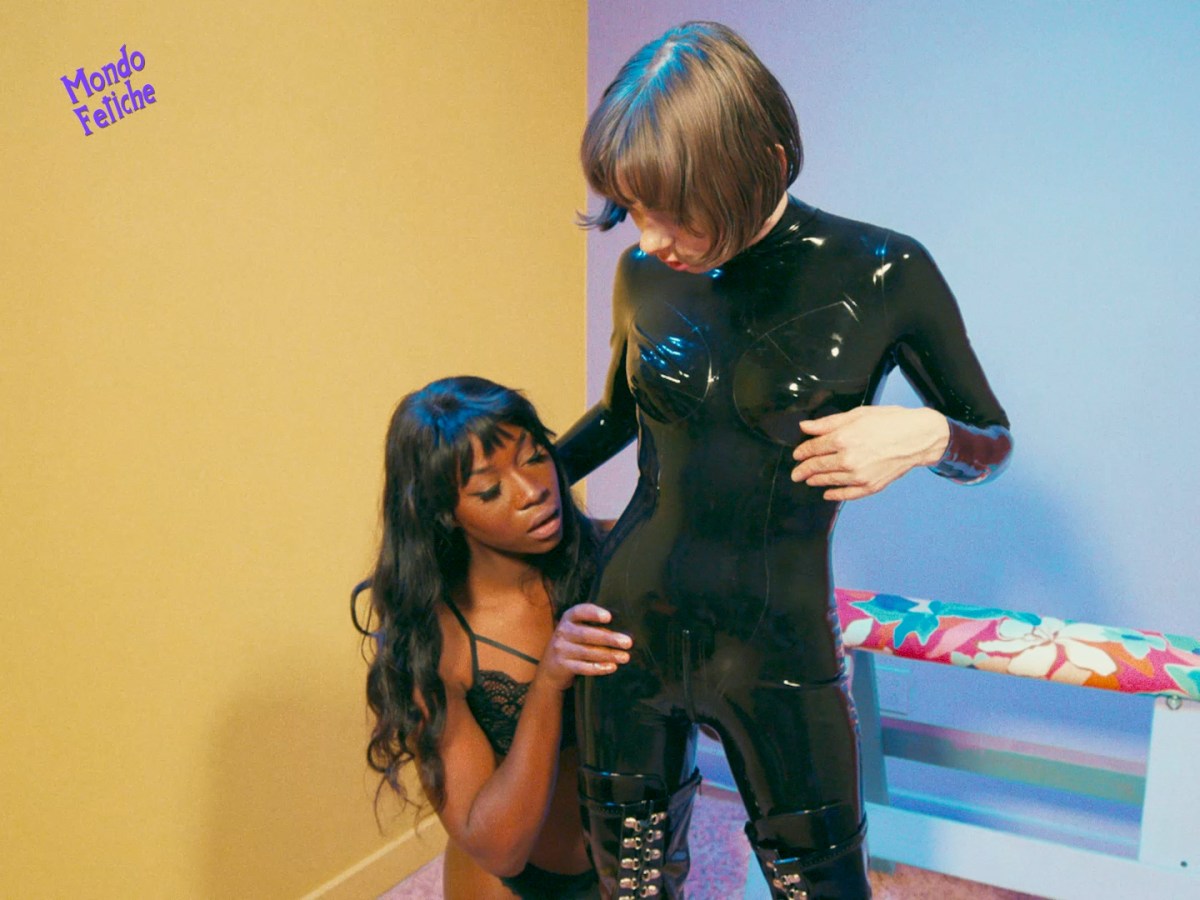 Here’s how to have an orgasm hands-free (I too hate some of the phrasing, obviously, but mindgasms are great so push through):

‘My body started contracting and I made low, guttural sounds,’ she tells me. ‘It felt just like an orgasm, but also different. I didn’t know exactly what was happening, but it was good, so I just relaxed into it and let the sensations wash over me. The ride lasted about two to three minutes, which feels like a really long time when your whole body is contracting.'” 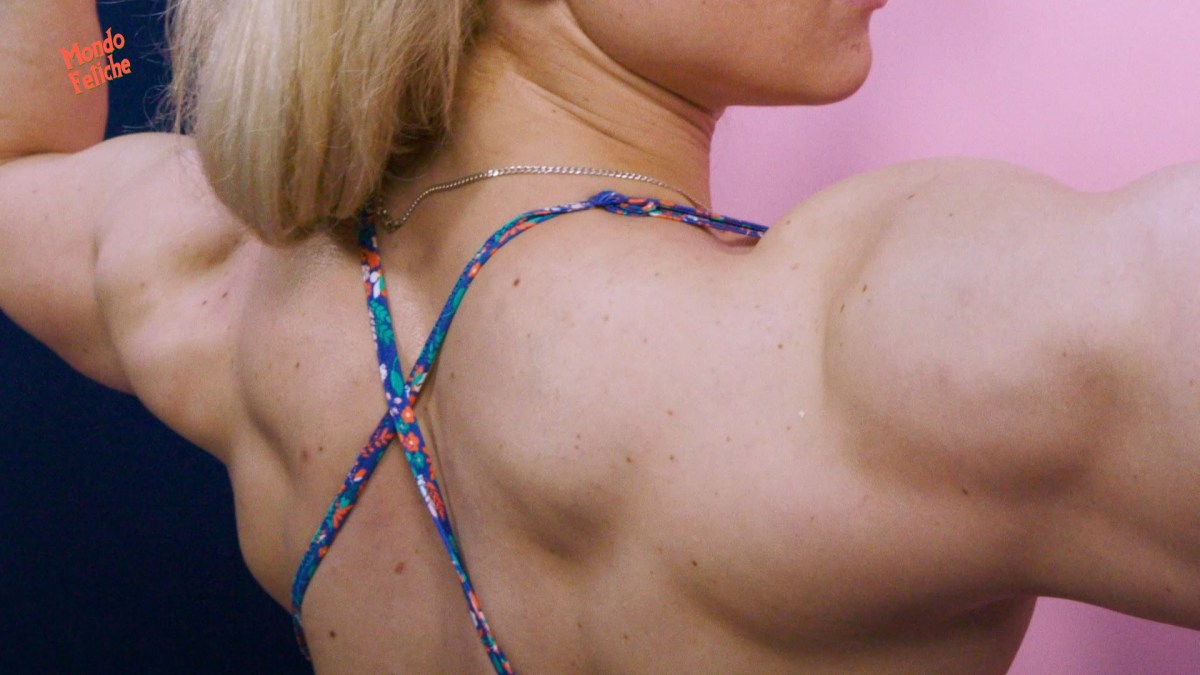 Don’t wash your butthole with soap.

Here’s how to support a partner through the death of a parent.

TikTok has discovered using a pillow under your back during sex.

Here are some ways to split the bills in a relationship.

Here’s how (and why) to identify your dominant emotional style. 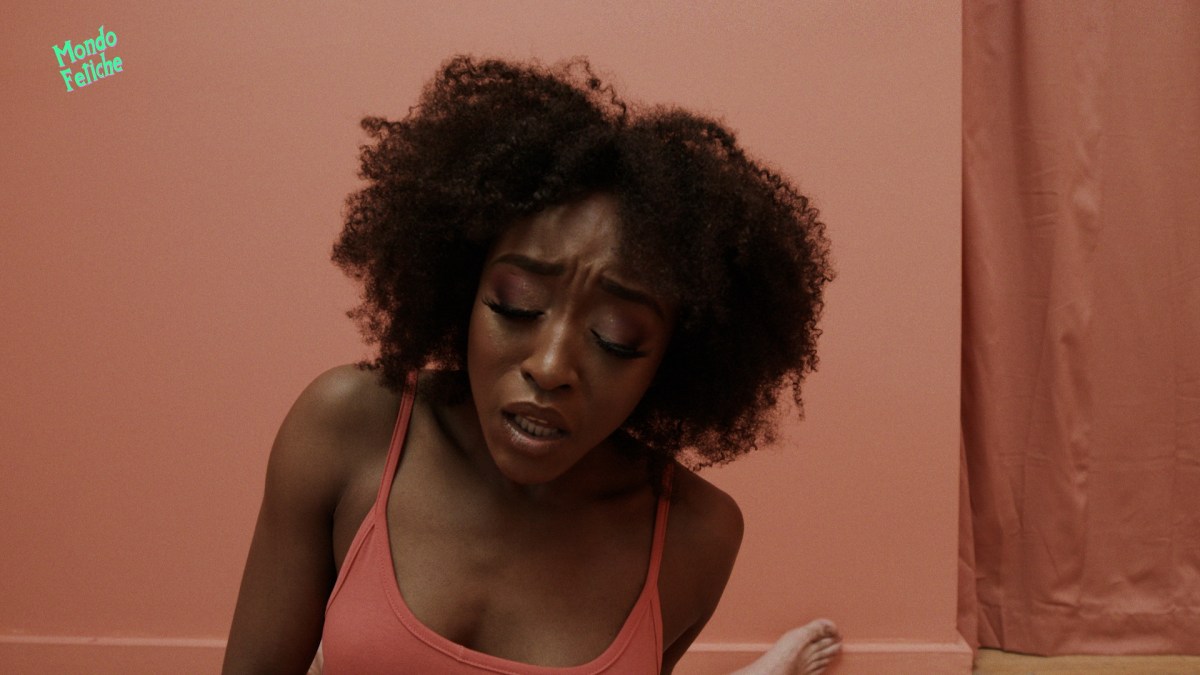 Consent and pleasure go hand in hand, and both should be part of sex education:

“Today, as a consent and pleasure educator, I teach students what I wish I’d learned growing up: that these two concepts go hand-in-hand and are both keys to a satisfying sexual experience. Too often consent is taught as a checkbox — an obstacle a partner needs to get past to gain access to sex. Consent, of course, is mandatory in any sexual experience, and I’m relieved that it is being more widely discussed. However, like sex education in general, it is often discussed solely focused on avoiding risks, including sexual assault. This is important, but we also need real and practical talk about consent in all relationships, pleasure, and sex, for safer and more ethical connections. When we move past our tendencies to focus on the mechanics of sexual acts, we set ourselves up to have satisfying sexual and intimate relationships.”