Feature image of Byron DuBois and Daizy Blaze in Crash Pad Series episode 296. All of the photographs in this NSFW Sunday are from the Crash Pad. The inclusion of a visual here should not be interpreted as an assertion of the model’s gender identity or sexual orientation. If you’re a photographer or model and think your work would be a good fit for NSFW Sunday, please email carolyn at autostraddle dot com. 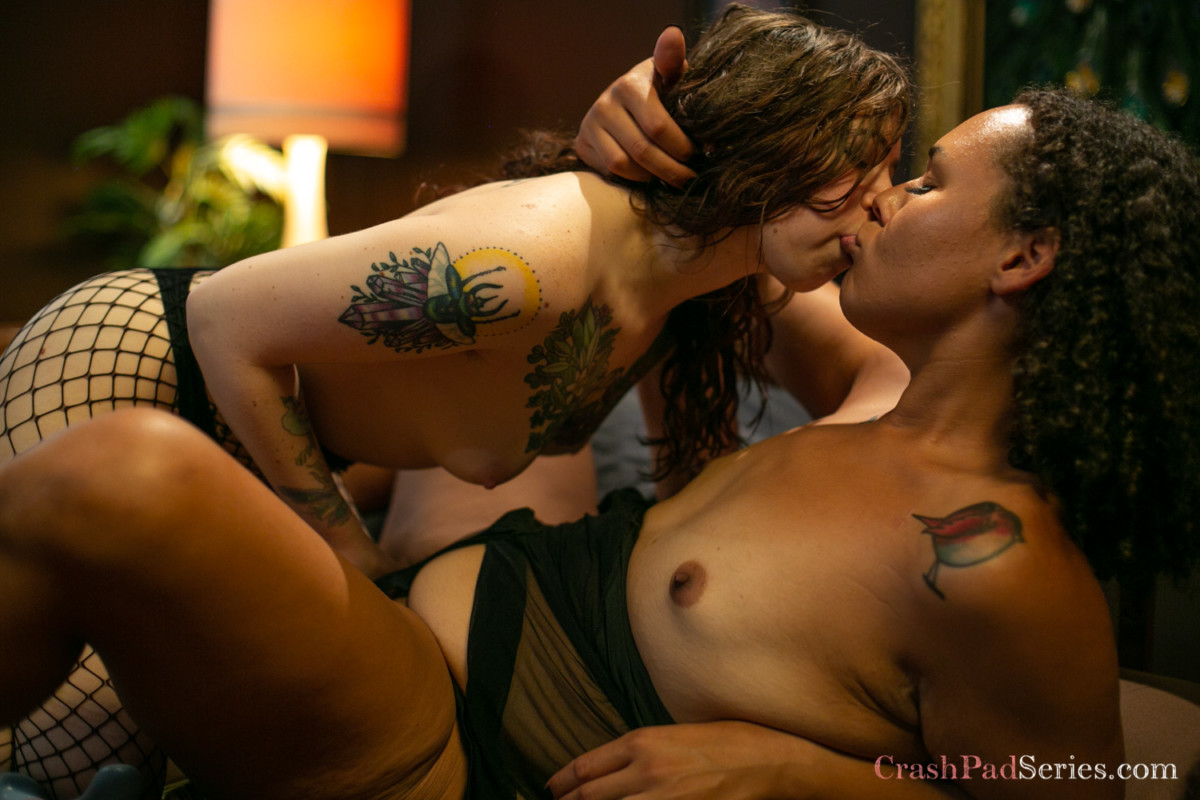 You know you’re not trying to sext about a duck. But why doesn’t your phone?:

“[A]utocorrect’s unwillingness to recognize sex-related language is the result of software programmed under the assumption that such language is bad, unwanted, and that your use of said language, even if by mistake, would be so embarrassing that your keyboard must be programmed to avoid such an error.

Autocorrect algorithms, in particular, are praised for their ability to know our language, know our language habits, and be able to predict what it is we want to say. But when they disallow us from swearing or refuse to acknowledge that “vagina,” or “sex” might actually be what we intended to type, they are correcting our language, too.” 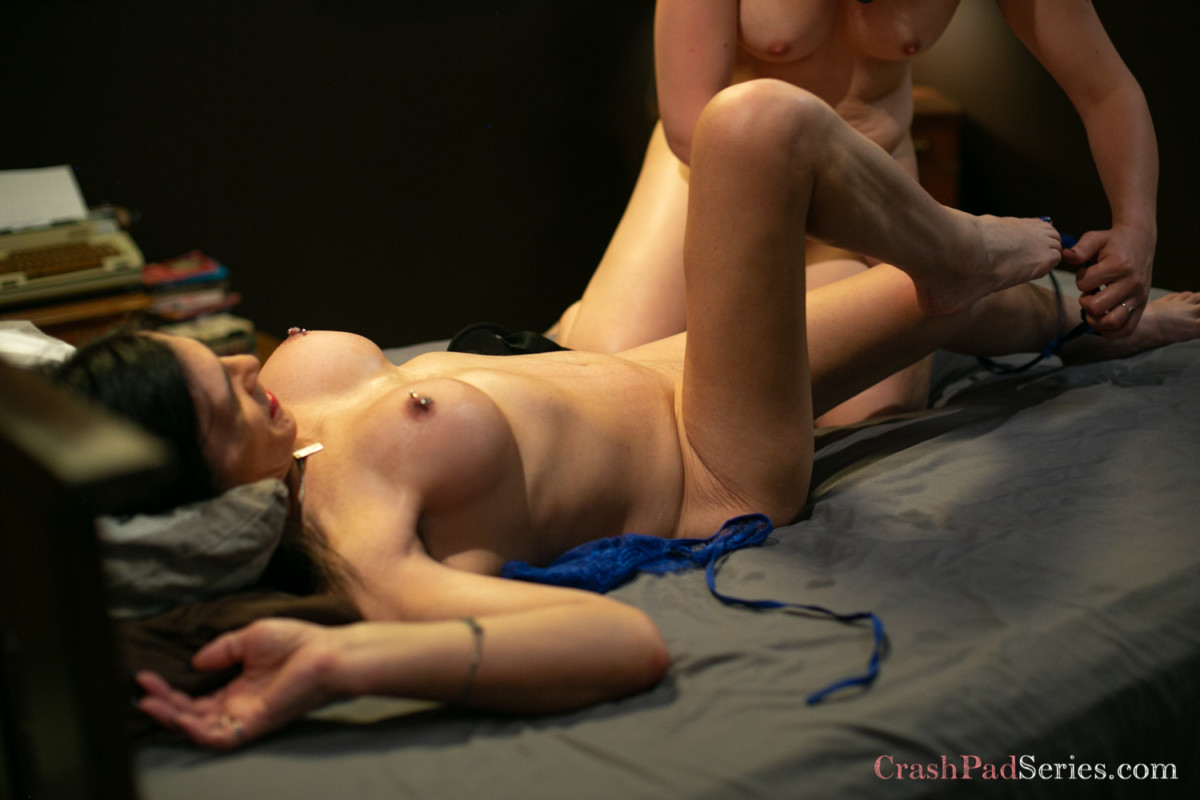 Annie Liontas writes about sex with a brain injury at Gay Mag:

“Sex on an average day was about dropping into your own skin while you sink into your lover’s. Sex gave me a confidence I usually admired in an actor who walks breezily out onto the stage. MDMA was boring. But after the injury, out of the bend of my mind, a new animal self emerges, cannot tell time, sees only shadow and light, touch as refraction.

Some nights, it’s the anxiety — the ankle bracelet of any brain injury — that makes all contact out of the question. How many are afraid to say they are afraid of sex? That it will hurt even as we ache for it?” 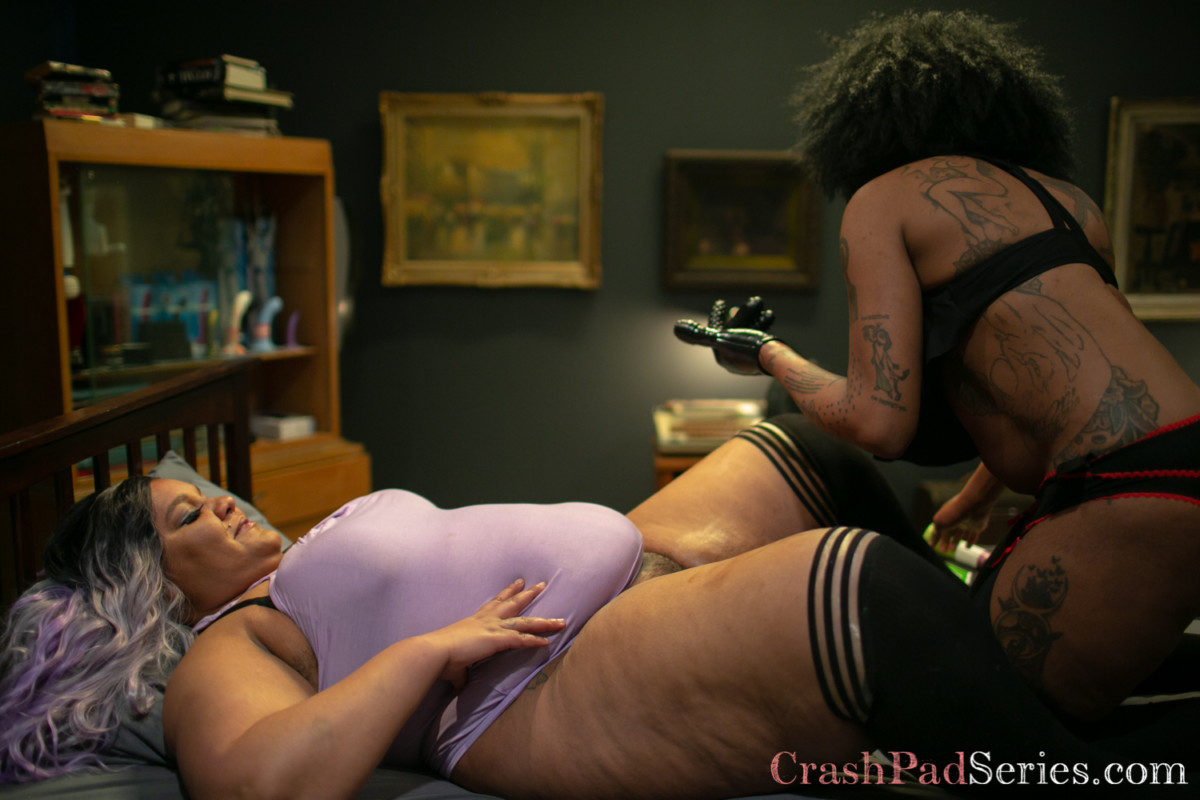 Check out these sex diaries from 2019.

Here’s how to tell your partner you don’t like their interior style.

Venus is in Aquarius so go get kinky.

Here’s a Lex explainer if you need one.

Here are some ways to diminish a hickey, if you must. 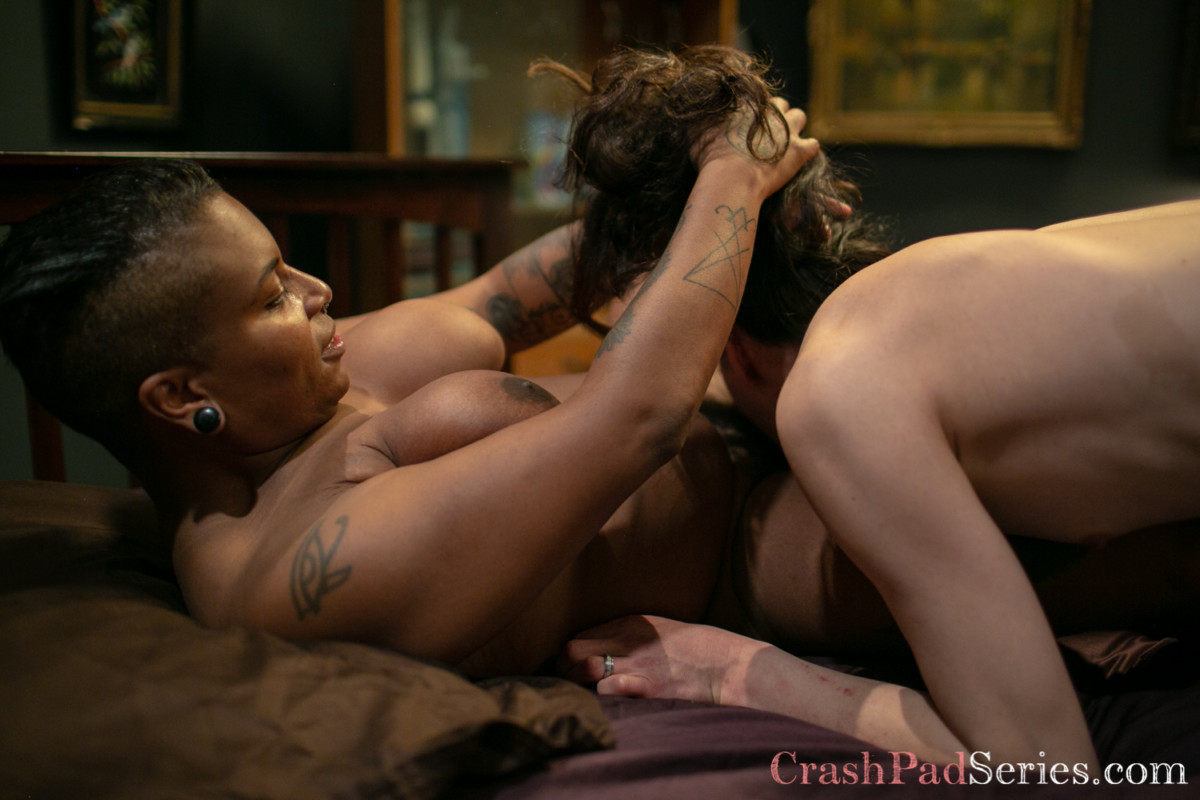 What if lawmakers actually start to listen to the sex workers their legislation affects?:

Activists have been sounding the alarm against bills like this long before FOSTA came to a vote. Yet D’Adamo and other activists have consistently struggled to make congressional staffers believe how harmful they knew FOSTA (and its Senate equivalent, the Stop Enabling Sex Traffickers Act, or SESTA) could be on a mass scale — something Lee, Khanna, and Pressley seemed to understand.

Carolyn has written 999 articles for us.