Feature image of Emma Claire and Lilian Rose in Crash Pad Series episode 283. All of the photographs in this NSFW Sunday are from the Crash Pad. The inclusion of a visual here should not be interpreted as an assertion of the model’s gender identity or sexual orientation. If you’re a photographer or model and think your work would be a good fit for NSFW Sunday, please email carolyn at autostraddle dot com. 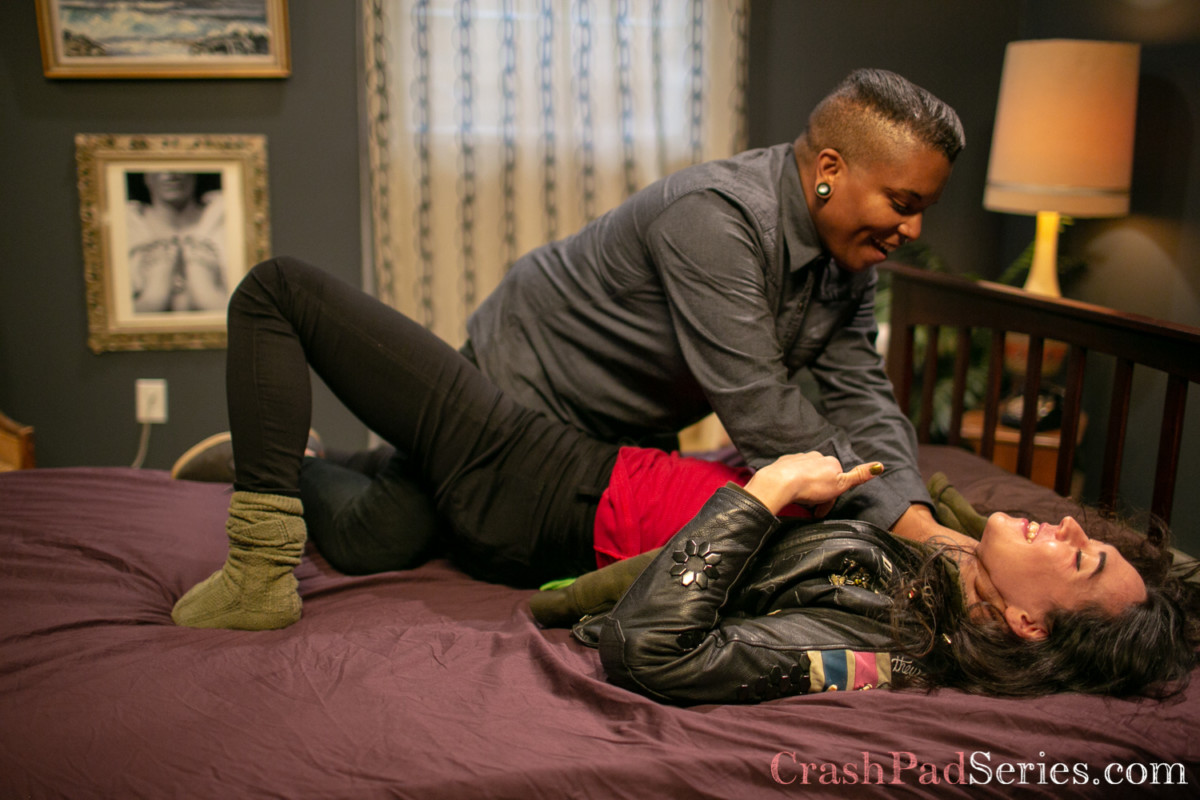 “[W]hich comes first — the categories or the content? They’re intertwined to give maximum appeal and online accessibility. It’s all connected to what the dominant culture is demanding. In a better world, for me at least, the dominant culture would ideally be women, LGBTQIA, black people, people with disabilities and other underrepresented or exploited communities being able to create the demand. 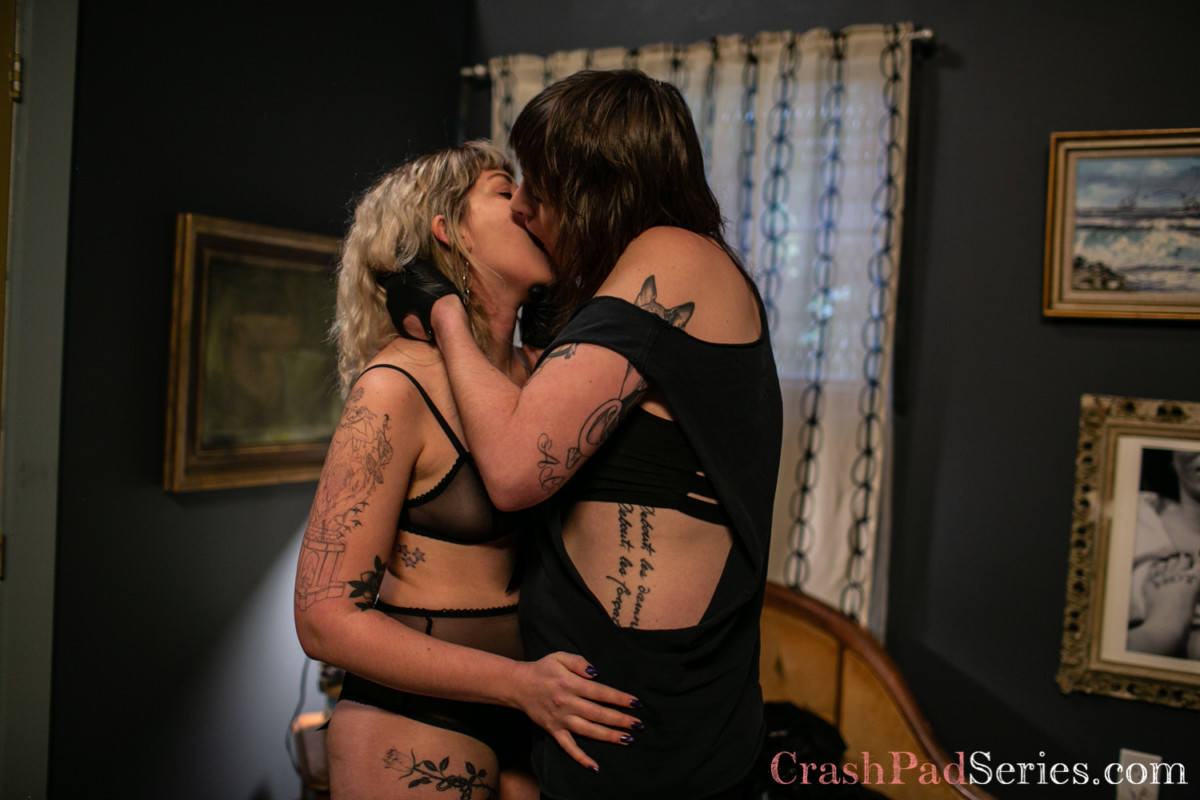 “When I think about what empowers women, I have to remind myself Sex Workers are often excluded from the conversation. What hurts more is watching women celebrate sisterhood at the expense of Sex Workers while emulating us. Part of the movement to rejoice in women’s power includes reclaiming our bodies and demanding our worth—things that aren’t exclusive to Sex Workers but certainly show up in the work that some of us do. We see this in fashion, being discussed online and in lyrics. Everywhere you look, hoe aesthetics are being appropriated and incorporated into declarations of liberation.” 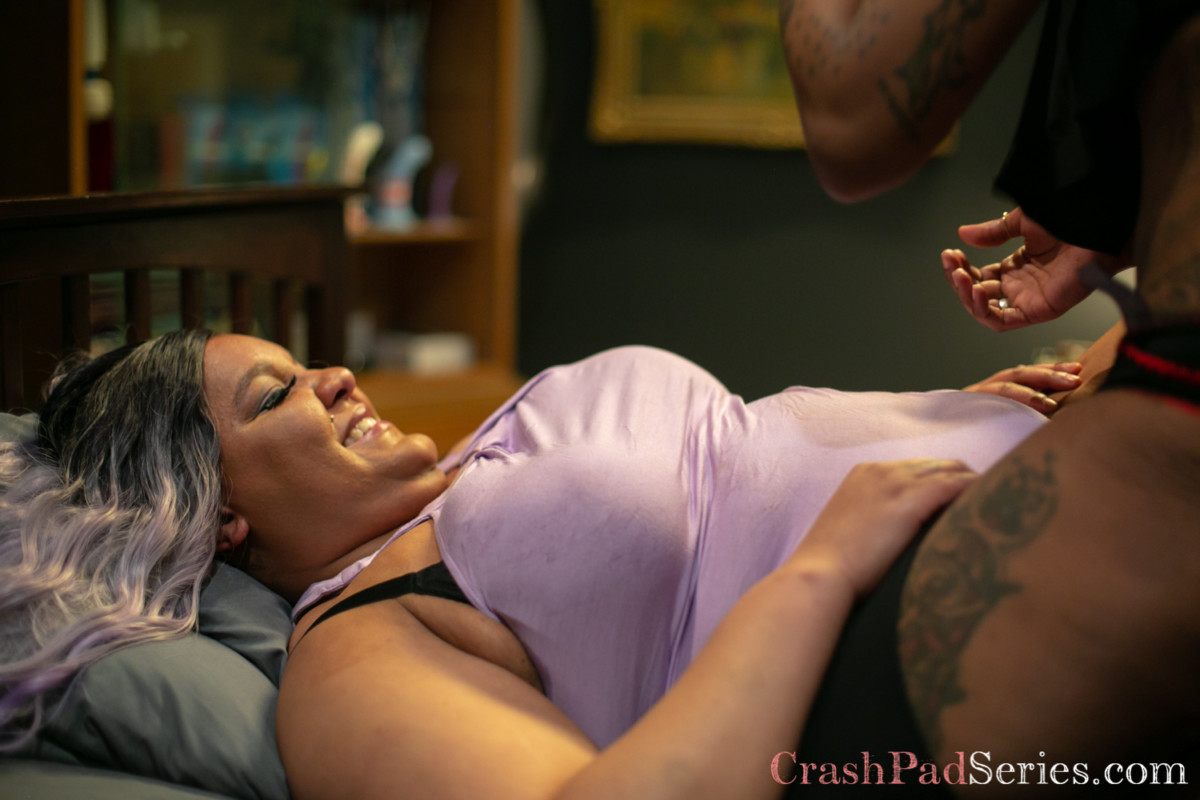 “Banking issues disproportionately impact sex-related companies with women and queer clients, in part because they’re more likely to be censored in general,” writes Diana Hubbell on the financial processing issues that people and businesses in the sexuality space face.

If you have a vagina, don’t steam it.

Here are some date ideas based on your crush’s moon sign.

The Kinsey scale! What is it good for. 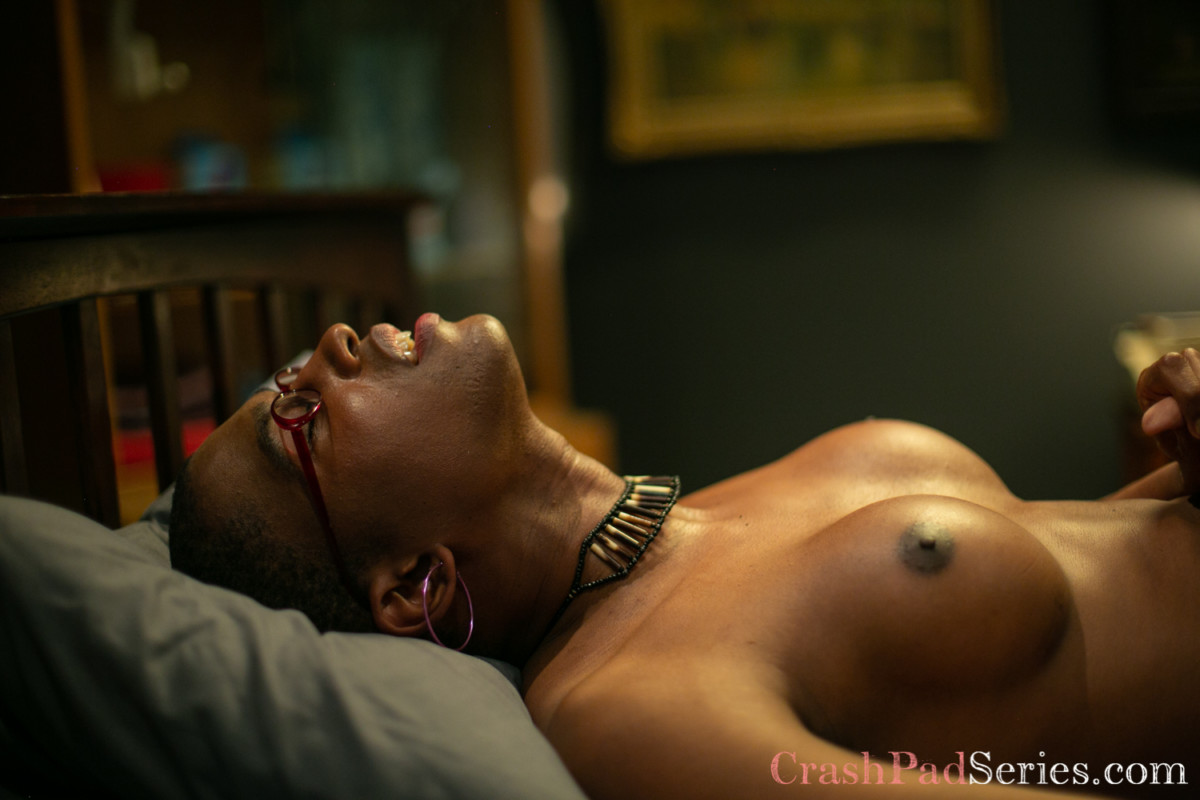 Sex scenes in mainstream movies and television are starting to get the same coordination, thought and oversight as fight scenes:

“Fundamental to [intimacy coordinator Alicia] Rodis’s approach is her comfort talking about human bodies and the things they can do together. “It is a skill just to speak freely and technically about sex scenes,” Green said, adding: “How can we figure out where this can all go wrong until we can talk about what it is in the first place?” When Rodis first arrived at HBO, such frankness wasn’t necessarily what people were expecting; to the contrary, she sensed that some veteran actors and directors suspected that intimacy coordinator was code for “censor”—that “the Millennials were coming to sanitize everything.” Rodis is sensitive and chooses her words carefully—she is capable of saying bloodless things like “rear backside nudity” with a straight face. But she is also, as Meade put it, “completely down for the raunchy silliness of it all.” This combination of candor and lightheartedness allows everyone around her to speak frankly, too. And that, far from sanitizing sex, enables richer and more realistic depictions of it.”

Carolyn has written 982 articles for us.