Feature image by Ewan Phelan via the huffington post. 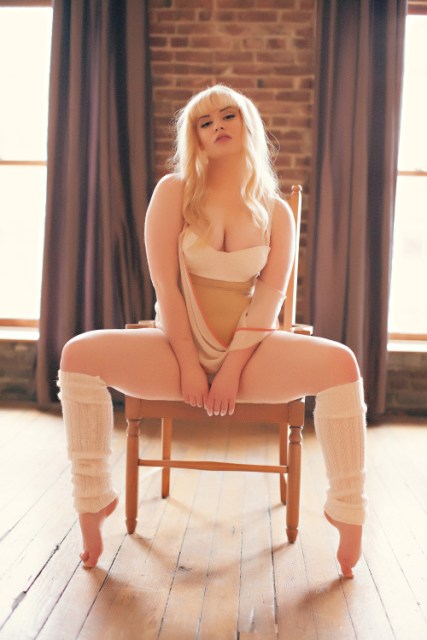 + Want to see some 19th century lesbian erotica? Of course you do: 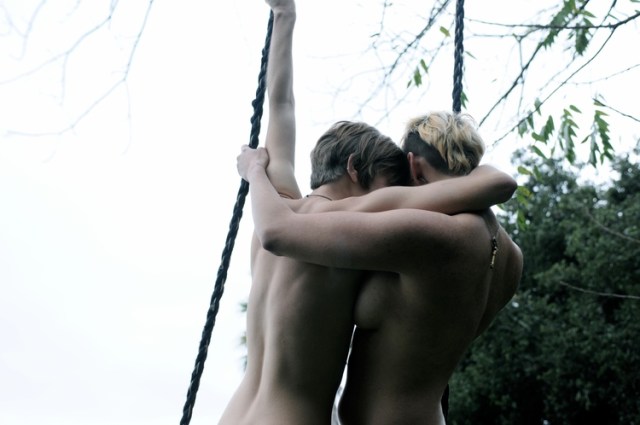 all over the map via takemetoyourbedroom

+ Music during sex can be great, but the pause, and fumble for the music app; the quick scrolling through songs; the fear that the theme song to that show you were into when you were 12 might pop up; and the hope that some random Spotify playlist won’t get misogynistic all suck. Why not make a better sex playlist:

“When it comes to actually playing your playlist, I’m an advocate for the shuffle function. I do think it’s best to pick all of your songs because being subjected to a random Pandora or Spotify pick that you don’t actually like can spoil the mood. But plotting out the exact order of your songs can make sex feel overly rehearsed, especially if you’re sleeping with someone relatively new. You might feel pressured to time your hookup based on how you had envisioned it unfolding when you created the playlist. It also feels a little weird as the partner to know that someone has specifically arranged these tracks to listen to while they had sex with you.” 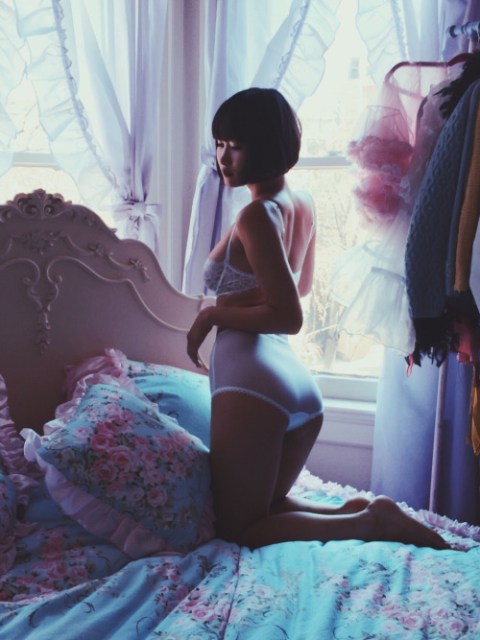 + Vibrators have gotten better as they look less and less like human anatomy: “When sex toys start looking less like severed organs, it gets easier for consumers to take them seriously.”

+ It’s interesting to look at how the sex and tech industries interact, writes Siouxsue Q. James. 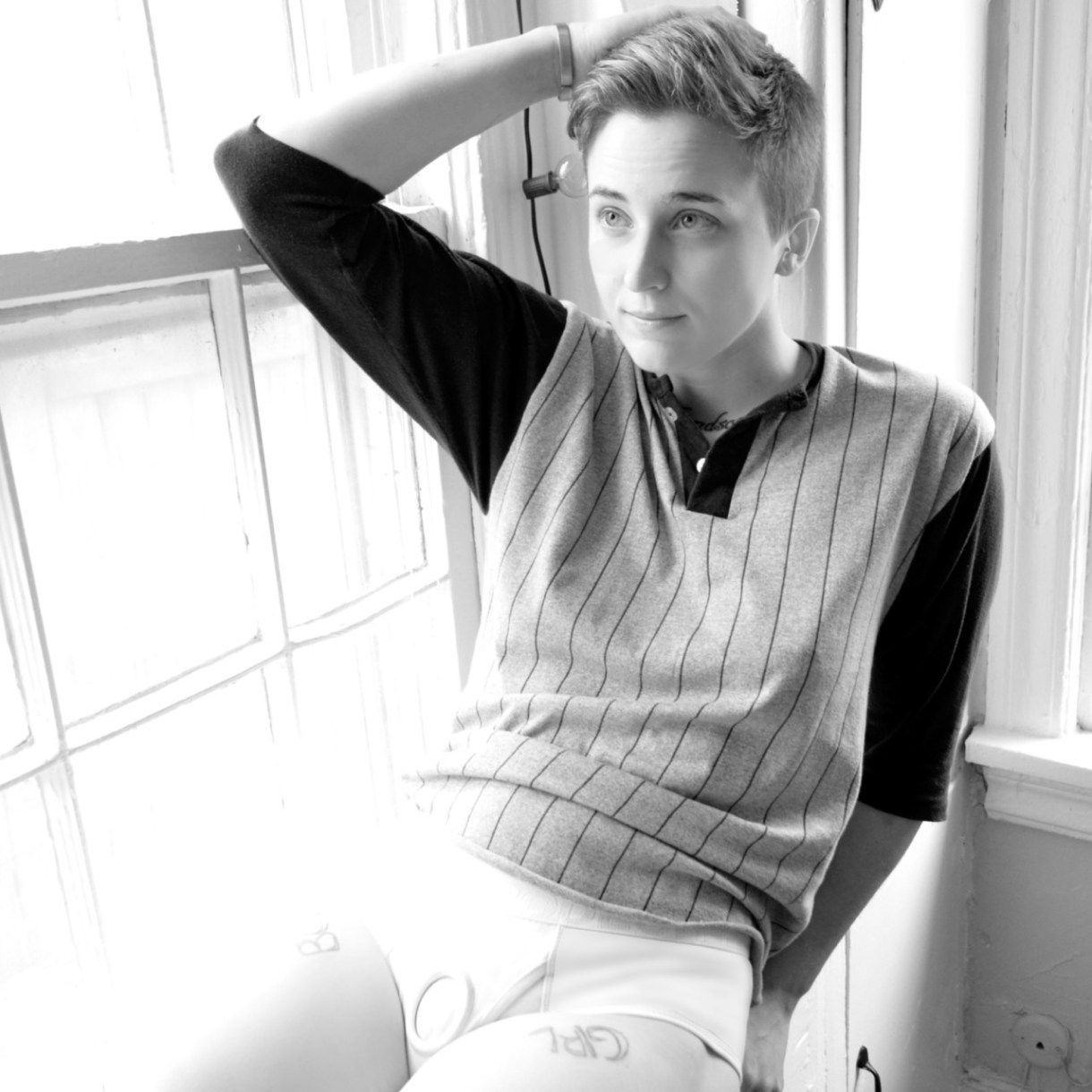 + Don’t use “we” when you’re talking about your poly experiences.

+ Narrative.ly has a profile of the woman who “single-handedly changed the vocabulary for sex toys in Chile.” 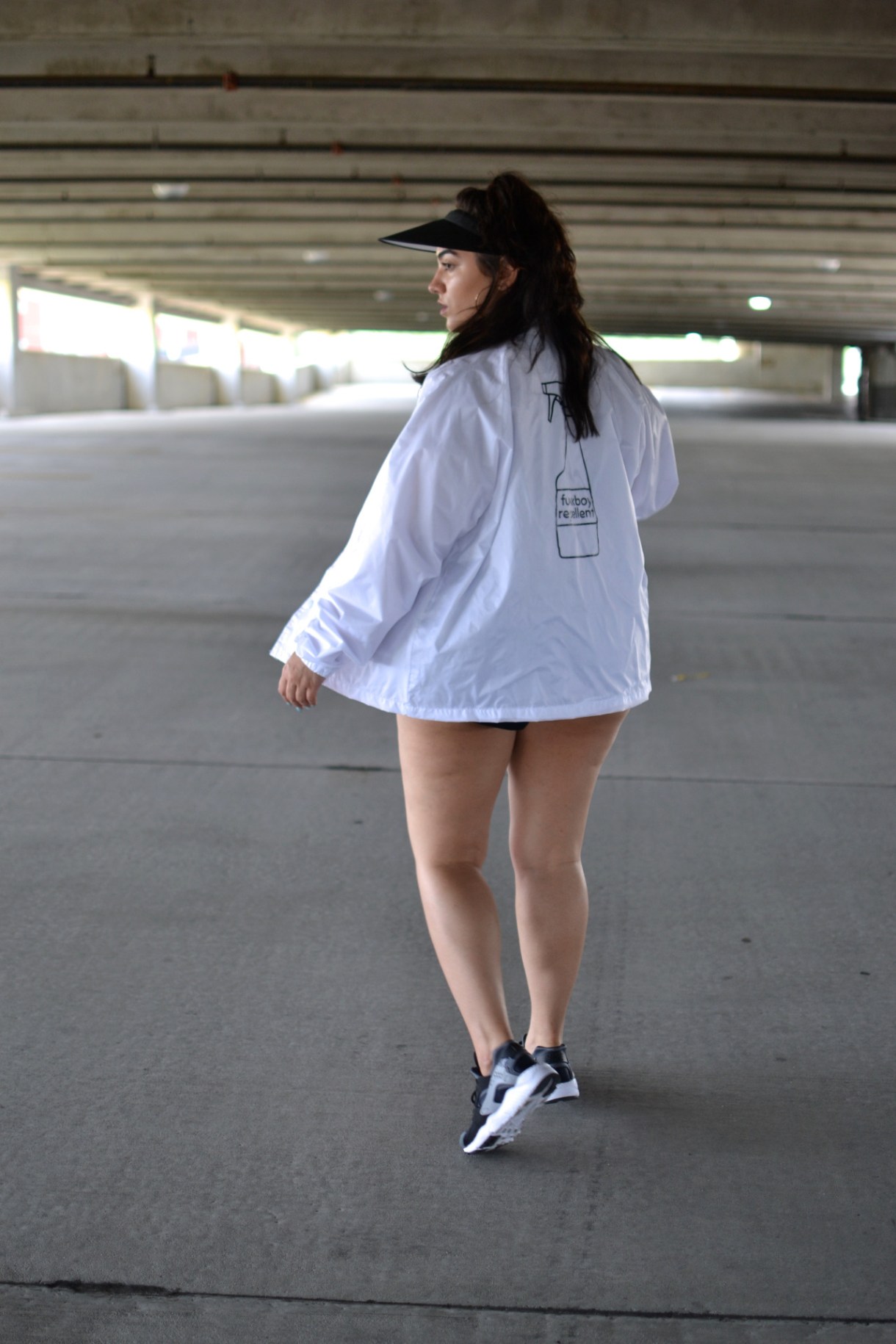 via that queer young buck

+ Adult performers, who often have problems keeping or getting bank accounts — because: the patriarchy and assholes who close them “on moral grounds” — will now be able to access a credit union through an industry advocacy group. 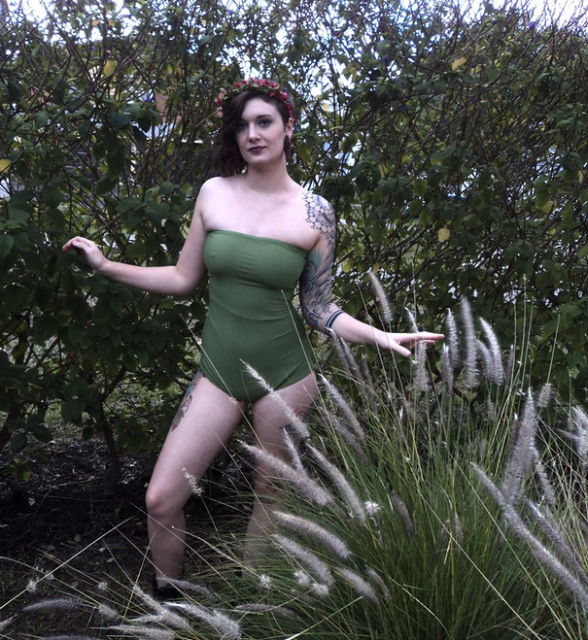 + Amnesty International might recommend the decriminalization of sex work, and misguided celebrities are mad about it. The Think Progress article does not quote sex workers, because the voices of actual sex workers are often inexplicably sidelined in such conversations, but Refinery 29 asked Savannah Sly, with Sex Workers Outreach Project-USA and 11 years of sex work, what she thought:

“These famous voices are perhaps out of touch with the reality of sex work. Amnesty International is a massive, global human rights organization that has really thought about this and studied this; these celebrities are connected to anti-trafficking organizations, which have good intentions, and I don’t like to discredit anybody’s experience as a victim or anybody who’s concerned about inequality — but [these organizations] fail to illustrate to these celebrities…that criminalization actually makes these inequalities worse.” 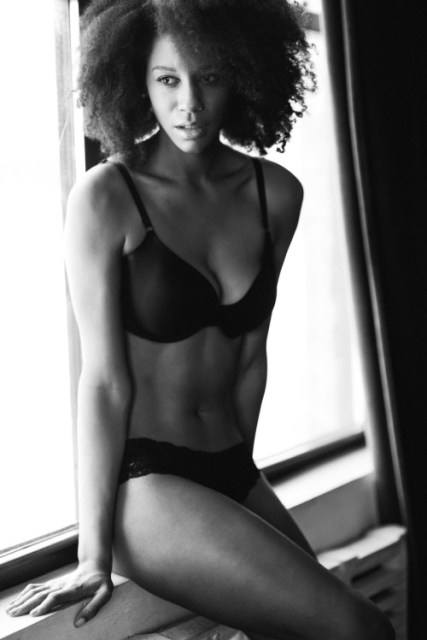 + Sex toys you can control over the internet already sort of suck at best, and patent trolling means they might suck forever:

“So basically, if you have a sex toy that can be remotely-controlled using “existing computer networks” (that’s how stupidly broad this thing is) OR controlled by a video on your computer, then it is supposedly covered by this foolish, foolish patent.

And that’s why patent trolling company TZU recently bought it, and promptly tried to sue a bunch of sex toy startups for infringement.” 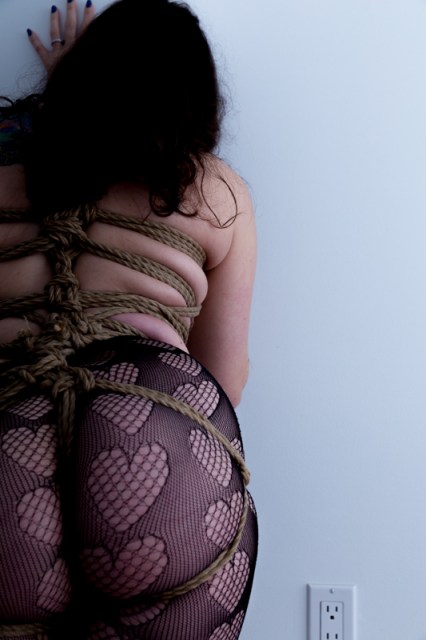 “Queer women and women in general, seem to respond to dating apps with trepidation. Our attitudes can be skeptical and fickle, with good cause. Whether this is because dating apps never seem to be built with us in mind or dating apps cannot be built with women in mind because there isn’t clarity about what we, as a consumer base, want, is a chicken-and-egg scenario that seems to only be able to be answered by trial and error…and a lot of failed dating apps.” 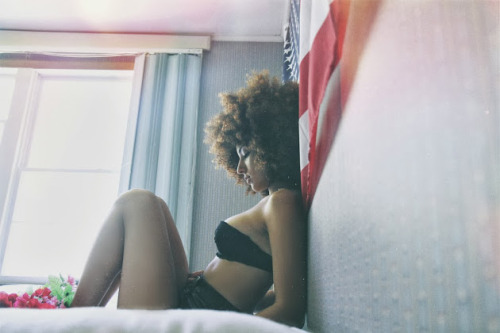