Hey guess what! This past Saturday, I took final exams for the business classes I’ve been taking at Harvard extension since February. This means two things: a) I know more about business now, and b) I’m getting 10-12 hours of my life back every week. It may not sound like that many hours, but I am PSYCHED to have this extra time back for writing. And sleeping. And pondering bees.

I’m very tired but full of excitement and I have so many links for you today!

Mckenna Grace and Chris Evans have great chemistry. It’s also a film about three generations of female mathematicians, written and directed by men, with the participation of four mathematical consultants, all of them male. And it’s a missed opportunity. It’s not that men should not make films about women: I believe they absolutely should. It’s not that I would have preferred a social treatise about gender and math: I get my fill of that elsewhere. But I think that it was possible to go much deeper, dig through the clichés and explore a much more interesting territory. That road was left not taken.

+ How actress Hedy Lamarr became “the mother of Wi-Fi,” a title I find on par with “mother of dragons.”

+ Chemist Dr. Raychelle Burks on Theblerdgurl to discuss King Joffrey’s death, a better way to handle zombies in The Walking Dead, and what HULK’s pants might be made out of

+ These Scientists Are Running for Office to Fight Trump’s “Anti-Truth” Agenda. Cosmopolitan, y’all!

+ Pruitt Is Paving the Way for an Industry-Led EPA 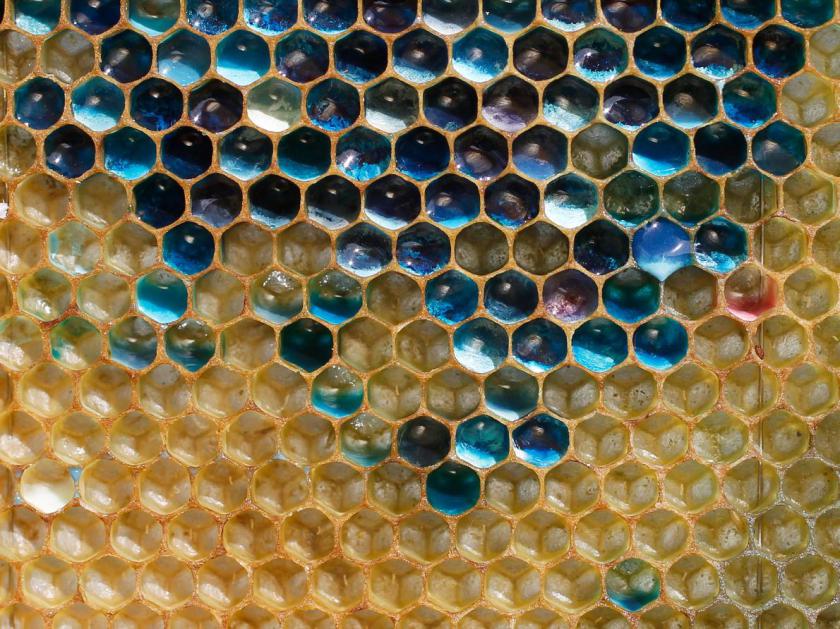 + Some clouds are full of little lollipop-shaped ice crystals

+ You Could Probably Make Wine In Space

+ THIS IS VERY COOL ONLINE JOURNALISM it’s about eggs

+ Real talk — every time I’ve significantly advanced up the corporate ladder has been due to my people skills rather than my technical skills. I mean, yeah I have those, but it’s pretty much a given that engineers have technical skills, whereas people skills are way less common? Anyway, I really dug this web of skills, check it out!

+ Being anti-choice is anti-science

+ Science That Unsettles by Shay-Akil McLean:

Systems of domination are generated by processes, continued by the collective everyday actions of human beings and can be interrupted, challenged, and categorically converted. Decolonization is then a historical process, which scientists can contribute to generating through the production of knowledge that does not reproduce damned subjects as well as through innovations in service of a vision of social justice rather than for profit. Scientists must ask ourselves who our work in impacting, benefiting, and whether or not we are actively working to upsetting settler colonial relations.

Want (or need) to be more productive? Simple changes in your daily life can make the biggest differences! #ANUHDR #phdchat #phdadvice pic.twitter.com/P7syo5BvfW

+ We need to stop calling professional development a “pipeline”

Pipelines are filled early on and travel under pressure. (There are many routes into STEM, and quality scientists can be trained from a wide range of backgrounds and experiences. Art majors can become scientists. Community college students can become scientists. New immigrants can become scientists. Your mom can become a scientist, if she isn’t already. The idea that you just need to grab and focus on traditional first-year undergraduate students — or any other demographic stage — and then prepare a single pathway for them — is doomed to failure. When “pipeline” initiatives are planned, they focus on identifying specific places that are thought to be rich in “product” – and these approaches tend focus on identifying “talent” rather than developing the potential of the population at large. A single pipeline can’t work for nontraditional students, students living on reservations, students living in inner cities, students in the exurbs, and so on. To diversify, we need to develop a system that isn’t focused on training a small number of individuals with similar backgrounds. As long as we continue with this approach, there will never be enough “product” to increase representation in a meaningful manner.)

+ Mark your calendars for a total solar eclipse on August 21

+ Science is holding its 10th annual “Dance Your Ph.D.” contest