Good morning, do you think it would be too much if I printed Shelley’s “Ozymandias” and posted it at my desk?

And on the pedestal these words appear:
‘My name is Ozymandias, king of kings:
Look on my works, ye Mighty, and despair!’
Nothing beside remains. Round the decay
Of that colossal wreck, boundless and bare
The lone and level sands stretch far away.

Would this make me more approachable at work, y/n? Big picture, we’re all going to be dust one day. Yes I’ll have those slides for you tomorrow, why do you ask?

Podcast: Anna Jane, Mary Anne and Ann Friedman on “No Place Like Home” discussing how hierarchal domination mindsets harm both women and the environment

Women of science on Antarctic mission to save the planet:

As a veterinarian from Bungaree in rural Victoria, I am one of 79 women selected from across every continent who, on February 18, will embark on the largest-ever female expedition to Antarctica. Each of us has a background in STEMM (Science, Technology, Engineering, Medicine and Mathematics) and all are participants in the 2018 Homeward Bound Project – a 12-month leadership program which culminates in an intensive three-day course in Ushuaia, at the southernmost tip of Argentina, followed by a 22-day on-ship program in Antarctica. The expedition will include workshops, group projects, shore landings to research stations and lectures in person or via video from an international teaching faculty and luminaries such as Dr Sylvia Earle and Dr Jane Goodall.

Robin Bell Doesn’t Think Science Should Be Political — hated the title, but I loved this:

The National Science Foundation has a program called Advance, where instead of just trying to hire individual women, you actually try to change the culture, like instead of dropping individual salmon in the stream, we’re actually trying to change ecosystems so that more salmon will survive. I did that for five years, and we managed to go from having both the teaching and research faculty at Lamont go from having single-digit numbers of women to having double digits. We still don’t see women in as many leadership positions as I’d like, and the harassment issue is probably one of the reasons we lose so many women in the pipeline in particular. Considering the cultural conversation, this is our chance to see if we can address those problems within science and to sit down and say: “What have we let go by? What have we not spoken up about? And how can we make it so we can understand what our code of conduct is going to be?” 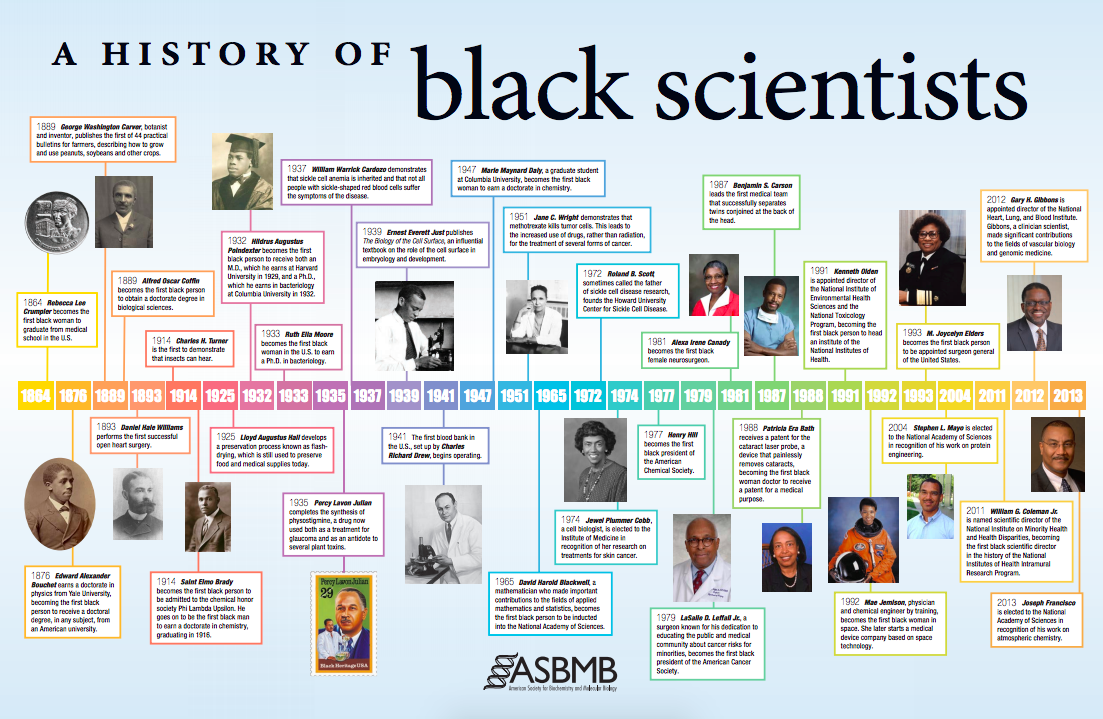 The Arctic is full of toxic mercury, and climate change is going to release it

Open letter to the geomorphology community about ongoing online harassment

Does facial recognition software have a racial bias problem? (Bet you already know the answer, but it’s an interesting discussion.)

What motivates us to act on climate: fear or hope?

Ready to learn more than you ever wanted to know about spider sex? Male spiders don’t have penises, so they instead deposit their sperm on a ready-made swatch of web, suck up that sperm with their pedipalps and inject it into a female. The whole affair typically ends with the female spider eating her mate. 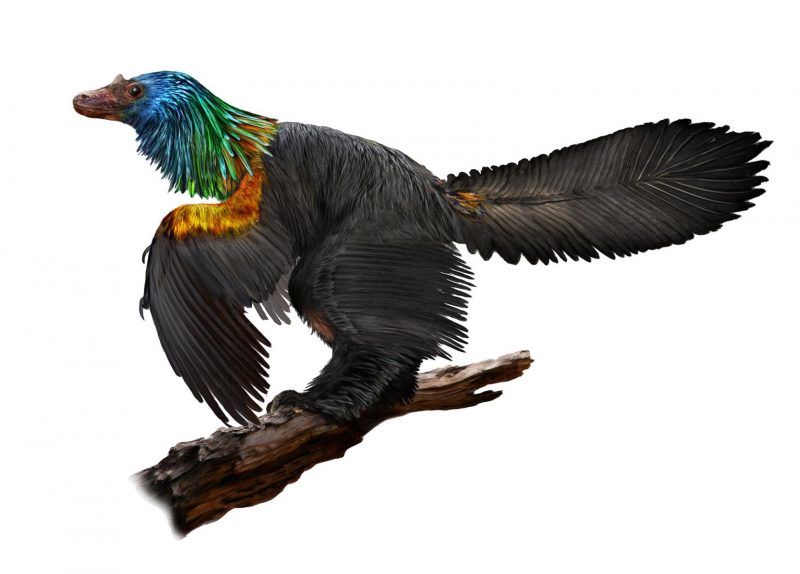 Parents in the Pipeline: Retaining Postdoctoral Researchers with Families

More doctors now screen their patients for signs of abuse and more agencies place victims’ advocates inside health centers. Education and counseling for people experiencing violence is also more widely available in clinics and hospitals. … This growing collaboration between the medical profession and anti‐abuse agencies is driven in part by the Affordable Care Act, which requires that health plans cover domestic violence screening and counseling.

Women engineers, what a novelty! This article made me laugh out loud that it was written so earnestly in 2018.

#LGBTscience Celebrates The Work of LGBTQ Scientists Around The World

A tip in the A+ inbox alerted me of a call on twitter to create positive, non-sexist, and diverse science gifs featuring women.

When you search for science GIFs, no women pop up.

Y'all, we gotta change this.

I and @XDr_AnnaX challenge you to create GIFs feat. female scientists! Use #femsciGIF so we can see them! #scicomm #WomenInSTEM pic.twitter.com/J2Vi0KrKsh