There’s a new study that claims it really does get better for bullied gay and lesbian teens. The study examined the sentiment of Dan Savage’s famous It Gets Better campaign, where everyone ever in the entire world who had been bullied tried to tell teens that it really does get better after you get out of high school (and for some, college), because chances are, you won’t be bullied after you get out of those sometimes toxic environments. The study is interesting because it examined bullied teenagers over a period of years instead of just examining currently bullied teenagers.

Joseph Robinson, an assistant professor of educational psychology at the University of Illinois at Urbana-Champaign, studied information from the United Kingdom’s Department of Education collected from 4,135 children who were ages 13 and 14, then again in 2010 when those children were young adults, ages 19 and 20. Robinson said, “I was particularly interested in these data because we don’t have anything like this, I thought, This is the perfect opportunity to see if it does get better.” 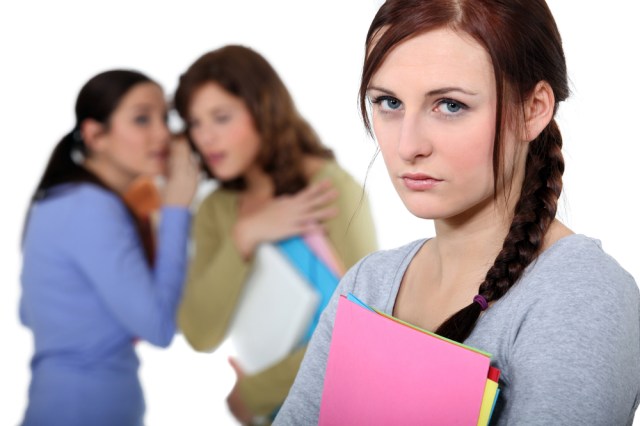 57% and 52% down to 6% and 9%. Those numbers seem like pretty substantial evidence that it does really get better. There’s no doubt about the fact that high school can be a very toxic environment for queer youth. In a NYMag piece about high school, Jennifer Senior points out,

one of the reasons that high schools may produce such peculiar value systems is precisely because the people there have little in common, except their ages. “These are people in a large box without any clear, predetermined way of sorting out status,” says Robert Faris, a sociologist at UC Davis who’s spent a lot of time studying high-school aggression. “There’s no natural connection between them.” Such a situation, in his view, is likely to reward aggression. Absent established hierarchies and power structures (apart from the privileges that naturally accrue from being an upperclassman), kids create them on their own, and what determines those hierarchies is often the crudest common-¬denominator stuff—looks, nice clothes, prowess in sports—¬rather than the subtleties of personality. “Remember,” says [Robert Crosnoe, a University of Texas sociologist] who spent a year doing research in a 2,200-student high school in Austin, “high schools are big. There has to be some way of sorting people socially. It’d be nice if kids could be captured by all their characteristics. But that’s not realistic.” 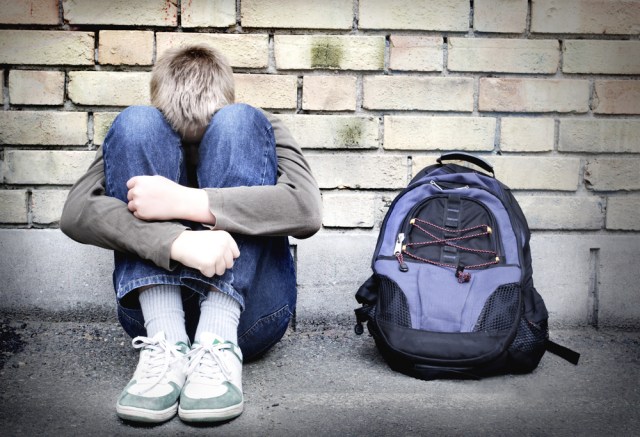 Other research shows that the more gay-inclusive and gay-friendly schools and communities are, the lower the levels of emotional stress and even bullying in youth. It is even suggested that having gay-straight alliances, anti-bullying policies, and teachers considered to be allies can affect how bullied youth deal with bullying and emotional stress later in life. Again, this will not probably not be real news for anyone.

The main thing that this study overlooks is the evolution of trans* youth and trans* adults. In a study examining harassment and bullying of transgender and gender nonconforming youth on a national level, as many as 76% of a sample size of 1,876 young people reported being verbally abused (and as many as 87% reported being verbally abused in another study). Yet, another survey of 6,436 trans* adults reported that 26% reported being fired for being trans*, 19% had been denied housing, 19% had been refused medical care, and 11% had been evicted because of their gender identity.

Can we truly call this a victory? I’m hesitant to do so. The world is not a magical place once you leave high school. On average, people generally calm the fuck down about fitting in after they get out of high school – and are more likely to face actual consequences for tormenting those who don’t. But we’d be remiss to forget that many LGBTQI people are still bullied in college (myself included). Many LGBTQI people are still being bullied even as adults, but now that we’re adults, we call it discrimination or harassment which feels like some watered down version of being bullied. And as is pretty much always a persistent theme, the discrimination and danger that trans* people face is the gravest – and the most frequently overlooked.

Ultimately, it’s still important to reassure young people that their lives will improve after they escape toxic environments, whether that environment is high school, or college, or the workplace. But that doesn’t relieve anyone of their responsibility to improve those environments and make them safe, or give them a pass to ignore anti-gay or anti-trans bigotry in the real world because it no longer qualifies as bullying. We’re taking the right steps to improve school environments with anti-bullying laws and gay-straight alliances and outspoken ally teachers, but we need to change federal and state laws to include protections for everyone in the LGBTQI community in regards to housing, medical care, and the workplace, or everything we’ve worked so hard to fix will be a temporary fix for a major problem.