Did you know that Carrie Brownstein and Janet Weiss from Sleater-Kinney have formed a band with Mary Timony (Hilium) and Rebecca Cole (The Minders)?  The outfit’s called Wild Flag, and right this second NPR are streaming their debut album in its entirety.

Listen to it here > 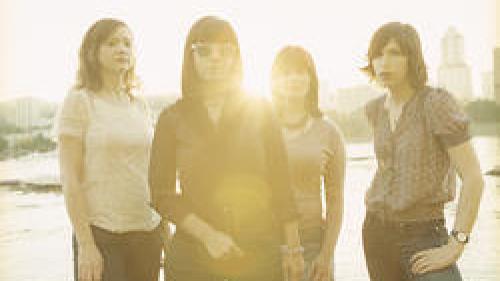 The self-titled record, Wild Flag, is going to drop on September 13. Pre-order your copy now.