Brooklyn two-piece Clinical Trials have released a new single — a dark, rocked out version of Coldplay’s “Yellow” — and for the next week they’re giving it away to Autostraddle readers for free!

Clinical Trials are two very talented women, Caryn Havlik and Somer Bingham, the latter who is a new addition to one of my favorite bands, Hunter Valentine as well as one of Riese’s favorite television shows, The Real L Word. Some of you may remember Clinical Trials from the time when I reviewed their awesome EP, Bleed Me, and likened it to a panther. They’re an act to keep your eye on. 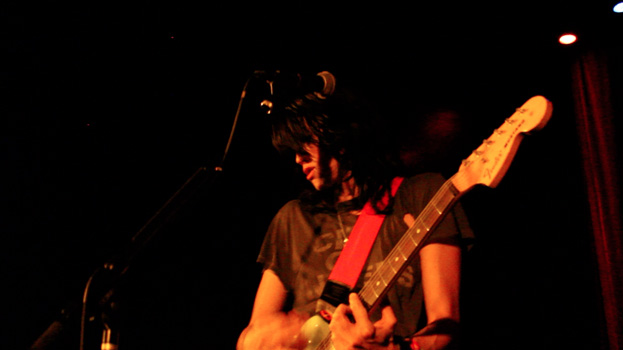 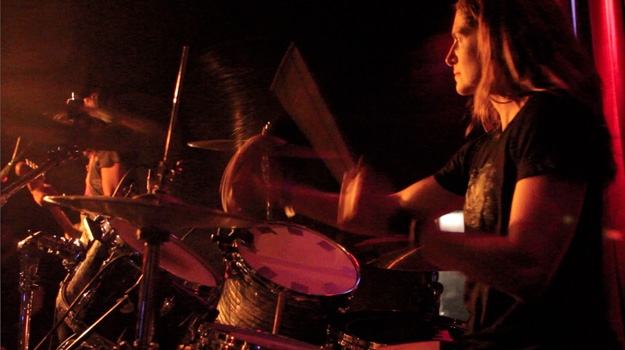