Hello queermos! Did you know I write Queer Your Tech two days in advance most weeks? That means I’m coming to you from Christmas Day. So even though it’s two days after Christmas, the holiday cheer is alive in my soul. This week, Neil deGrasse Tyson tweeted some fun photos of the Macy’s Christmas windows:

Alex & his dog float in space above Jupiter & Saturn. Joyriding with Santa in @Macys #ChristmasWindows pic.twitter.com/dlhDJlFHaA 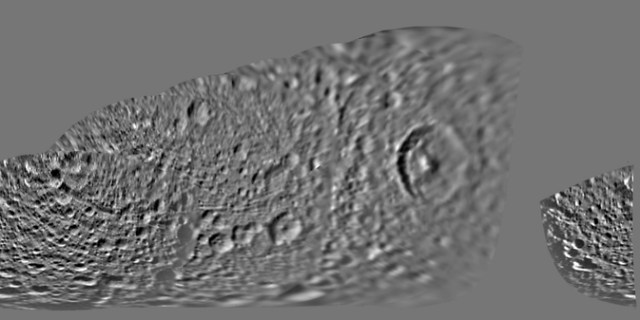 And this one’s from Cassini: 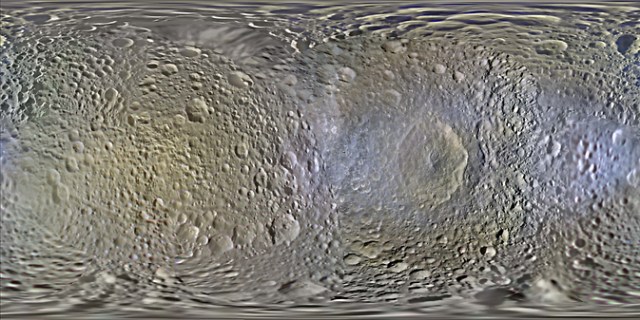 You can see the whole lot of them compared at NASA’s site.

Nasa also put out a video called Holiday Lights on the Sun. It’s a video of various solar flares:

Then we have Christmas robots from the lovelies over at Autonomous Systems Lab, ETH Zurich. They do this every year, just FYI.

And lastly, thanks to Gizmodo, we know that the biggest threat in the technology world this week isn’t a kinda bad but really controversial movie or the Christmas hackers that hate video games. Nay. It’s Dad’s with Drones. Apparently many many fathers received drones this Christmas. My mother got my father one last year, which he is incredibly good at flying. Not so, though, for most dads. Which is especially bad for dogs and trees. And dads:

My dad already hurt himself with his drone

This has been the one-hundred-tenth installment of  Queer Your Tech with Fun, Autostraddle’s nerdy tech column. Not everything we cover is queer per se, but we talk about customizing this awesome technology you’ve got. Having it our way, expressing our appy selves just like we do with our identities. Here we can talk about anything from app recommendations to choosing a wireless printer to web sites you have to favorite to any other fun shit we can do with technology. Header by Rory Midhani.