Successful was born in Kingston, Jamaica and represented that country in the 2014 Gay Caribbean USA Pageant. The Gay Caribbean organization posted on Facebook “It is extremely sad that other humans can be so dreadful and take another human’s life this easily. RIP Mercedes Successful.” She was a frequent performer at clubs in the Haines City area and in the pageant scene, and was beloved by many, including people like Felix Ortiz, who said “Such a beautiful person inside and out. You were one of the funniest and one of the kindest people I ever met.” Successful had recently started transitioning and had been on hormones for a little over a month. 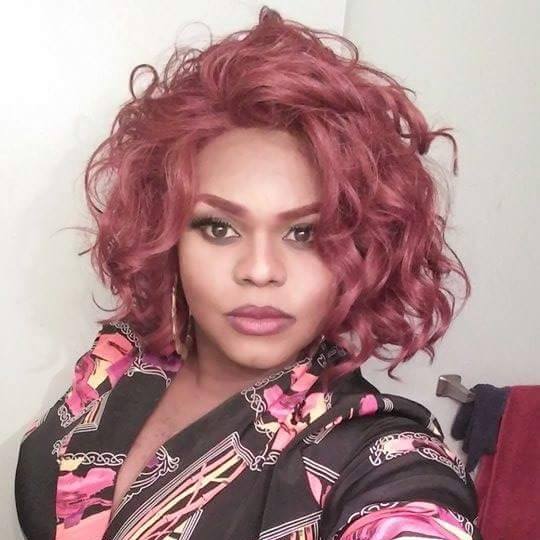 As far too often happens, she was misgendered in death, with news reports using her birth name and incorrect pronouns, even when reporting that she was a transgender woman. Misgendering trans women like this continues and supports the violence that so many of us face. Especially in the case of Black trans women and other trans women of color, humanity is often denied to girls like us. When the media and news and society in general disrespect us and refuse to acknowledge our personhood and humanity, it doesn’t really come as a surprise that people think it’s okay to act out in violence against us. When the victim is Black, she has yet another reason for society to dehumanize her. The odds are always stacked against trans women of color, and when a trans woman is brutally murdered and then disrespected repeatedly in death, that becomes abundantly clear.

It hurts every single time we hear about another trans woman of color being murdered. It hurts knowing that all of my trans women of color sisters have to fear for their lives just by being themselves. And it just keeps on happening again and again and again. We’re not even halfway through the year and we’re currently on pace to pass the number of trans people murdered all of last year in the US. Mercedes Successful is the second trans woman murdered this month, after Reecey Walker was murdered on May 1st. The other trans women murdered this year include Keyonna Blakeney, Shante Thompson, Kourtney Yochum, Maya Young, Jasmine Sierra and Monica Loera. Trans men Demarkis Stansberry and Kayden Clarke were also murdered, as was genderfluid teenager Kedarie/Kandicee Johnson, who at just 16 is the youngest to be murdered this year.