Hey you, literary queers! Are you looking for something to do besides reading actual physical books? Or maybe you just need a way to whittle away the time before you  speed date other lit-lezzies at the Strand.The internet is here to help you tumbl away your free time in the most literary of ways. The Millions has listed their second round of great literary tumblrs. There are the necessary F***Yeah! blogs alongside Magazine Tumblrs, Writing Center Tumblrs, Author Tumblrs and Publisher Tumblrs! You guys. The list is so long. It’s a little dangerous. A girl could get lost for hours tumbling around tumbleland wistfully gazing at poets touching trees while forgetting to go outside and remind herself of what a real tree feels like. 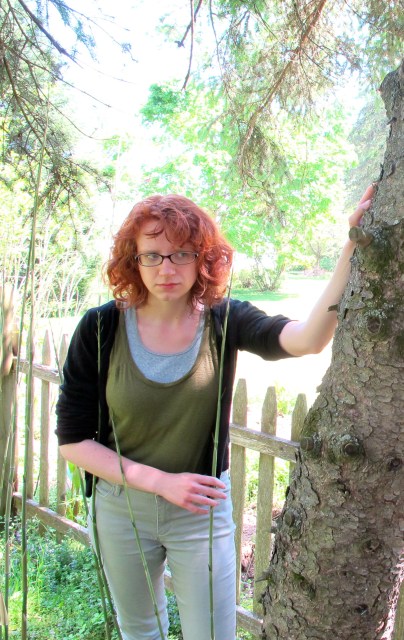 Nonetheless, I’ve bravely navigated my way through what feels like millions of fascinating tumblrs and emerged, a little red-eyed, with the ones most relevant to your interests, if I’m right in assuming your interests are semi-clad women, beer, cats and feminism.

Match Book: This is a tumblr that, aside from a few men in swim tunks, mainly shows women wearing bikinis that match book covers. It gives a whole new meaning to “don’t judge a book by its cover.” At first, my inner Serious Literary Scholar and feminist had some feelings — mainly, it’s bad enough to objectify women, but this tumblr’s objectifying books too! But then, my Inner Lesbian told my Inner Feminist and Serious Literary Scholar to go write an essay on Judith Butler and leave her alone to look at hot girls in bikinis. 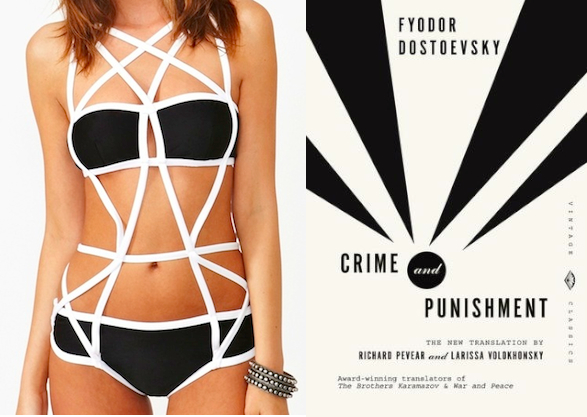 Then there’s Books and Beer. Enough said. I’d be afraid to date a woman who doesn’t like books and beer, in that order. Wouldn’t you? 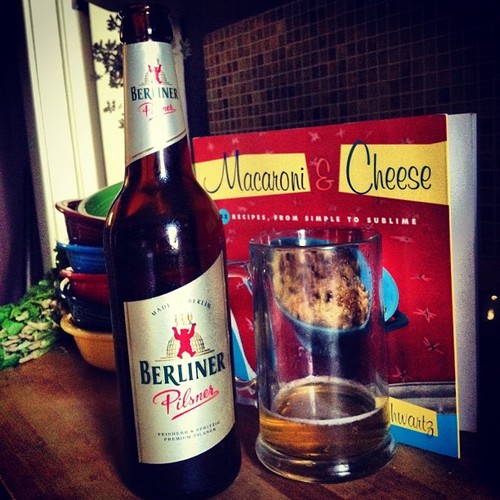 Books and beer and macaroni and cheese. If this picture were half my life, and the other half was Bikini-Book-Cover Lady, my life would be complete.
via http://bookandbeer.tumblr.com/

Plus Writers and Kitties and New Cat GIFs (for journalists who are into cats). Being more of a dog person myself, I’m not about to wax poetic about these kitty tumblrs. But I’ve heard you lesbians and other queer-identified women love cats so here ya go: 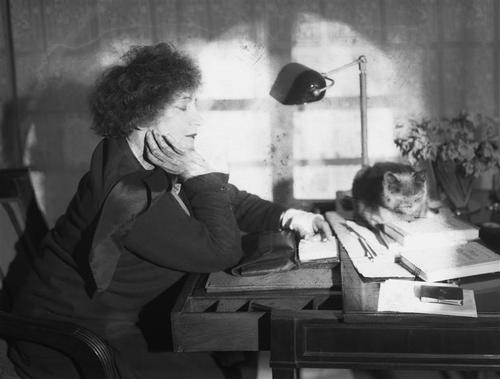 Colette and her cat via writersandkitties.tumblr.com

There’s also Glitterwolf magazine devoted to highlighting the work of LGBTQ and UK writers (the last part of that sentence makes me think of scrambled letter magnets on a fridge) and The Feminist Press, which you can visit upon your return from book-cover-bikini land.

So there you have it. Enjoy. And once you’re done, it probably wouldn’t be a bad idea to go read a real book under a real tree.