“Wonder and humility are wholesome emotions, and they do not exist side by side with a lust for destruction,” writes Rachel Carson, author of Silent Spring, quoted in Brain Pickings.

At the Rumpus, Sheba Karim reviews Muslim Girl: A Coming of Age by Amani Al-Khatahtbeh, and notes:

“If there is a narrative thread, it’s Islamophobia. Al-Khatahtbeh often speaks of the necessity for Muslim women to reclaim their narrative. Because Muslim women are treated as a monolith, ‘the intricacies of the different identities that exist among Muslim women far beyond their faith are melted away.’ Her own memoir is a testament to this: its narrative, like the Muslim millennial generation, is defined almost entirely by Islamophobia. It is reactive rather than introspective, a position that reflects the author’s life, in which Islamophobia forces her to be on never-ending defense, acutely aware of her public image, existing in a ‘perpetual state of constant awareness and consciousness of the outward eye.'” 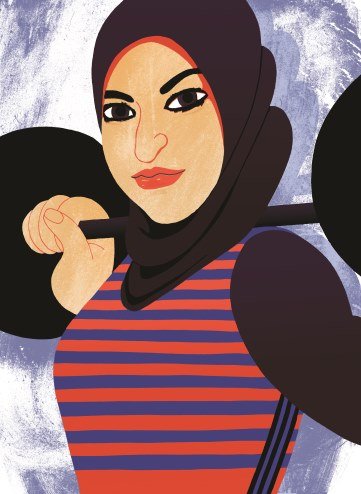 Roxane Gay is reading. On what she likes most in a work of literature, she notes: “I love when I read something that feels like the writer has taken a blade to my chest and cut my heart out. Basically, I love reading things that make me feel the same way I feel when listening to Beyoncé — slayed.”

Here are 100 books about living in cults and oppressive religious sects for no topical reason nope none at all. And here are 50 books for the next four years.

Moleskins are overrated. (But I will fight for my dotted Leuchtturm1917 forever.)

“Krazy Kat,” a not-especially-popular newspaper comic strip that ran from 1913 to 1944, had a surprisingly subversive play on race and, even more so, ambiguous gender and sexuality.

Here are the five best bookstores in Mexico City.

Going to AWP in Washington next week? Lambda Literary has a list of all the queer AWP events.

At LitHub, Mariah Stovall writes about falling our of love with punk and into love with books. 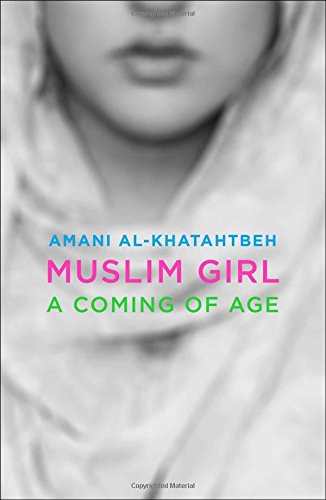 Muslim Girl: A Coming of Age by Amani Al-Khatahtbeh

Anais Nin, on how reading can awaken us from monotony, boredom, almost-death:

“You live like this, sheltered, in a delicate world, and you believe you are living. Then you read a book (Lady Chatterley, for instance), or you take a trip, or you talk with [someone], and you discover that you are not living, that you are hibernating. The symptoms of hibernating are easily detectable: first, restlessness. The second symptom (when hibernating becomes dangerous and might degenerate into death): absence of pleasure. That is all. It appears like an innocuous illness. Monotony, boredom, death. Millions live like this (or die like this) without knowing it. They work in offices. They drive a car. They picnic with their families. They raise children. And then some shock treatment takes place, a person, a book, a song, and it awakens them and saves them from death.” 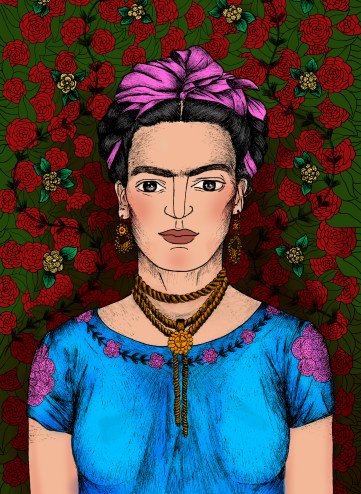