“Tipping the Velvet was never intended to be a work of historical realism. Instead, it offers a 1990s-flavoured lesbian Victorian London, complete with its own clubs, pubs and fashions. It conjures up an antique lesbian lingo, using, or cheerfully misusing, some of the words and phrases – “toms”, “mashers”, “tipping the velvet” itself – that I’d come across in dictionaries of historical slang and in 19th-century pornography. And it makes frequent little nods to lesbian and gay icons and classic queer texts – to Dorian Gray, Hadrian and Antinous, Woolf’s Orlando, Zola’s Nana, Compton Mackenzie’s Extraordinary Women, Henry James’s The Bostonians … The very patchiness of lesbian history, I was trying to say, invites or incites the lesbian historical novelist to pinch, to appropriate, to make stuff up. I wanted the novel not just to reflect that, but to reflect on it, to lay bare and revel in its own artificiality.”

“Is Homer’s Calypso a feminist icon or a rapist?” asks Stephanie McCarter at Electric Literature.

At Little Red Tarot, Beth Maiden muses on whether a business can be anticapitalist.

RIP Ursula K. Le Guin. Read Margaret Atwood on Le Guin. Also read her essential novels, or her writing on what it means to be a working artist. 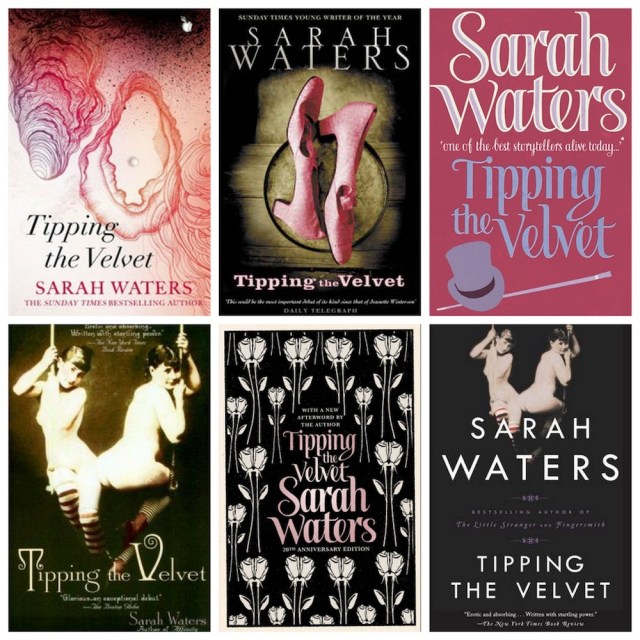 Elena Ferrante has a new column.

At the Rumpus, Morgan Parker, author of There Are More Beautiful Things than Beyoncé, talked to Vivian Lee about the writing process, language, black America, feelings, negotiating understanding in poetry, swirling thoughts and more:

“I love having the freedom to think about the content of my poetry book and communicate it in a different way to different people. So every idea I have, I think about whether it is a poem or a dialogue or an essay. I used to be afraid that I have to just pick one, so what I’m doing is trying all of it and not being afraid of trying it all. There are different ways to approach an idea so I’m allowing myself to be comfortable with that. The kind of repetition of things, return to things, is pretty central to my work. There’s no way to compartmentalize it into one way. It feels unorthodox and extra, but there could be something exciting that happens on a long scale where you read a poem and see a thought appear later on in an essay.”

“Mansplaining” made the OED.

At Nylon, Morgan Jerkins, author of This Will Be My Undoing, discusses vulnerability, developing a writing voice on twitter, mental health, intersectional feminism and more.

The “writer’s lifestyle” is a fantasy.