Reading fiction, and literary fiction specifically, can make you a better person, make you treat others better, fix your brain and more:

“For all avid readers who have been self-medicating with great books their entire lives, it comes as no surprise that reading books can be good for your mental health and your relationships with others, but exactly why and how is now becoming clearer, thanks to new research on reading’s effects on the brain. Since the discovery, in the mid-nineties, of “mirror neurons”—neurons that fire in our brains both when we perform an action ourselves and when we see an action performed by someone else—the neuroscience of empathy has become clearer. A 2011 study published in the Annual Review of Psychology, based on analysis of fMRI brain scans of participants, showed that, when people read about an experience, they display stimulation within the same neurological regions as when they go through that experience themselves. We draw on the same brain networks when we’re reading stories and when we’re trying to guess at another person’s feelings.”

Obviously, you should especially focus on reading if you’re trying to write.

The Queer Book Club has a great list of books that feature the voices of trans people and/or trans protagonists.

Malinda Lo’s short story “The Cure” is available at Interfictions (for free!) and is a horror/fantasy/historical fiction hybrid about one possible reason for hysteria.

The rainbow flag is now at MoMA as a design icon.

“In the driest language possible, I would say that fan fiction successfully undermines the traditional American heteronormative dynamic in ways that can’t be undone.”

What should you read this summer? Gawker names the 25 best books released this summer. Flavorwire has 20 comic book series and also 25 literary series to read now.

There are a lot of great writers no one reads any more.

I love snooping on other peoples’ desks and you can too with these writers’ photos of their workspaces.

Small press And Other Stories will publish only women in 2018.

Harry Potter ebooks will be 25% off through July. 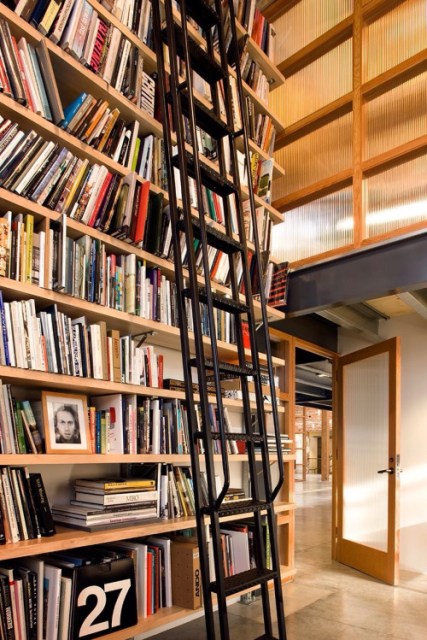 “‘Under no circumstances is anyone to say that I lost a battle with cancer,’ she told Patterson after they left the doctor’s office. ‘Or that I bore it bravely. I am not fighting, losing, winning or bearing.’ In the L.R.B. essay, Diski alights upon a different metaphor: ‘I try but I can’t think of a single aspect of having cancer, start to finish, that isn’t an act in a pantomime in which my participation is guaranteed however I believe I choose to play each scene. I have been given this role. … I have no choice but to perform and to be embarrassed to death.'”

One outcome of working in a used bookstore is growing to see yourself as one in line of owners of any given book, writes Danika Ellis.

People on the internet sure have a lot of feelings about book stacks.

Mey wrote about Lumberjanes #15. Carmen reviewed Out of Orange. Riese wrote about Queer Sultry Summer, a book we wrote for you. 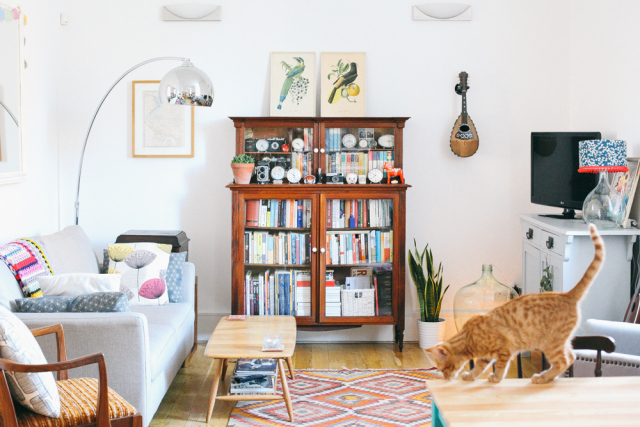 via courage and dash 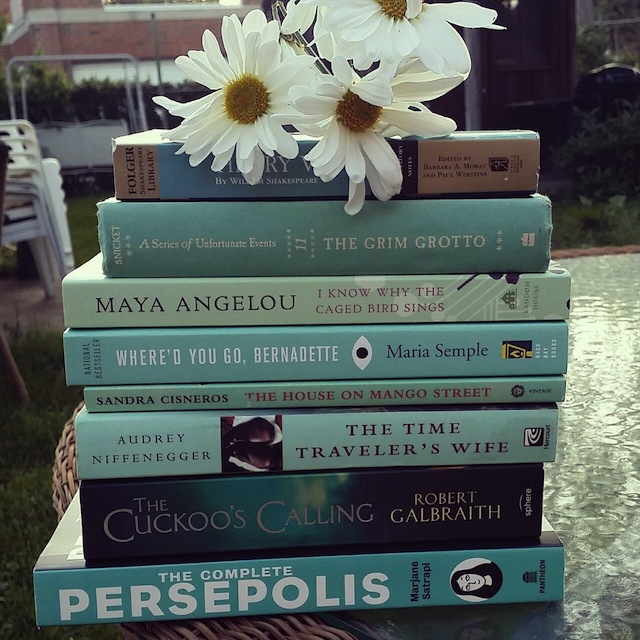